The teams that Chelsea, Arsenal, Liverpool and City will face in the 4th round of the carabao cup

After the last weekend premier league action all the attention was switch towards the English league cup EFL famously known as the carabao cup. On Tuesday and Wednesday night it was all to play for in the 3rd round of the carabao cup.

In this midweek league cup action in the knockout stages Championship side Queens park rangers played against Everton which ended 3:2 in favour of QPR. On the other hand Preston defeated Cheltenham, Westham managed to beat Man United by 1:0 at Old Trafford, Brentford netted 7:0 past Oldham and also Stoke city came out victorious in their 3:2 win over Watford. 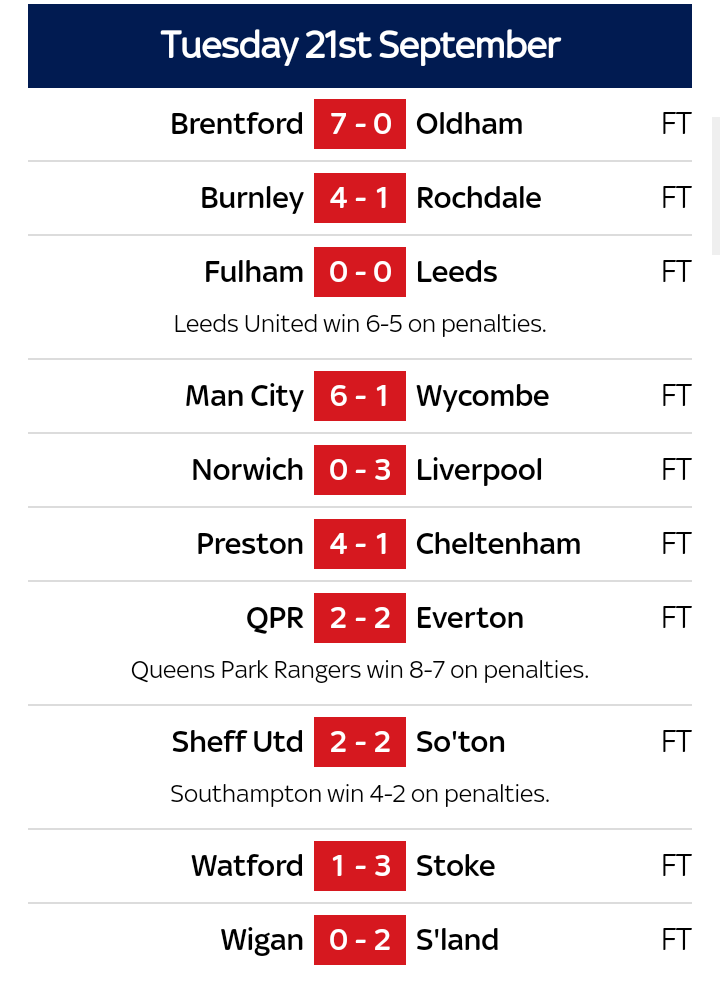 In other matches Chelsea defeated Aston Villa on penalty shoot outs after a 1:1, Liverpool humiliated Norwich city by 3:0, Manchester City faced Wycombe which ended 6:1 in favour of the premier league side. Arsenal were also in action against Wimbledon which they won by 3:0, Tottenham claimed the victory against Wolves in a penalty shoot out after a 2:2 draw. 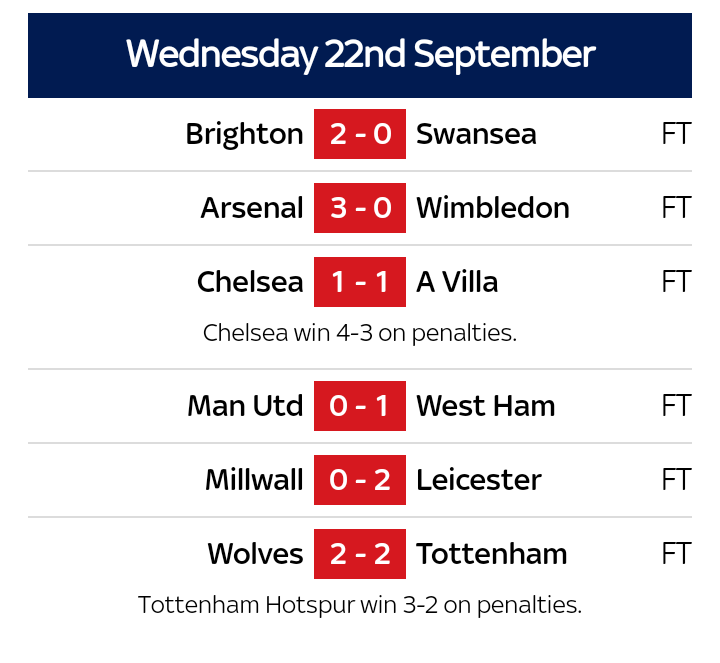 After all the 3rd round games have been played, the draw for the fourth round of the Carabao cup is out; QPR vs Sunderland, Westham vs Man city, Stoke city vs Brentford, Chelsea vs Southampton. 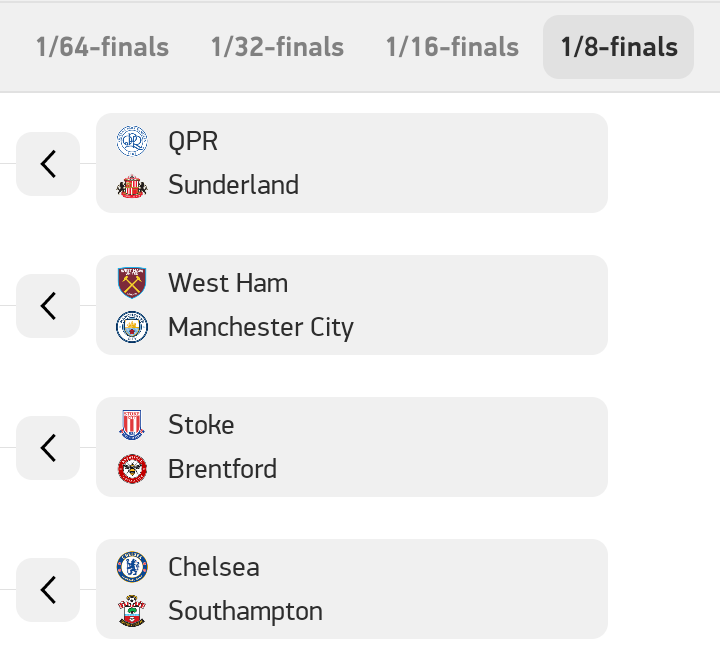 On the other hand, Preston face Liverpool, Arsenal vs Leeds, Burnley vs Tottenham and finally Leicester will play against Brighton. This fixtures will be played around mid October.  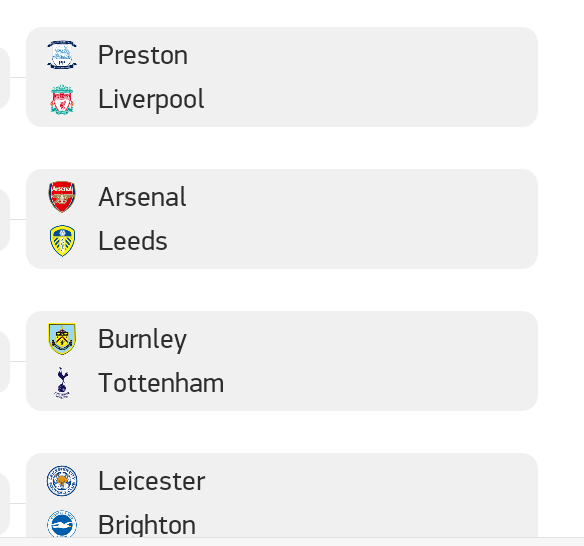 Lastly what's your opinion on the Carabao cup draw and which team do you think will go all the way? Let me know in the comments and remember to follow for more updates, thanks for reading.