By Bashirukokhe (self media writer) | 5 months ago

The January transfer window has seen several players move to new clubs. Here are some of the top transfers that have occurred in English Premier League.

Lucas has moved moved from Everton to Aston villa at £25. 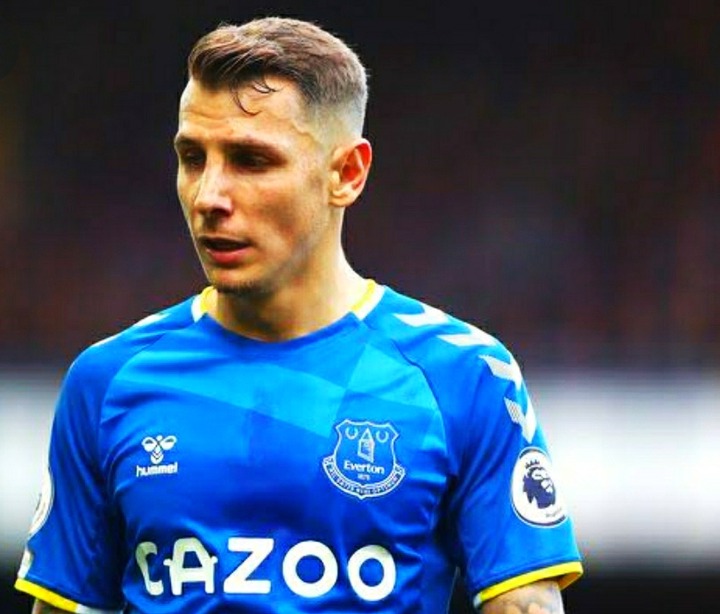 Burnley's forward Chris wood has completed his move to Newcastle for £25. 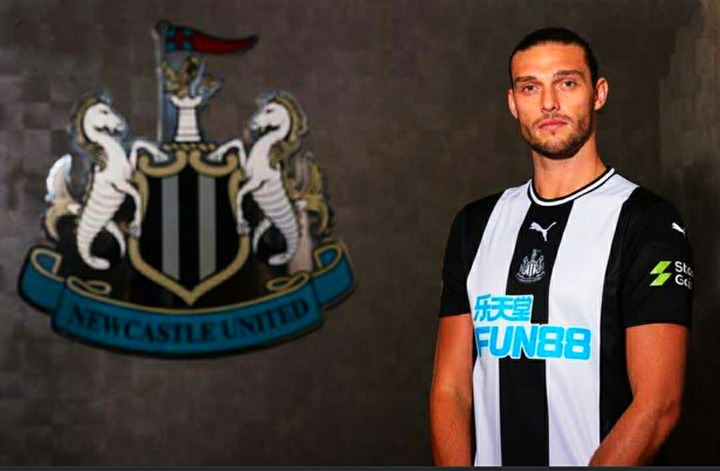 Everton has managed to acquire El ghazi from Aston villa on a loan term. 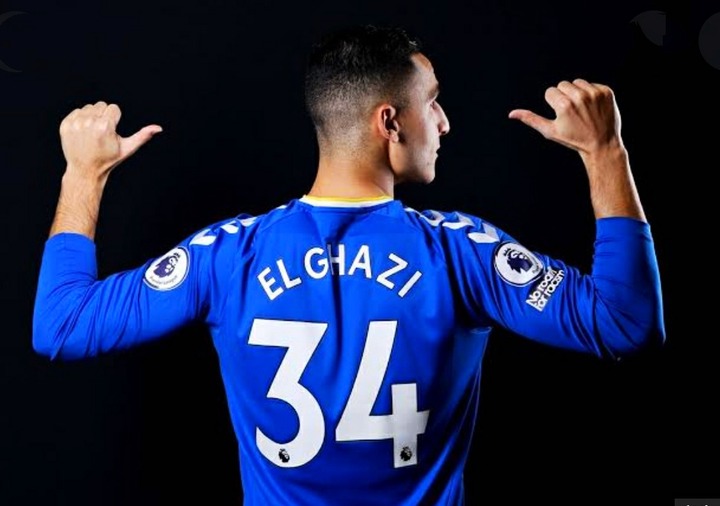 Manchester United's Axel tuanzebe has moved to Napoli on loan. Arsenal's Maitland Niles has also completed his move to Roma on a loan term.

Barcelona released coutinho and Kieran to Aston villa on loan late last week. The former Liverpool forward will be playing under his once counterpart Steven Gerrard who, currently is the head coach at Aston villa.

Manchester United are yet to announce the fate of their forward Anthony martial after the star failed to get enough playing time lately. Chelsea have shown profound interest in the French international and are the favourites for signing him. 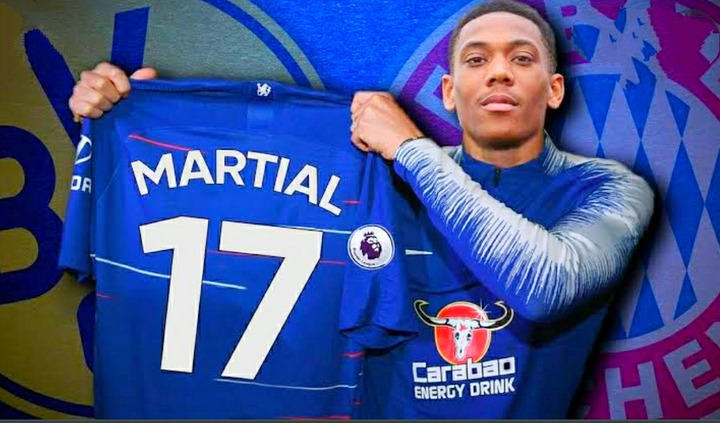 United's Paul pogba will also determine his future at the club after several clubs disclosed interest in him including his home side PSG.