It is no secret that Arsenal is looking for a reputable striker, but is the move necessary? Yes, this is a surprising question, but it is justified given what Aubameyang has shown and the glimpses we have seen from Lacazette in his brief cameos. 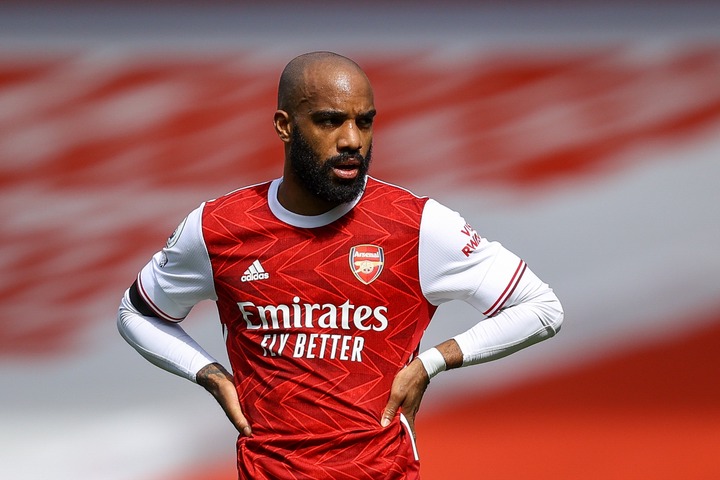 Ideally, I believe Aubameyang is at his best as a center forward, where he appears to be a threat in front of goal on every one-on-one opportunity. Regarding Lacazette, I believe Arteta and Edu should consider the rumored move in which they may be willing to let him go for free next summer after his contract expires. 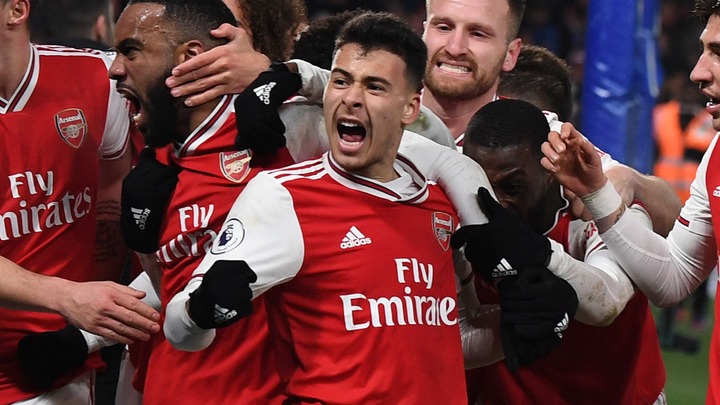 Arguably, Lacazette is one natural striker who, at 30, still has a lot to offer. Although Aubameyang has a lot to offer upfront, Lacazette can also come in handy at times with his unique trait that can help Arsenal open up opponents' defenses. Lacazette's well-built body physic has a way of bullying opponents' defenders in their penalty box, keeping them on their toes and putting them at risk of errors. Looking at his recent appearances, Lacazette has demonstrated how he energises Arteta's brilliant young squad. He did not score against Villa, but his work upfront should not go unnoticed, and many Arsenal fans would not be concerned about him being given a run of games in the future. 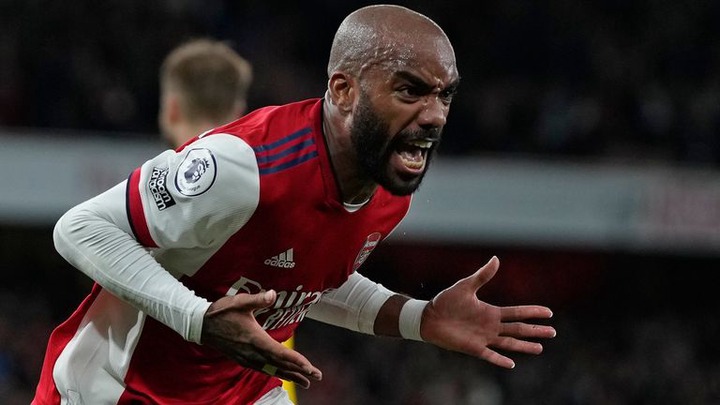 When surrounded by talented players, as Lacazette is when he is surrounded by this young talented Arsenal squad, he can be motivated to be at his best. Even if he does not play every week and score goals, Arteta and Edu should reconsider their stance on not renewing Lacazette's contract because he could impart his wisdom and experience to this young Arsenal squad still trying to establish their identity in the football world. What are your thoughts on Lacazette's future at Arsenal?