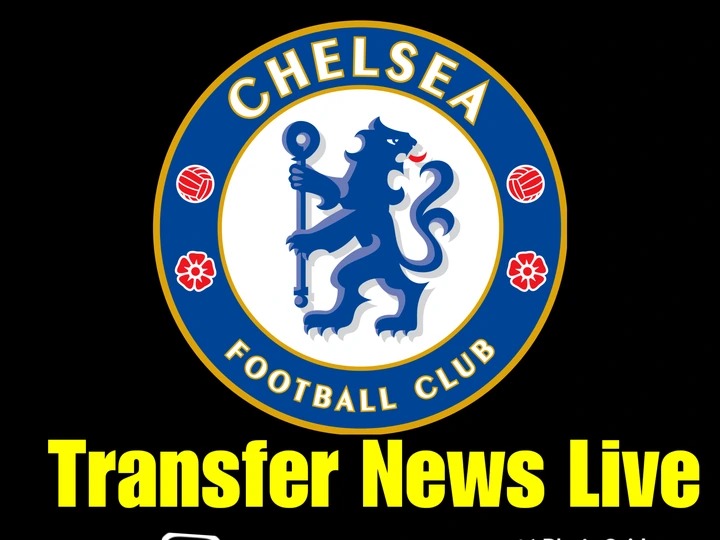 The Chelsea football club, which is located in West London, is one of the clubs that has been the most active during the summer transfer window in order to strengthen the roster.

It has been claimed that the Blues are interested in acquiring Andrien Rabiot, a midfielder who once played for Paris Saint-Germain and now plays for Juventus. Rabiot is a player with a great deal of experience who is capable of playing in any of the midfield positions

He is most comfortable playing in the center midfield position, although in N'Golo Kante's absence, he might fill in for him as a defensive midfielder.

Rabiot, who is 27 years old, wants to leave Juventus this summer in order to find a team where he can get more playing time. Last year at Max Allegri Juventus, he was not a starter on a consistent basis, and he has expressed a desire to leave the club this summer.

Rabiot has represented France at the international level and has been on the field with N'Golo Kante on many occasions. They played together on the France national team at the European Championships, thus they are familiar with each other on the field.

However, Chelsea is not the only team interested in Rabiot as oil-rich Newcastle United have also indicated interest in the former PSG midfielder. Chelsea's pursuit of Rabiot is not alone.

The French central midfielder has caught the attention of two English teams, namely Chelsea and Newcastle United. However, after having internal conversations with the player's representatives, Chelsea has emerged as the front-runner to sign the player.

However, there are rumors circulating that Chelsea is now in the lead in the competition as the blues have the upper hand in the transaction. After finishing third in the league the previous year, Chelsea is in a position to satisfy Rabiot's desire to participate in the Champions League.

It has been claimed that Chelsea intends to make an offer of about 17 million euros to lure him to Stamford Bridge for the next season.

According to the Sun Football, Chelsea are apparently prepared to give Rabiot a contract with a weekly basis of 173,000 euros in order to entice him to join the club over the next summer.

The 27-year-old playmaker spent three years with the club, during which time he won one championship in Italian Seria A, one title in the Italian Cup, and one win in the Italian Super Cup.

Goods News As Man Utd Are Waiting For Player To Fly To England Today To Complete Transfer Deal.