Manchester United lost 4-2 against Leicester on Saturday in another entertaining premier league match.

Mason Greenwood struck a superb long-range effort to put the visitors ahead after 19 minutes.

But Brendan Rodgers’ side were level at the break after Kelechi Iheanacho robbed Maguire to tee-up Youri Tielemans for a sweeping finish.Further goals in the second half from Soyuncu, Vardy and Daka tormented Manchester United as their longest away unbeaten run of 29 matches came to an abrupt end.

After Manchester United lost 4-2, its very difficulty to understand how they shipped in four goals. The reason as to why Ole Gunnar's men performed so dismal today was his lack of trust to Baily and Lindelof to partner in the defense. Ole Gunnar had a certain fear that should he partner Lindelof and Baily in the defense his team may concede many goals.

However Harry Maguire was a surprise inclusion in Solskjaer’s starting line-up after the reports suggested that he would miss the game through injury. The England international endured a miserable afternoon as he was at fault for the Leicester equalizer thereafter. At least Maguire could not have been risked to be available to that match. 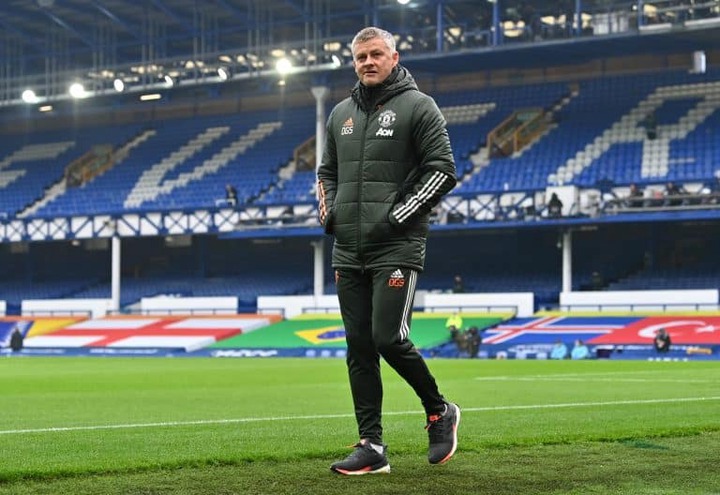 The huge blame lies solely on the manager Ole Gunnar as he included a player who has just trained one day in his starting lineup.

What are your views on the same? Share with us.