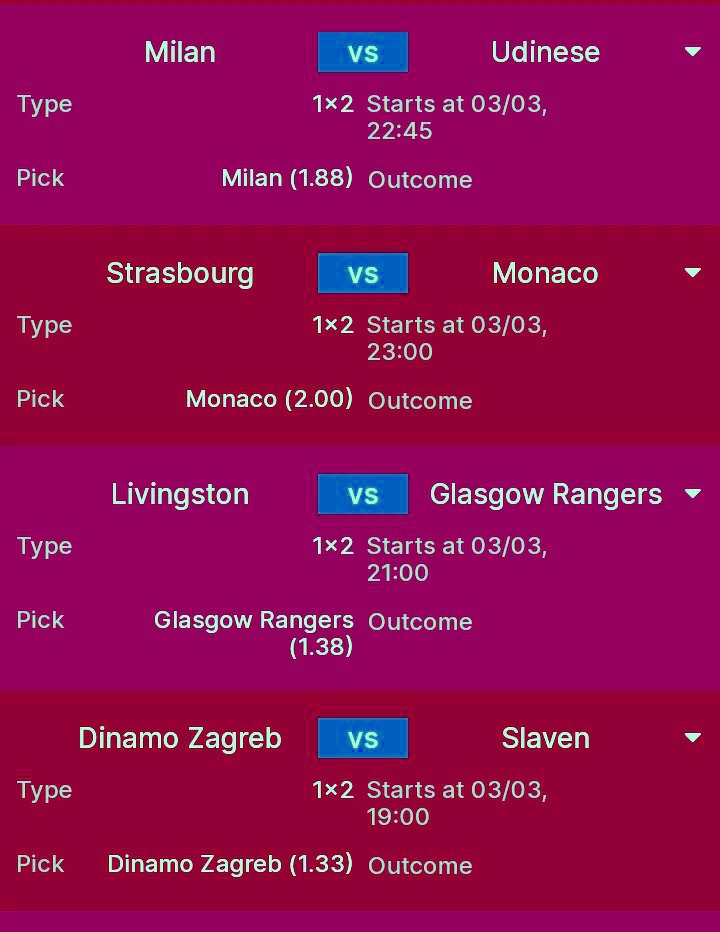 Trabzonspor has shown quality football this season in the Turkish Championship, and they still have hopes to finish the season in the Top 2 places. Trabzonspor is in great form. They have won 4 of the previous 5 games in the league and suffered the only defeat from Fenerbahce in the derby, 0-1. On the other side is Alanyaspor, a team that has shown poor performance lately, and they are without a win in the previous four league games in a row. Alanyaspor has not looked good on the road lately, as the team has not won the last 9 away games.

The Greek football scene pipes up yet again on our menu as AEK Athens take on their fierce rivals in Apollon Smirnis, both teams have mixed sorts of form, so it could be one good game to watch here.

AEK see their latest game as a loss, an unfortunate exit from the cup. Although their league form has been pretty good, the last two outings have been draws. This might explain some tactical dints.

Nice's Ligue 1 inconsistency sees them rooted mid-table after 28 games, but Adrian Ursea's men appear to have picked up the pace at the right time ahead of Monday's Coupe de France last-16 clash against Champions League hopefuls Monaco.

The 6 Scary Things About Bats That People Have Always Misunderstood

10 Tips On How To Reduce The Gas In Beans