Meet The Worlds Fastest Man, His World Records And The Country Where He Comes From. 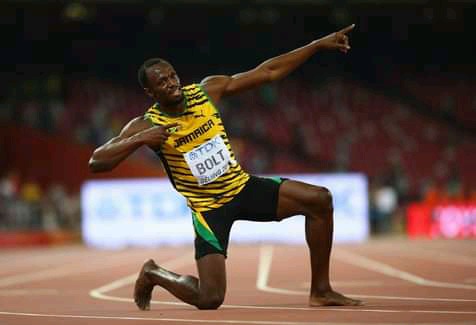 Meet The Worlds Fastest Man, His World Records And The Country Where He Comes From.

The sprinter's record has never been broken since he set it and even him has never broken his own record and he has been the world's fastest man for several years now.

The record that he set that has never ever been broken again in the world was in the year 2009 during the IAAF where he made a record of 9.58 second's for the 100 meters.

When it came to the Olympics, in 2012,he set a record of 9.63 seconds and he has remained to be the world's fastest person to have ever lived as no one has ever broken his record.

Jamaica is one of the countries in the world that have produced some of the best sprinter's especially in the 100 meters and 209 meter's races and upto date, Usain Bolt is the world's fastest man.