By Madexposa.com (self media writer) | 23 days ago According to the 63 year-old Abraham Cheruiyot Serem who hails from Kamara Ward, he says he discovered his running talent few years ago despite of his age and he strongly believes if given a chance he'll make Kenya proud. 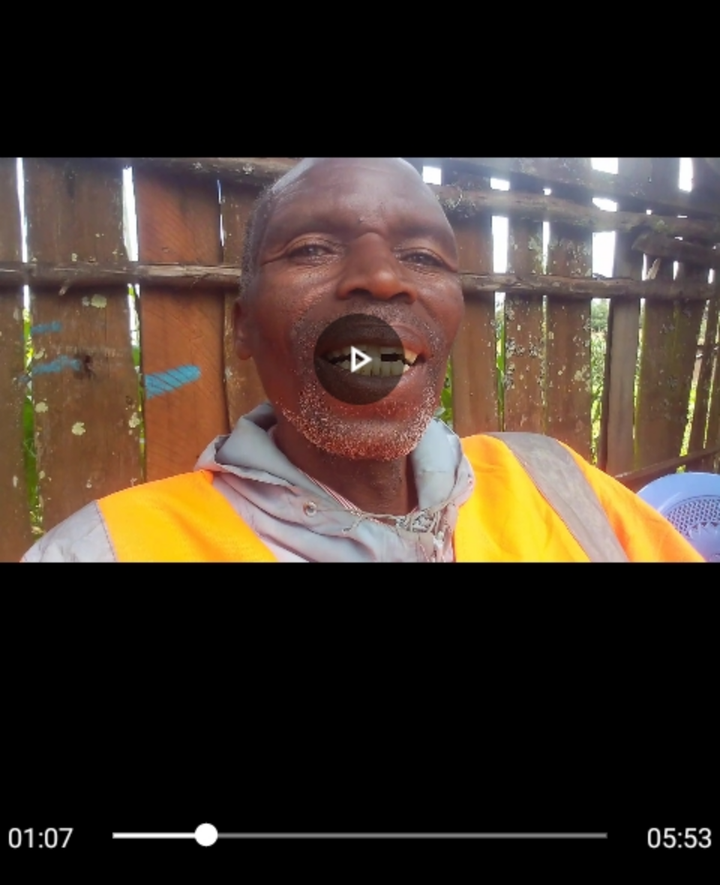 ".... Few years ago, i decided to do some morning exercise daily for pleasure and keeping myself fit but after some time I developed interest in it which ended me as the subject of discussion in my entire village as people started making fun of me due to my age.."boldly narrated Serem. Serem who earns his leaving through farming and minor casual jobs further went on and added that he gave his entire village a shock of their life few days ago after he managed to do 85km(from Kamara to Kericho Town) which ended up changing their minds and saw him as a go getter but not a laughing stock.

In that context, Serem went on and dearly called apon Deputy President William Ruto to intervene and give him a helping hand in achieving his dream. "I humbly request Deputy President William Ruto whom I strongly have hopes in to help me achieve my dream moreso even by donating me proper athletic attires aswell as giving me a platform to showcase my skills" pleaded Serem whom struggled not to cry as his eyes were already teary.

Serem winded up by urging Kenyans to never demean someone to an extent of making fun of him/her when one tries to nature a talent but instead give that person hope that he/she will make it at the long run.

What is your opinion over Serem and his talent in relation to his age? Below are more photos of the 63 year-old Abraham Cheruiyot Serem; Opinion: Why Nairobi County Government Has Been Tough on Bodaboda Riders within the CBD