Another Record: Ronaldo Named Player Of the Month, Chelsea Star Called For National Duty and More.

By FootballUniverse (self media writer) | 20 days ago

MARCELO BIELSA has revealed Manchester United target Kalvin Phillips will only leave the club if his links to the club and fans remain intact.The Red Devils have been linked with a move for the 25-year-old as an alternative to his England international team-mate Declan Rice. It has been claimed that the Whites have slapped a £60million price tag on the midfielder. 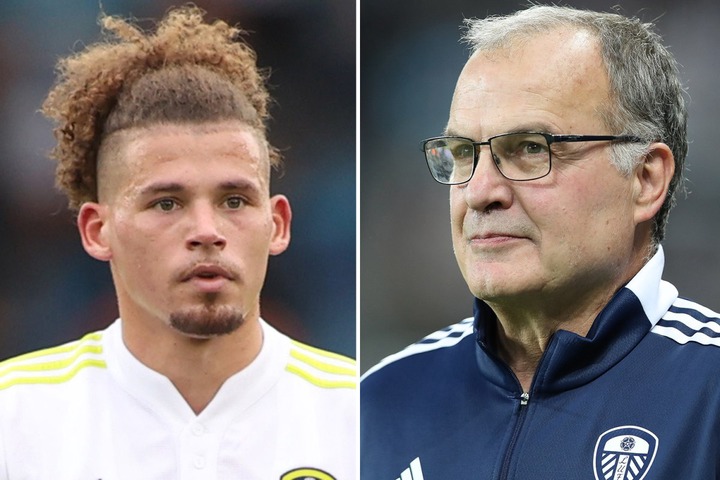 CRISTIANO RONALDO is chasing another record after being nominated for September’s Premier League player of the month.The Manchester United hitman will be aiming to bag his FIFTH trophy after receiving his first nomination since returning to England. Should he win, Ronaldo would be just two trophies away from breaking another record. 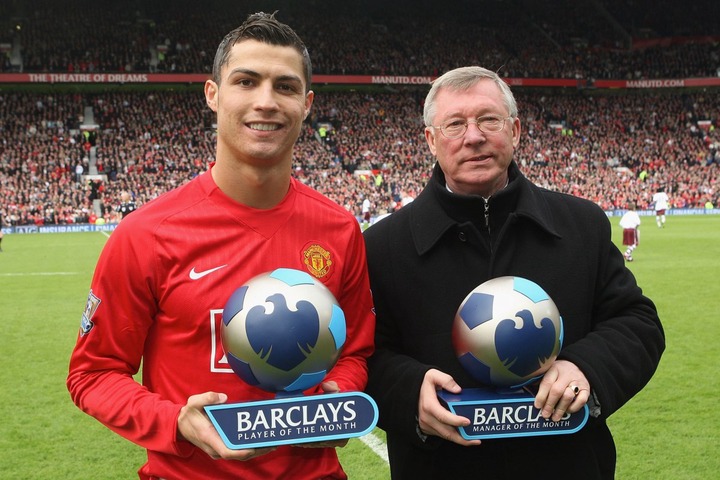 CHELSEA star Marcos Alonso has been rewarded with a place in the Spain squad three years after he last made an international appearance.The left-back is in fine form for the Blues and has kept England’s Ben Chilwell out of the side so far this season. His performances have caught the attention of Spain boss Luis Enrique who named him in the squad for next week’s Nations League Finals. 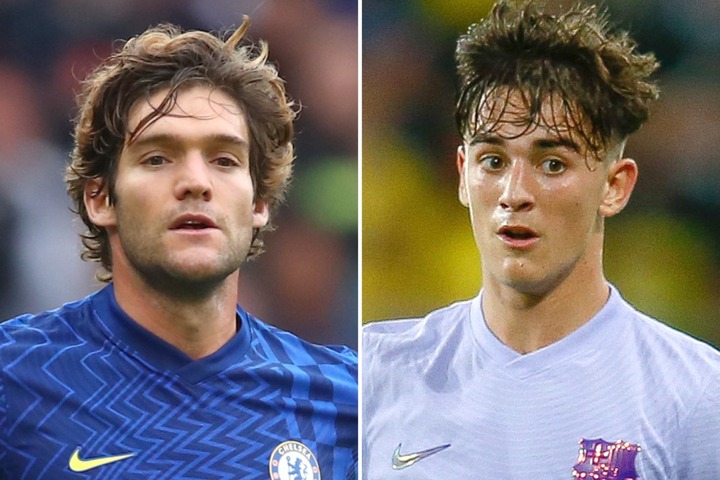 REAL MADRID are plotting a January transfer for Manchester United star Edinson Cavani, according to reports. Cavani, 34, was wanted on loan in the summer transfer window by Real boss Carlo Ancelotti but the club failed to make a move happen. However, since Los Blancos will wait until next summer to try and sign main attacking targets Kylian Mbappe and Erling Haaland, they could seek to sign a striker in the winter. 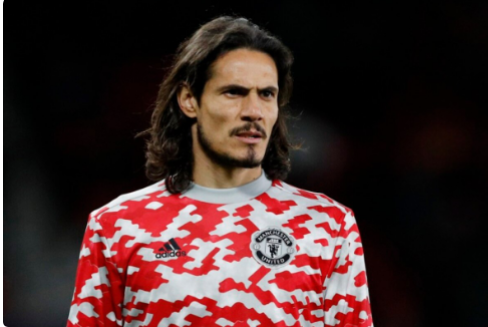 RUBEN LOFTUS-CHEEK admits Chelsea must win the battle in their heads in order to turn around a dip in form.Wednesday’s 1-0 defeat at Juventus came just four days after an identical result against Man City and normally prolific Chelsea have also hit a dry patch in front of goal. They play winless Southampton on Saturday and need to get confidence back on a high before the squad splits up for a two-week international break. 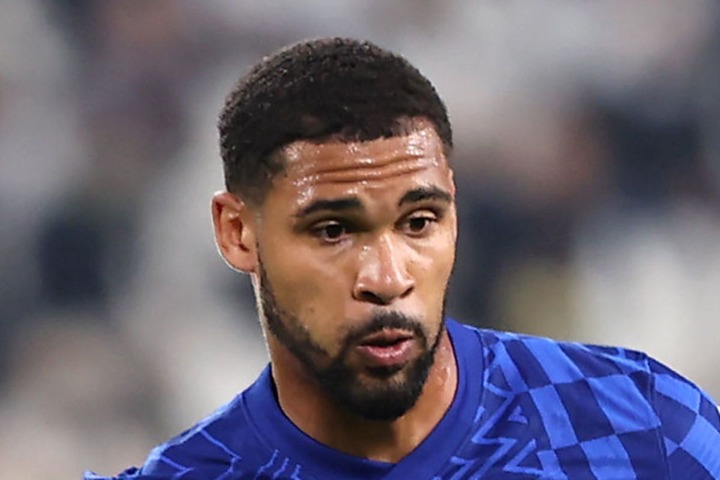