By BeyondTrends (self meida writer) | 28 days 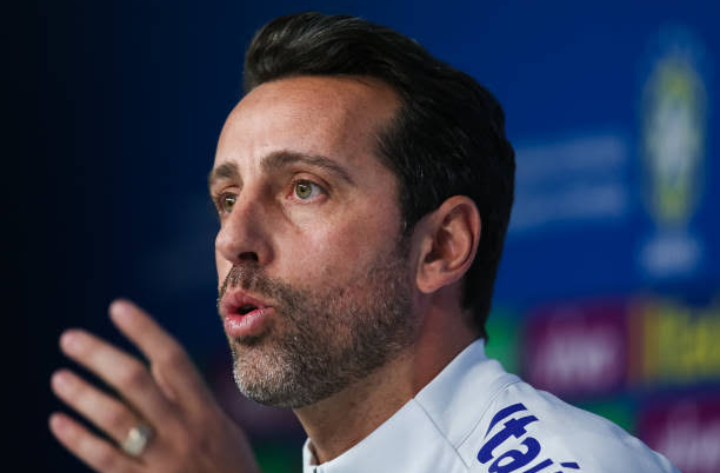 Arsenal fans' relationship with Granit Xhaka can only be compared to that of an elderly couple. The two started with a lot of love before that love turned to hate over the years. But they were still together, somehow, despite their enmity and in the end, they were always remembered as a sweet old couple who were together forever. And, for a while, that was the case with Xhaka and Arsenal.

To put it mildly, but the midfielder quickly became a key part of Mikel Arteta's setup. Fans didn't admit it, of course, but it was clear that with Xhaka in midfield, Arsenal looked stronger. So why sell now? Why now that progress is being made, unplug? The Gunners could sell the Swiss at any time, but now they choose to move him to Rome. 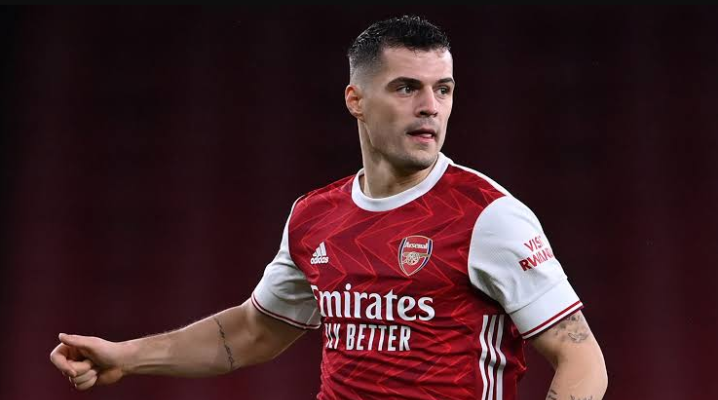 His departure will leave the midfielder almost as empty as their European titles. Dani Ceballos and Martin Odegaard have returned to Real Madrid, Xhaka seems ready to go abroad. That makes Arteta along with Mohamed Elneny and Thomas Partey the natural midfielders to play with. Two players. Not even enough to fill a three-man midfield unless Bukayo Saka or Emile Smith Rowe pull out.

With the extent of Arsenal's midfield crisis announced, the Gunners need to hit their targets. It seems the main focus here is swapping the old for the new, but Arsenal better hopes they get the new one. If they don't make a new landing, Mikel Arteta won't have a better squad than last season. He won't have a team at all.

So why are they in such a hurry to sell Xhaka? Under normal circumstances, you would just assume that his departure would immediately trigger a new signing, a more suitable midfielder. But it's Arsenal. When was it so easy? This is what fans will fear. They will fear that despite all the deforestation and hype for the players to come, the new season will begin and Arteta will have a smaller squad than Aston Villa, who beat Arsenal to signing with Emi Buendia.

Funny how it goes. Granit Xhaka has been stripped of his Arsenal captaincy after yelling at fans. Now you look at the squad and he looks like one of the most remarkable leaders, especially compared to Pierre-Emerick Aubameyang, a great goalscorer but no leader.

Take away Xhaka's leadership and experience and the likes of Smith Rowe and Saka will be given this task along with many others. One day, maybe even sooner than we think, the two will grow together as leaders. From next season? Sure is not. Xhaka is needed for that midfield role because of his underrated passing range, which fans will never admit.

Kenyans on Social Media Disagree with the Answer of this Simple Math Task, Here is the Answer

DP Ruto To Appear On A Local Mt. Kenya Media Station, Check Out The Time And Details

Change Your Mpesa Pin Immediately If You Are Using These Pins

Advice About Love In Relationship