The Youth are one of the worst teams in the competition, and are placed second to last in the table. With each passing match-day, the threat of relegation looms nearer, and the team has put themselves under enormous pressure. Going on, only two teams in the tournament have scored fewer goals than them, while they have conceded the most number of goals of all the squads in the Turkish top flight.

Meanwhile, the Star of the South are placed in the top tier, in the sixth position. They have been performing well at home lately, and importantly, they have a great record at this venue over the years. For the reasons, expect Hatayspor to have the upper hand this Tuesday. 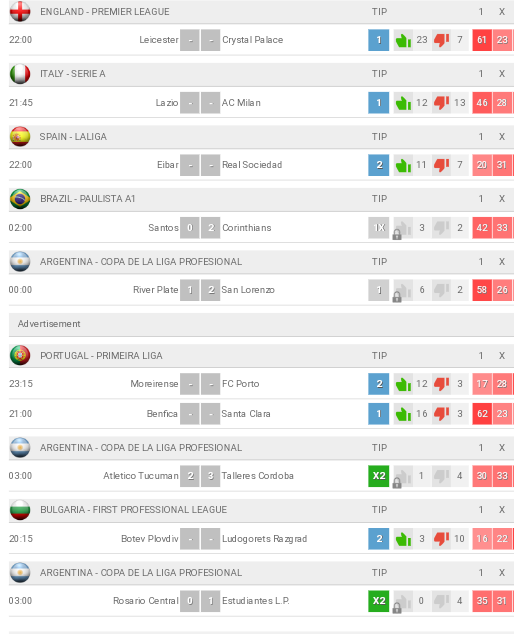 Four of the past five encounters had goals from both teams. The last three fixtures had three or more goals. At this venue, the hosts have a 100% winning record this past decade. The home team has scored two or more goals in 100% of clashes at this stadium.

On the other hand, their counterparts were winless in four of their preceding five games, and also in 15 of their past 19 fixtures. Moreover, they have also won just three of their previous fifteen road trips. Finally, the Star of the South have a 100% winning record in meetings at this venue over the past decade.Taking these stats into account expect a Hatayspor victory this Tuesday.

Star of the South

Late Night Sure Bets With GG & Over 2.5 Match Goals Predictions to Give You a Massive Win