Former Leeds United and England midfielder Kalvin Phillips, who had been on vacation in Kenya, officially joined Manchester City on Monday. 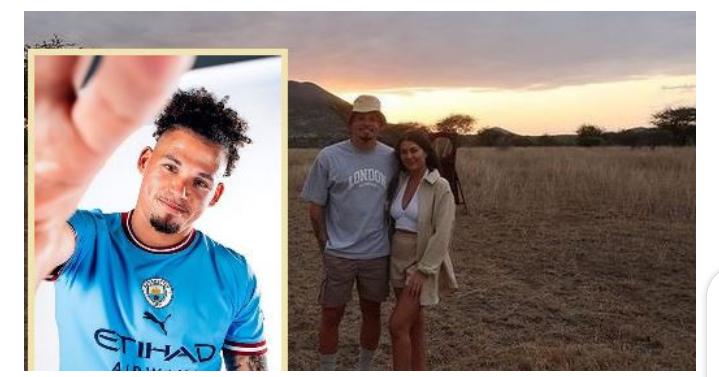 Following the departure of Brazilian Fernandinho, the 26-year-old became a top priority signing for the English Premier League champions. For Phillips, City will pay an initial cost of £42 million ($52m), with Guardiola's team reportedly willing to spend up to a further £3 million ($3.7m) in add-ons. Just two weeks ago, Philips, who helped lead Leeds to promotion to the Premier League from the lower division Championship under Marcelo Bielsa, was in Kenya, taking in the sights of Maasai Mara National Park. 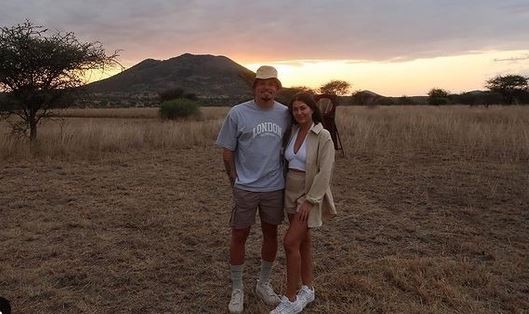 The midfielder had a vacation to Kenya with his attractive girlfriend Ashleigh Behan and posted a series of images on Instagram on Sunday explaining their time there. "Our two-week safari in Kenya over the past month was the most incredible experience of my life. The sight of these wild animals was surreal "Philips made a public announcement on Instagram. "In addition, we were able to go to the Masai Village. Getting to know the tribe's history was a fantastic experience. Such travels help one gain perspective, and I was impressed by how friendly the locals were "To elaborate, he said. 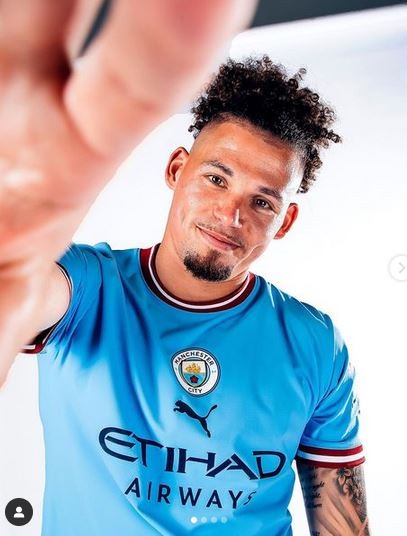 The new City star, who will likely team up with the Spaniard Rodri in the upcoming 2022-2023 EPL season, was awestruck by the abundance of wildlife and the fascinating Maasai culture. In addition, he went to the Tsavo region's Finch Hattons Luxury Camp. Mauro Icardi, a striker for Paris Saint-Germain, is another famous person to have visited the country.