Sagan Tosu drew against Nagoya Grampus at Toyota Stadium in their last game. The scoreline in this J1 League match was 1-1, with Sagan Tosu having two shots on target and 57% of possession.

Urawa Red Diamonds beat Shonan Bellmare in their last match, winning the J1 League clash 2-0. Ataru Esaka and Kazuaki Mawatari scored in the game at Saitama Stadium 2002, with Urawa Red Diamonds having four shots on target and they had 48% of possession.

In the past 6 encounters, we have seen Sagan Tosu win one time and Urawa Red Diamonds land three victories. The other clashes between the teams ended in draws. 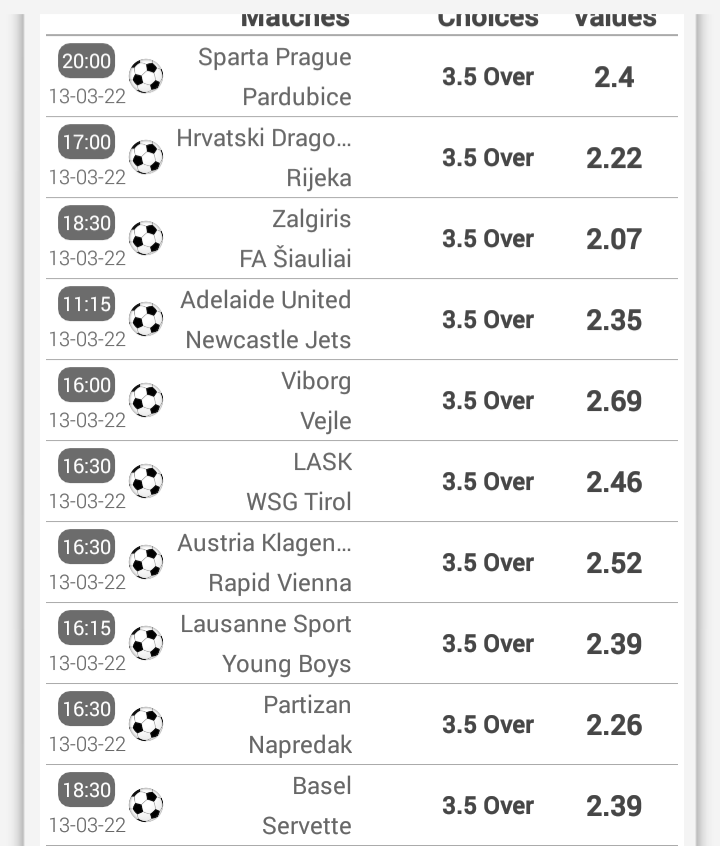 Gangwon FC´s last K League 1 clash was against Daegu FC and the game finished in a 2-0 win. The match was played at Chuncheon Songam Leports Town, with Dino Islamovic and Seung-Yong Jung scoring goals.

Suwon FC had three shots on target in their last game, drew against Jeju United 0-0 at Jeju World Cup Stadium. This was a K League 1 match.

Adelaide United played Perth Glory in their last game. They won 2-1 and recorded 44% of possession. Hiroshi Ibusuki and Mohamed Toure were their goalscorers in this A-League match at HBF Park.

Newcastle Jets played Wellington Phoenix in their last match and this was an away game at Central Coast Stadium. The scoreline was a 3-2 loss in this A-League encounter, with Daniel Penha and Olivier Boumal scoring for Newcastle Jets.

In their last 8 meetings, Adelaide United have won six, one game has been drawn and Newcastle Jets have won one match.

Arteta Has Got His Hands On An Incredible Attacker: He Likes To Score Goals

Sabina Chege Reveals That Mt Kenya Are Fully With Baba