Arsenal Star Has Agreed A 5 Year Contract With Italian Club

By EASPORTS (self media writer) | 5 months ago

Arsenal is one of the busiest teams in the transfer market though the club has not confirmed any deal. The gunners is Linked with a number of players, mostly the 3 key areas [Central defender, a defensive midfieder and an attacking player]. The club is planning to release some players before it can bring in new faces.

As per Sports Italia, Uruguay midfieder Torreira has agreed personal terms with Lazio. The player has agreed to pen down a 5 year contract with the Italian Club. The Uruguay international has struggled to establish himself at the Emirates Stadium, despite initially looking a promising young player when he joined the club from Sampdoria back in 2018. 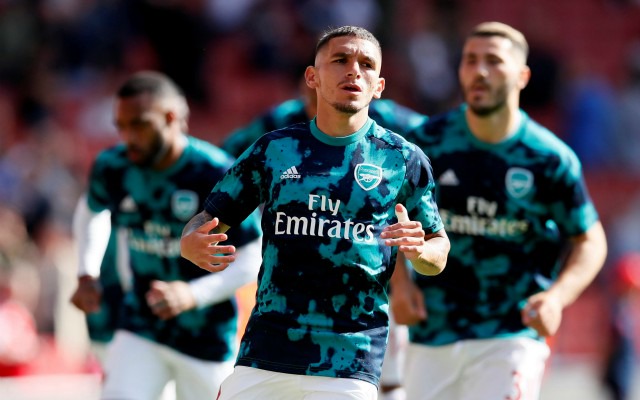 Arsenal on the other side are in talks with Lazio to see if possible swap deal can. happen. The club is interested in Correa a defensive midfieder. Arteta is keen to strengthen the squad ahead of next season Champaign after finishing in 8th position in last season.

Arsenal fans are now worried of how the club's board is dealing with transfers after reports indicate that PSG are hijacking the Ben White from Brighton Albion. Ben White nearly joined the gunners last week before Brighton Albion rejected the clubs bid.