By ThePureAfrican1 (self meida writer) | 1 months 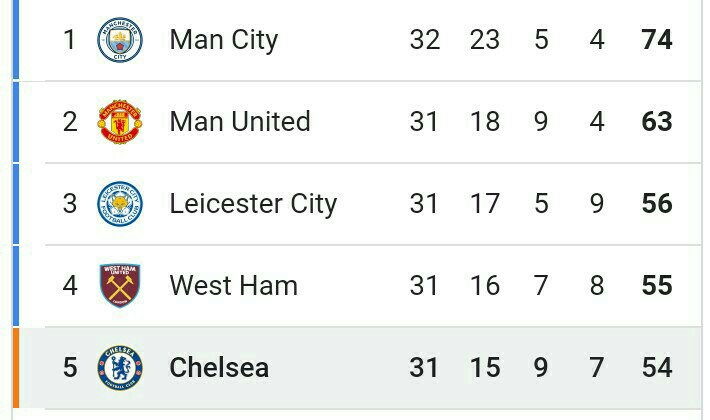 Manchester United next match is against La Liga's Granada on April 15 in the Europa league Quarter finals second leg tie. United lead with a 2 - 0 aggregate.

What is your prediction on Man United's Europa League performance?

Man United vs Liverpool ~ May 1

Aston Villa vs United ~ May 8

Man United vs Leicester ~ May 11

How is the Fixture to United? Leave a comment.

Share to keep othet Man United fans on the know.

They are on fine form and as they play today, we can only hope the Harambee Stars coaches watch them

Kenyans Prepare For A Posssible Lockdown, Long Curfew Hours On This Month After Govt's Warning

Do they Look at themselves in the Mirror?; Nelson Havi Asks about State Lawyers