Despite possessing some of the greatest players in the league, Thomas Tuchel has struggled this season. This season, the German coach was anticipated to do great things, but his team has struggled, and he may not be able to win a title. 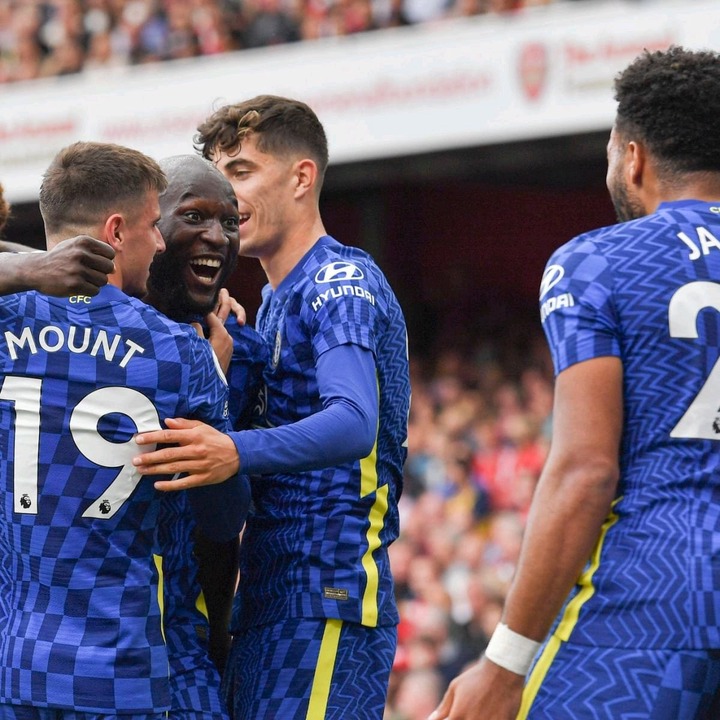 Tuchel was the favorite to win the Premier League this season, even ahead of Jurgen Klopp and Pep Guardiola, after his enormous success in Europe last season with a youthful side. He had a strong start to the season, winning the most of his games and leading the Premier League for several weeks.

Chelsea, on the other hand, began to play poorly, resulting in the squad failing to win matches and falling behind in the table. They've slipped well behind Manchester City in the standings, and it's been difficult for them to claw their way back to the top. The majority of the players at Stamford Bridge have not been performing well, with others attempting to reclaim their form.

This season, players such as Reece James, Mason Mount, Antonio Rudiger, and Eduardo Mendy have been outstanding for the team.

Furthermore, Thomas Tuchel should stop starting Romelu Lukaku, who has been wasteful for the majority of his time in the Premier League since his comeback.

He has not been a particularly effective striker at Stamford Bridge, and he was anticipated to take over from Didier Drogba. Lukaku has only scored 8 goals this season in all competitions. 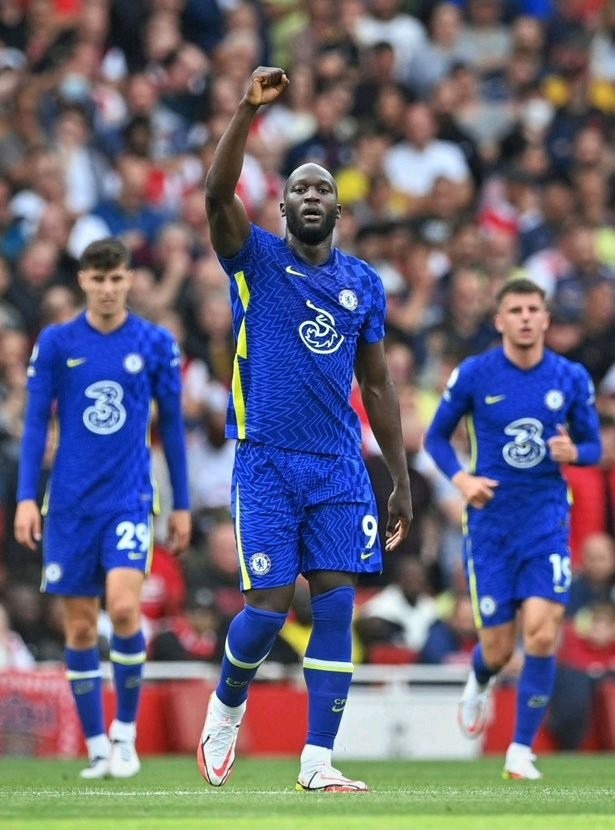 Despite starting every game for the German manager, Lukaku has struggled. He hasn't been in the same form as he was when he was in Serie A. Lukaku's form may not return, and he may wind up flopping. 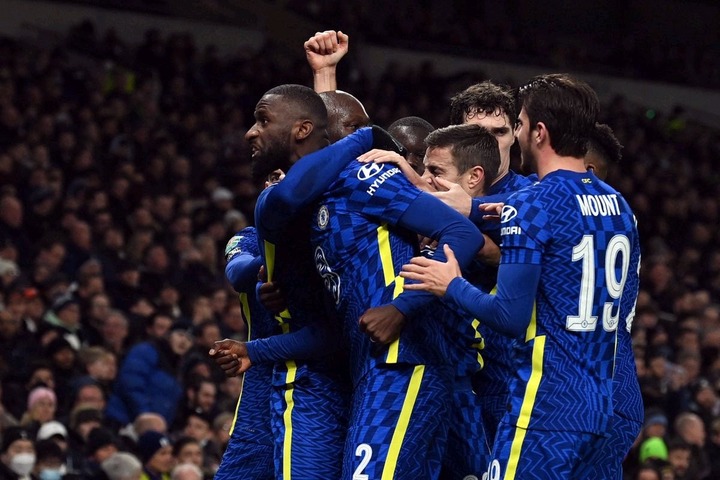 Mason Mount, Christian Pulisic, Hakim Ziyech, and Kai Havertz, among others, have created opportunities for him, but he has squandered them. Tuchel's clubs could be at the top of the league if he could choose Timo Werner over Romelu Lukaku.

Women: Here Are 4 Things That Attracts Men To You.

Why Cristiano Ronaldo Should Stay At Manchester United