By Genuinewriter (self meida writer) | 14 days 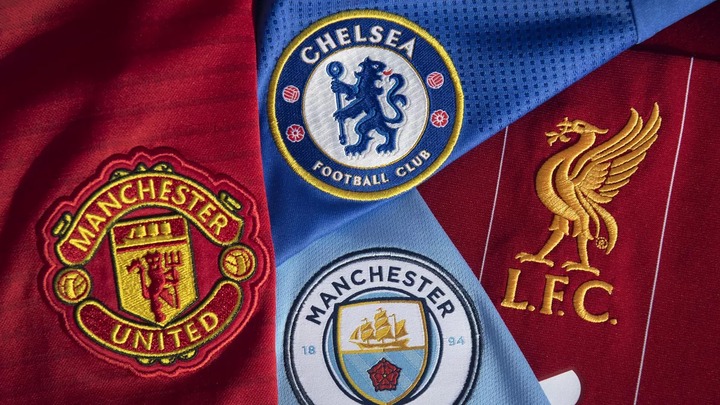 Two rivals in english premier league can now be open and honest towards each other. Manchester united who are the holders of most trophies are one of the big rivals of Chelsea football club. However the enmity of these two teams has not hindered any exchange of players in terms of trade. This is evident as united has two key stars from Chelsea. Nemaja magic and Juan Mata are all products of the blues sold to united. 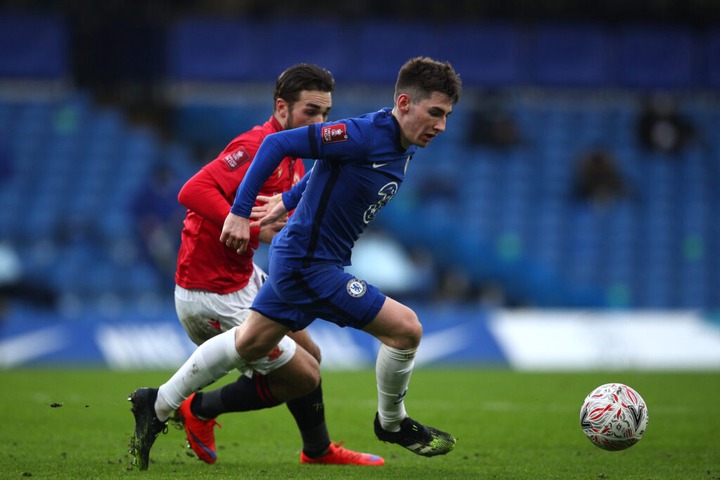 However Chelsea has been soo successful of late compared to united after the blues were crowned champions of Europe when they won the champions league trophy. The blues however managed to reach the FA final which they lost aganist Leicester city by one goal to nil even though they latter did a good revenge. 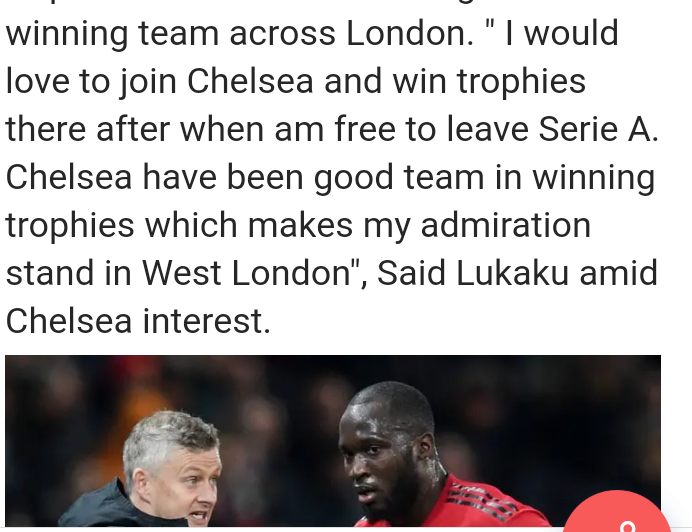 What has caught the mind of many people is the words from former united superstriker who has been linked with returning to Chelsea. The belgium international romeu lukaku has been honest by saying if you want to win trophies then join chelsea. He said this to defend himself by also wanting to join the blues if AC Milan releases him. 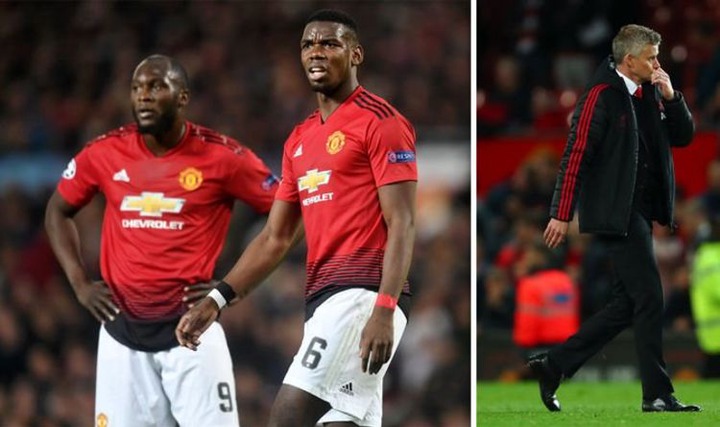