England international Jamie Vardy has been the king and man to watch at Leicester City for the past five years but not anymore. 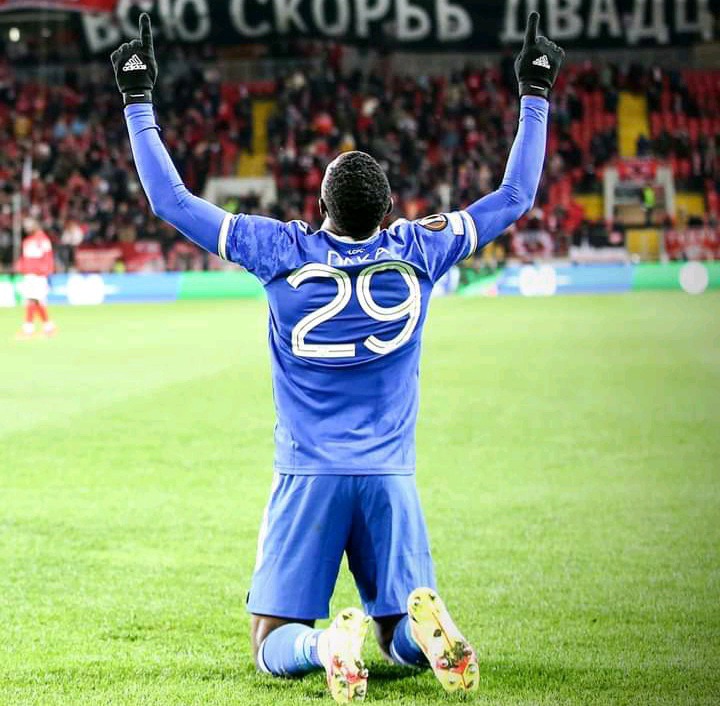 As of the past weekend,their new signing and Namibian international Patson Daka has taken over.On Saturday,he became the first Namibian to score in the premier league as he led Leicester to a historic four goal win against arch rivals Manchester United.Yesterday during their champions league game against Spartak Moscow,he scored four goals to become the first Namibian to score 3 or more goals in a major European competition.His four goals were enough to see Leicester come from two goals down and win by four goals.His man of the match performance saw him make 31 total touches,6 shots,four aerial duels won and a 77 percent pass accuracy. 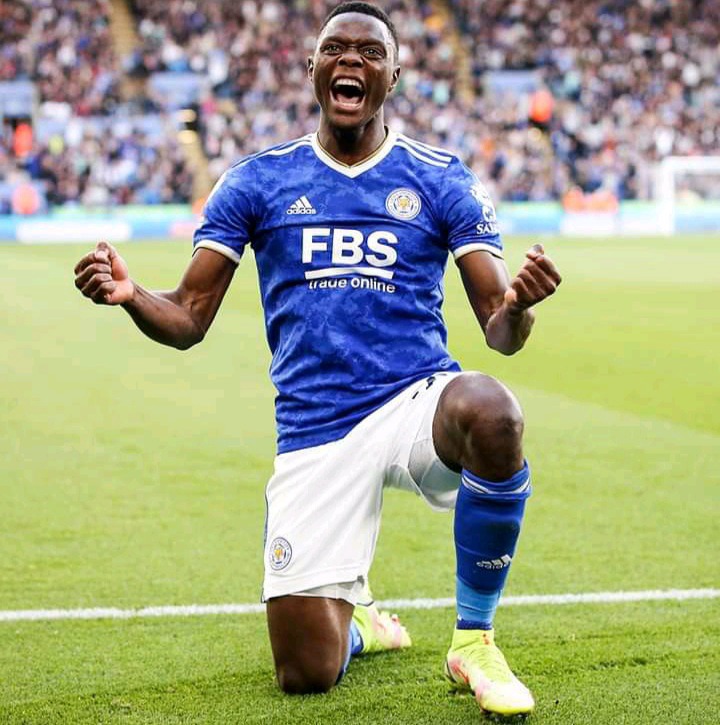 Considering what Patson Daka achieved at his former club RB Salzburg in the Austrian league,there is surely more to come and his reign will definitely longer.