By Annnjeri (self meida writer) | 8 days

The Arsenal midfield debate rages on as the fans continue to share divided opinions on who their club should really be targeting to partner their last summer signing Thomas Partey at the heart of the midfield.

Danny Ceballos lazy showing against Villareal on Thursday in the semi finals of the europa league justified the fans calls for an elite midfielder who can sit alongside Partey or play in an advanced number eight role.

Many are struggling to accept how they got rid of both Jack Wilshere and Aaron Ramsey but failed to bring in a replacement of someone of their ilk who could play either as a number ten or a box to box role. 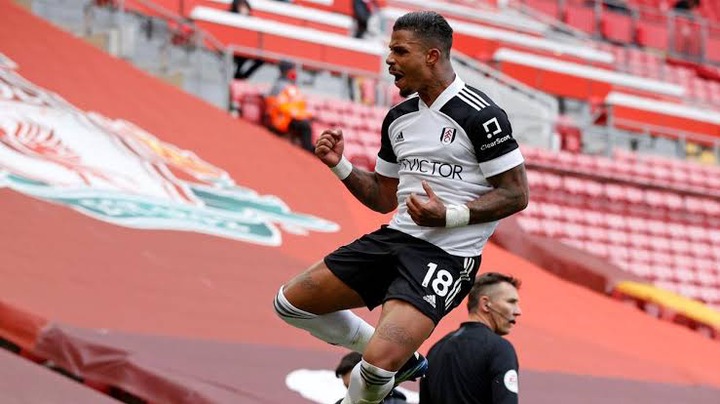 Mikel Arteta has admitted he would like to deploy his favored 4-3-3 formation but the lack of proper personnel has forced him to juggle with systems to accommodate the players at his disposal.

In the London derby pitting Chelsea and Fulham,Arsenal supporters argue they have spotted the perfect midfielder Edu should be targeting as a partner for Thomas Partey in the next transfer window.

They argue that former Southampton and Juventus midfielder currently playing playing for Fulham in Gabonese international Mario Lemina could be an achievable target as Fulham will be playing Championship football next season. 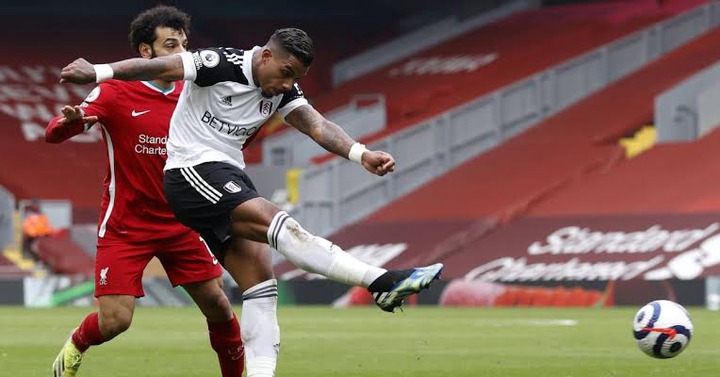 Manchester City made inquiries about the player while he was still at Southampton before he moved to Fulham which shows that even Pep Guardiola appreciates the Gabon international.

Lemina is a powerful all round action midfielder who is industrious and a decent passer as Chelsea found out in their two nil win against the Scott Parker led side but Arsenal fans spotted a positive.

"Forget Granit Xhaka,Mario Lemina could be perfect for Partey all day long," a first fan said.

"How much is Lemina,name his price Fulham,Edu needs to bring him home."a second supporter added.

"The level of composure Lemina shows that he is top notch,he is better than Elneny and Ceballos." A third supporter noted.

These Two Chelsea Players Should Never Miss In The Squad At Uefa Finals.

Super Monday Hot Teams to Stake on and Earn Big