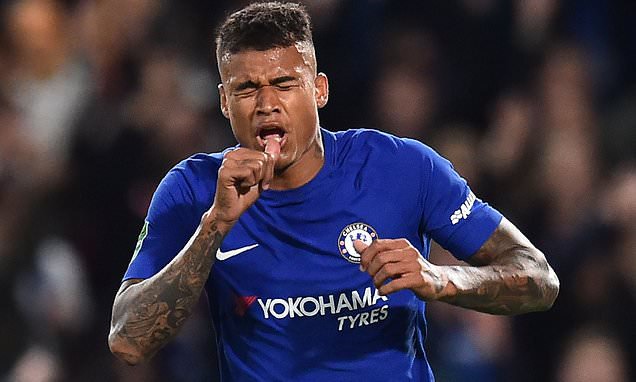 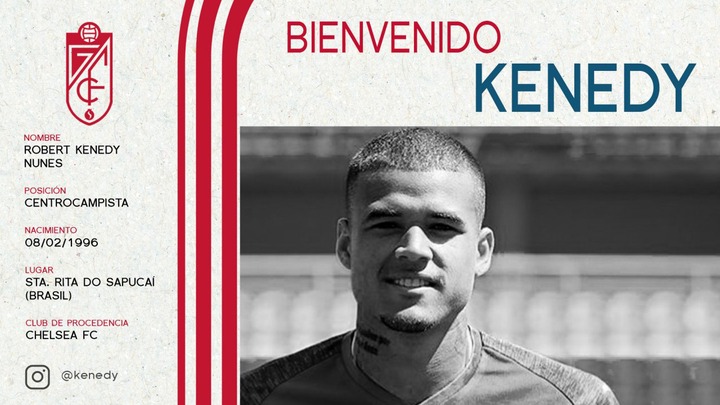 Chelsea send Brazilian winger Kenedy on his fifth loan spell in four years as he adds Granada to list of temporary moves after spells at Getafe, Watford and Newcastle United. 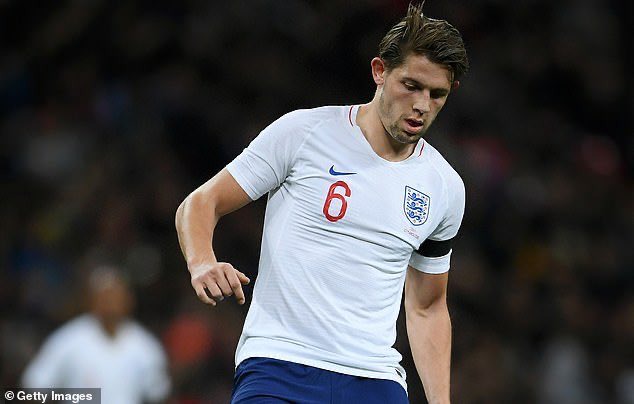 West Ham are preparing an improved £30m plus add-ons offer for Burnley's England defender James Tarkowski. However, the Clarets want £50m if they are to part with the 27-year-old centre-back. 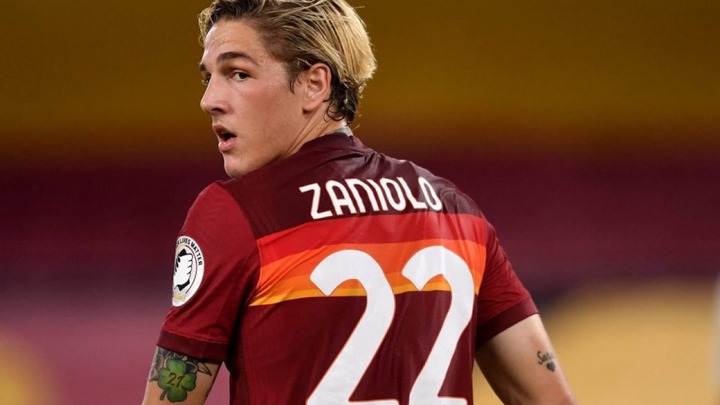 AS Roma forward Nicolo Zaniolo will operate tomorrow, as the tests at Villa Stuart revealed a second ACL injury in just eight months. 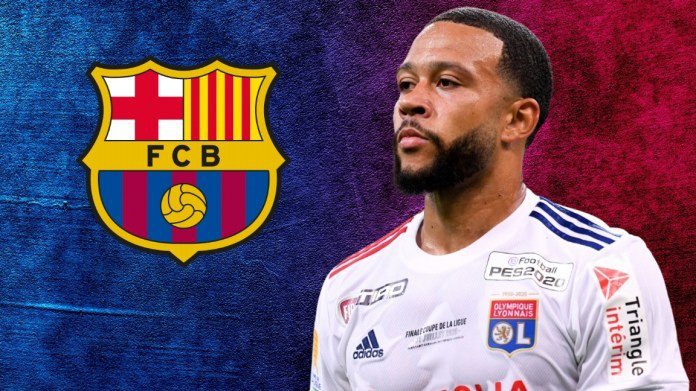 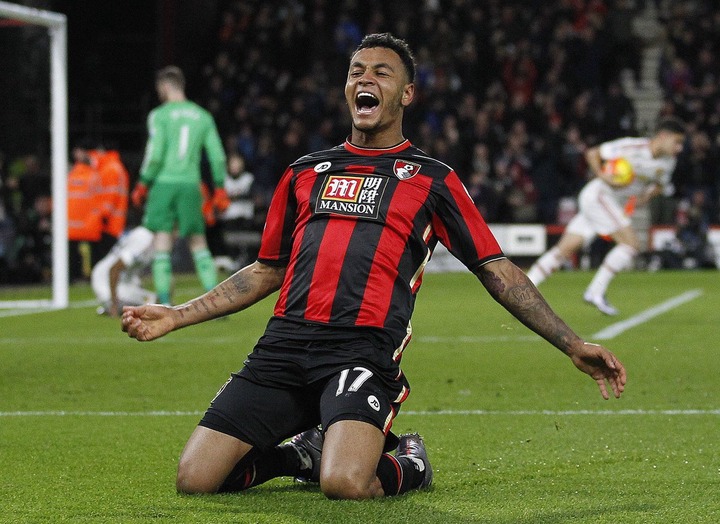 Aston Villa will make a £16m bid for Bournemouth's Joshua King as they step up their search for more firepower as they missed a chance to sign Callum Wilson to Newcastle United. 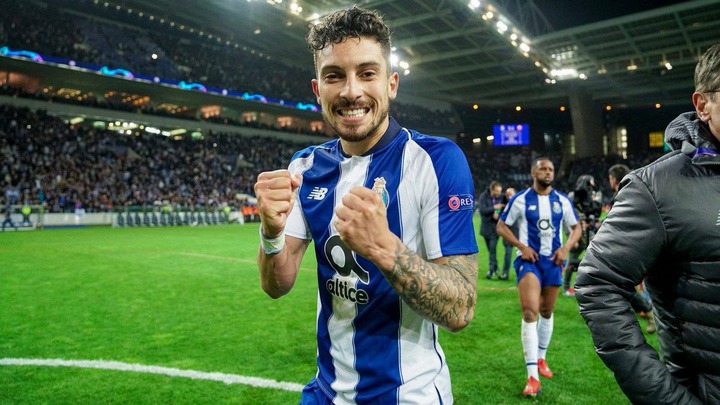 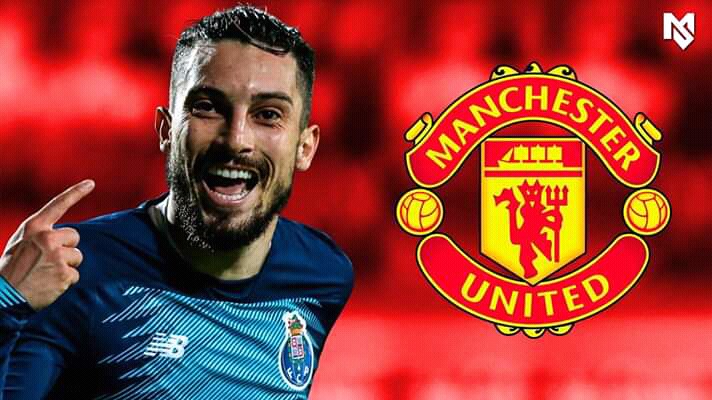