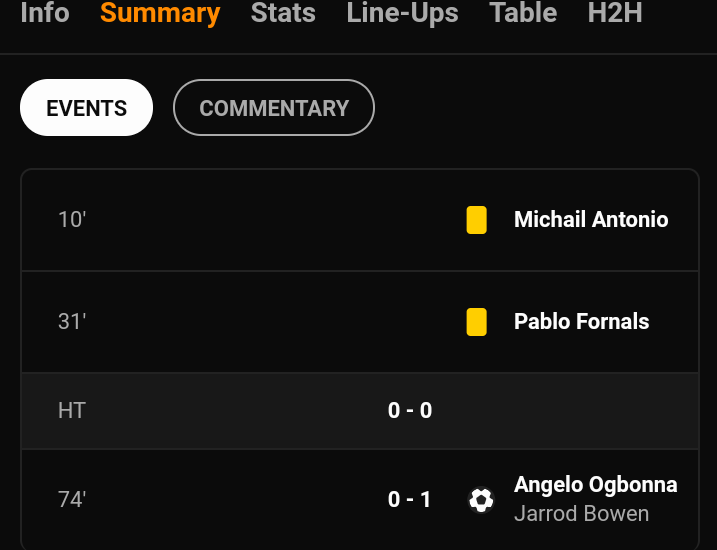 After West Ham win 1.0 against Everton, Chelsea lead the table 19 points followed by Liverpool at position two with 18 points. Manchester city and Everton follow at position three and four respectively. 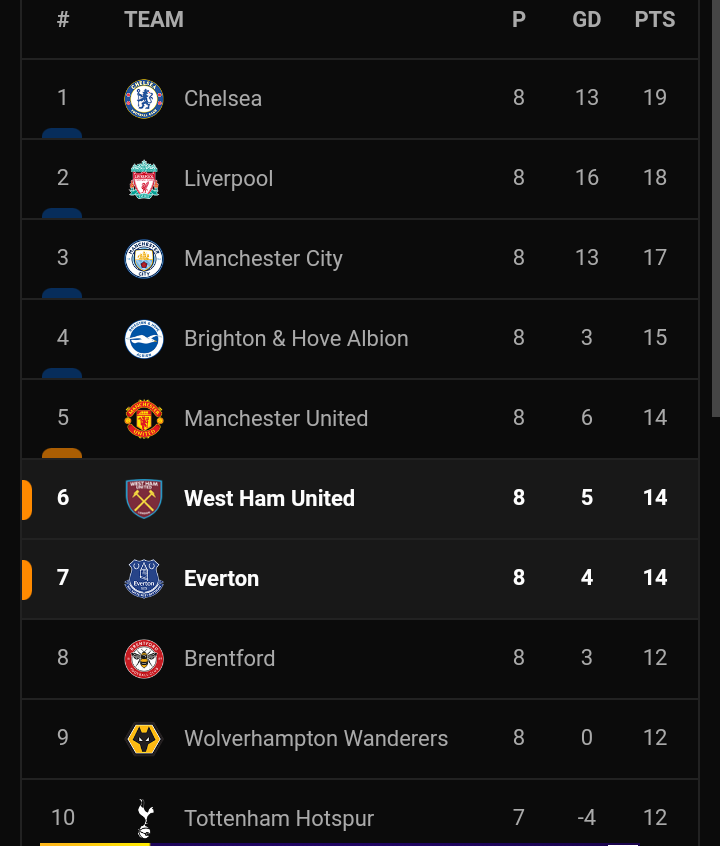 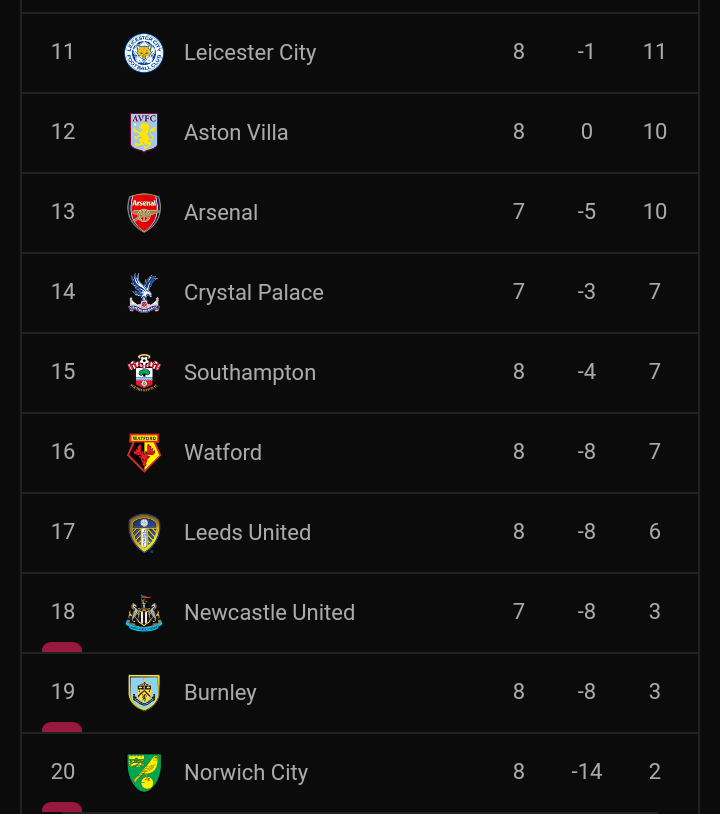 Remember yesterday Wolverhampton Wanderers they managed to win against Aston Villa where game ended 0.0 in first half. 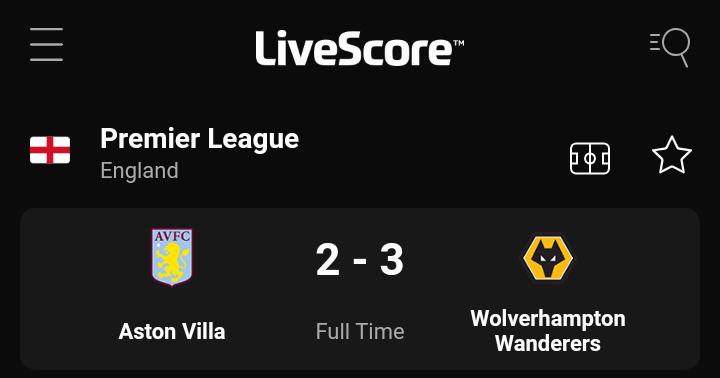 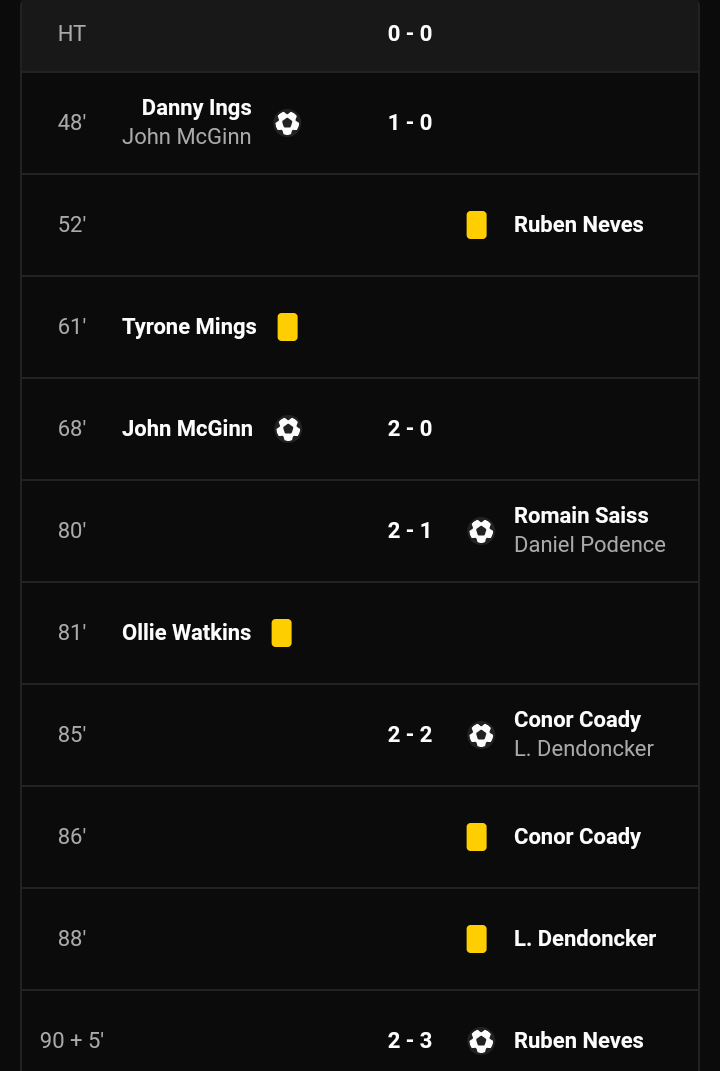 Don't forget to click follow button for more information and update especially sports news. Also share your thoughts in section of comments which team will manage to win 2021 league.

"Hatupangwigwi" Kenyans Respond To Junet After He Made The Following Remarks

Teacher Commits Suicide Over Relationship Issues By Jumping Inside A Borehole