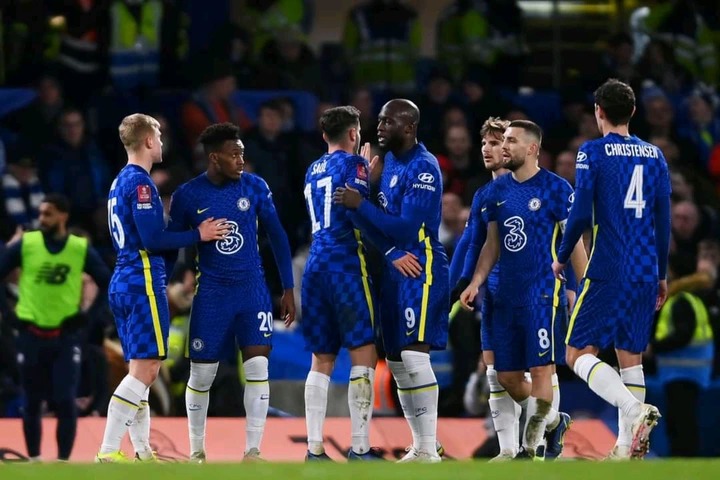 As things stand by now, the Blues seriously require some improvement in their squad so as to be considered title contenders alongside Pep Guardiola's Manchester City and Jurgen Klopp's Liverpool FC who are placed first and second respectively in the EPL standings. With Guardiola's boys now 13 points above Chelsea in the league, below are the three star players who could help Thomas Tuchel close the City gap and maybe (which seems impossible) win the EPL Title this season: 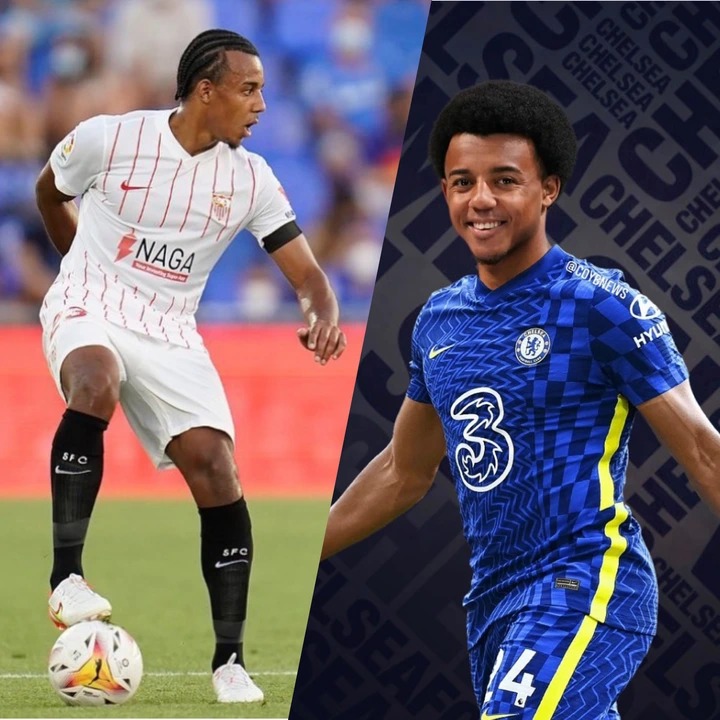 Considering that the 3-4-3 is seemingly useless without flawless wing backs in Reece James and Ben Chilwell, the Blues needs a brilliant and a tactical centre back like the Frenchman, who perfectly fits the three man back line alongside Thiago Silva and Antonio Rudiger. 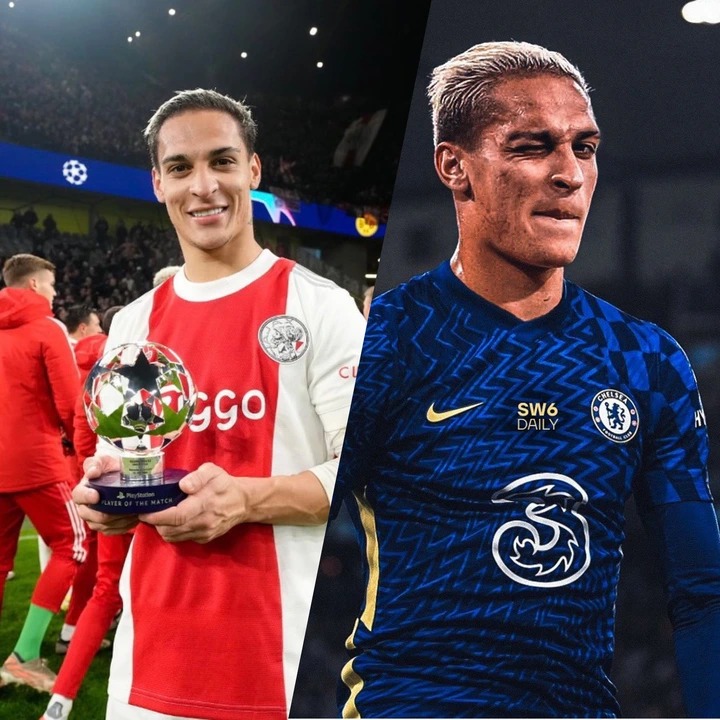 Man City's attack which comprises of Phil Foden, Sterling, Grealish, among others are far much better compared to Chelsea's Lukaku, Odoi, Zyech, Pulisic among others. With this, the Blues require an elite winger who can deliver in every match comfortably and consistently. The only capable player for this is Brazilian international and Ajax winger Anthony. 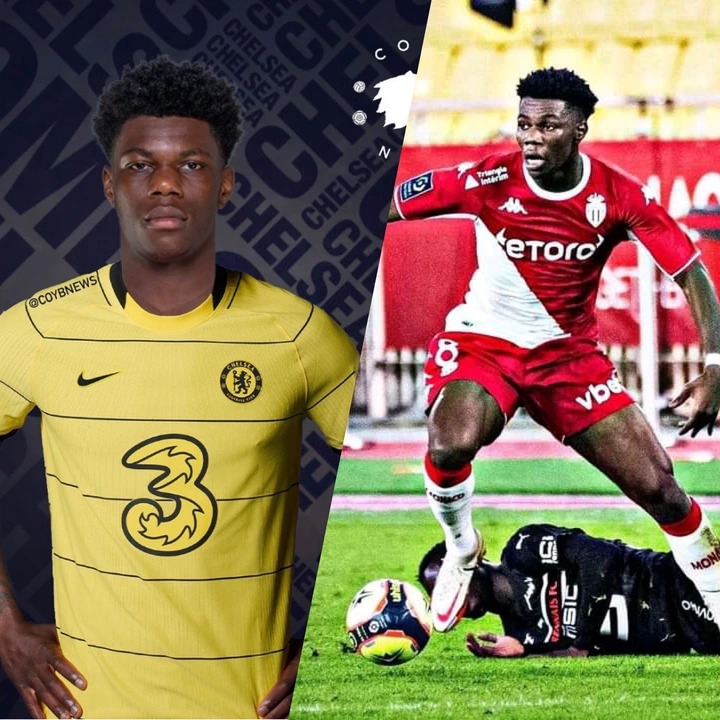 Considering Kante's age and inconsistencies, the Blues obviously needs a standard and excellent defensive midfielder to act as a back up to the Frenchman. With West Ham not willing to let go of Declan Rice, Thomas Tuchel should turn to France international and Monaco's DM Aurelien Tchouameni given that the youngster is an all round midfielder and can play both on the defensive and offensive positions.

With these dream signings do you think Thomas Tuchel's boys could turn the premier league standings by the end of the season?