A happy and rejuvenated Manchester City get back to action today seeking new treasures after huge domestic success at the helm of league table, but this time round at the Champions League football away to a Leipzig outfit. Given their tremendous ability in front of goal, we see them come here in greater instincts to not only win but get victorious in a massive way. 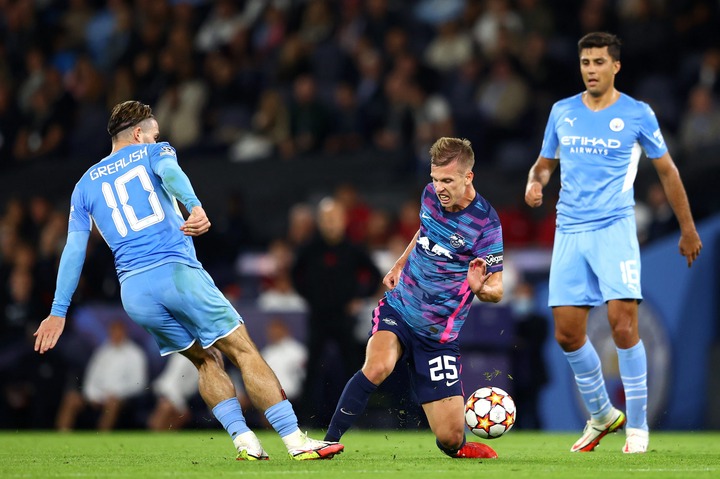 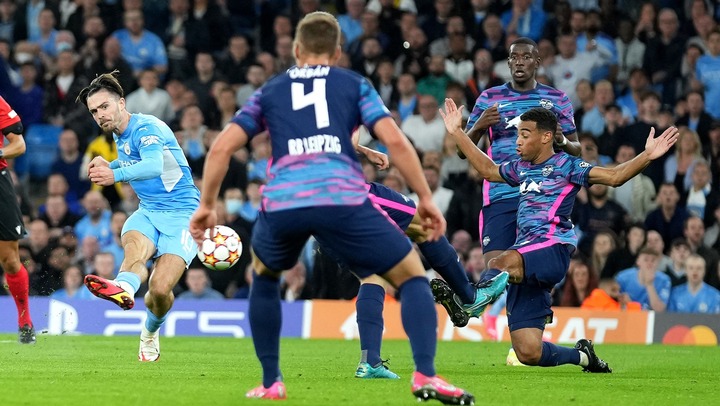 The Citizens who are curious will come here to entertain as they have nothing to play for but hopefully they are set to give their best shot. Expectations are high from them as they anticipate to take greater possession in a match that is likely to produce a dozen goals following a high goal scoring first leg spree, a match that saw the visitors net six goals conceding 3 times. A big moment that ushers two top drawer rivals who participate in a crucial encounter that will see The Los Blancos play home to a visiting Inter Milan side at the Santiago Bernabeu. The home side have impressively produced a spectacular run of form ahead of this clash winning all the last 9 matches and would want to extend this fine record here. 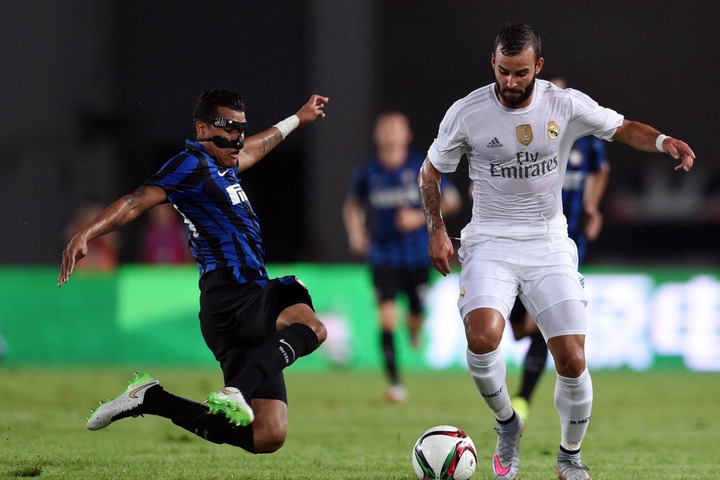 On the other side, Inter are undisputably in a pretty good form also unbeaten in 12 games and will put their all effort to hold the home side, who overwhelmed them back in September. With the top position up for grabs, we expect these two to fight a good fight that could eventually see dramatic scenes witnessed. We actually cherish Madrid to win this encounter having superbly triumphed in all the last four played together. 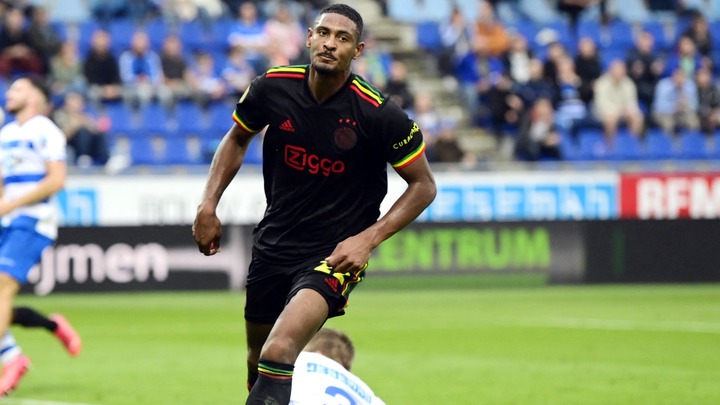 Ajax will ultimately hope to bring something to the table as they face a resilient Sporting away side. The former, are unshakably at the helm of the group table having amazingly won all their 5 group clashes so far. For them, it's a job done but will seemingly not spare a Sporting CP side, who are under immense pressure to solidify their second spot. 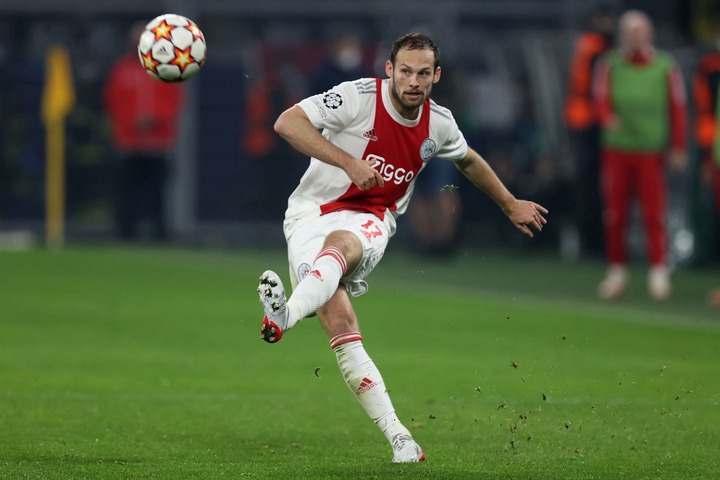 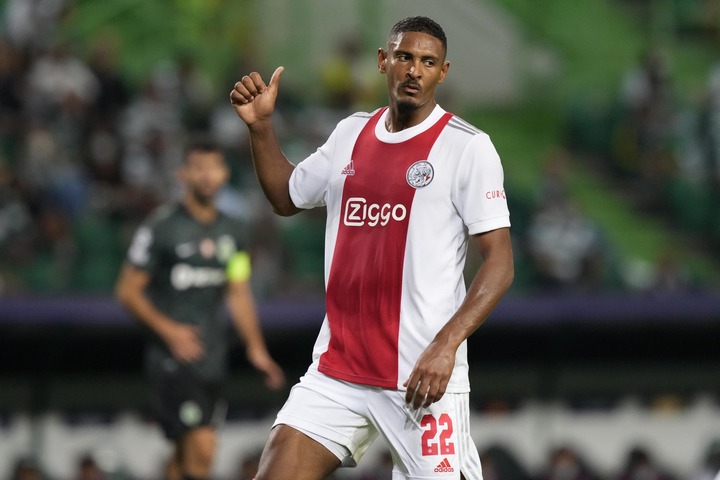 Even though the visitors performance has been soo good winning all the recent 13 games, their chances of survival against a venomous Ajax giant are very minimal. The last time they met, the visitors were completely outsmarted, accepting a whooping 5 goals at the back of their net with only a single response and definitely a revenge ain't feasible for them here. A high flying Liverpool switch back to the UCL looking to count on this match as a show of quality that they have got. Ostensibly, Jurgen Klopp could feature a youthful squad who will be eager to showcase what they have got for the club's future prospect. The Reds have an upper hand to push for a win in their favour over their counterparts who boost of home advantage. They are to rise to this occasion in high spirits ready to challenge for the three points that will bolster their stand going forward. These two sides who are heavyweights will be involved in an important battle after sharing spoils in the previous leg, in what will be a thrilling showdown in the world of football. A really tight call for both sides in a match that will hugely determine their fate. 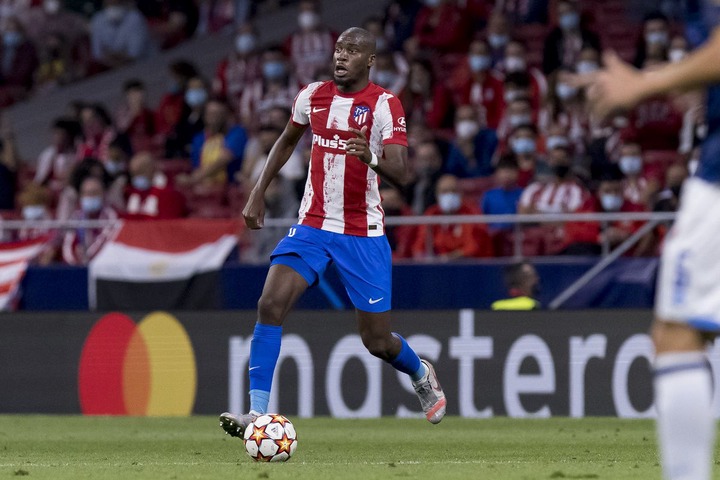 The visiting side Atletico Madrid are aware that the least they would want here is nothing else other than a victory against a desperate Porto side who are to apparently fight tooth and nail not to let it go. 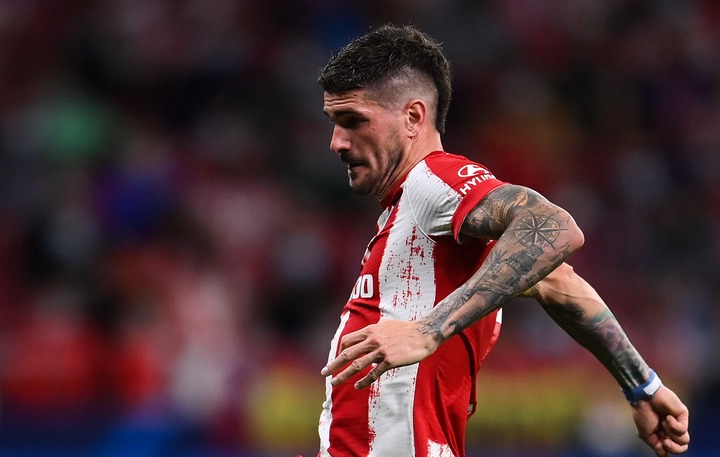 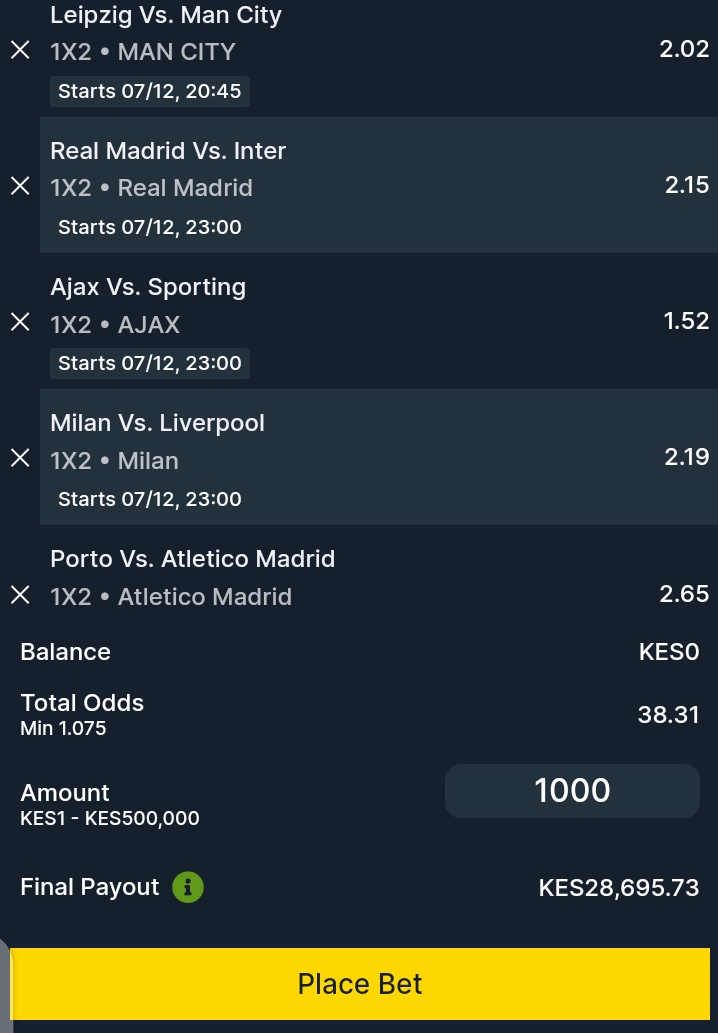