Rio Ferdinand who currently is a BT Sport pundit has given his preferred line up in Manchester united's next match and feels Erik Ten Hag should drop both Scott McTominay and Fred in the next match on Saturday against Brentford.

Man United lost thier first game of the season against Brighton with Fred and McTominay in the United midfield in Erik ten Hag's first premier league game in charge.

Fred and McTominay have been criticized and many feel players of thier level should not be the ones Manchester united rely on and therefore Rio Ferdinand believes Ten Hag should drop the pair against Brentford at the weekend. 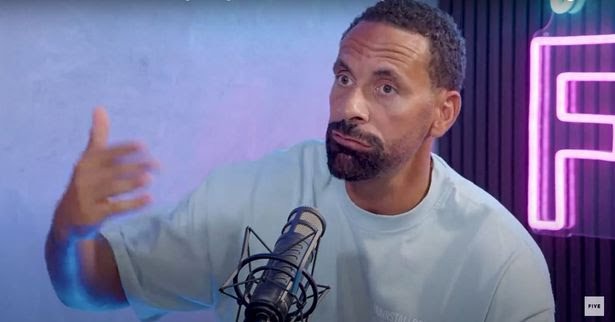 Rio Ferdinand believes Erik ten Hag should use Lisandro Martinez who signed for the club from Ajax in the Midfield.

Lisandro Martinez impressed Rio Ferdinand in his first game of the season and the BT Sport pundit believes Erik ten Hag should use him in the midfield and pair Maguire with Varane.

The former England international believes Manchester united can get better from the performance in the first match.

United are almost getting the Adrien Rabiot deal to help solve thier central midfield issues and here is how Rio Ferdinand would line up against Brentford at the weekend; 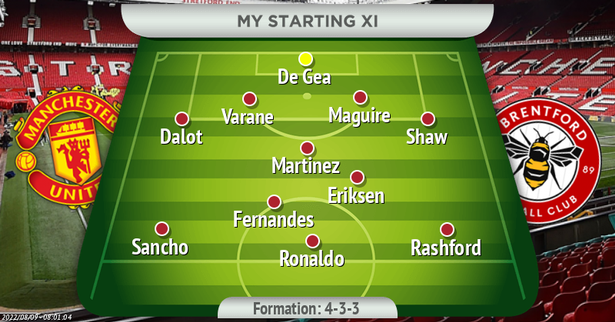