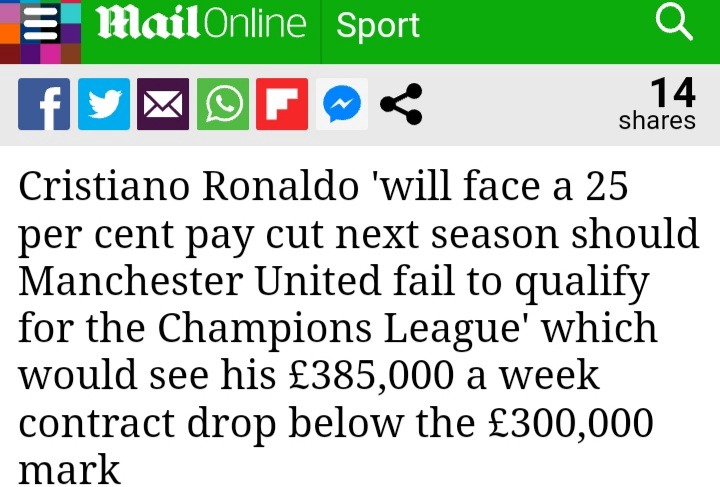 Manchester United managed to grab all three points last Wednesday when they took on Brentford side in away soil with a 1-3 scoreline. However there was an angry Cristiano Ronaldo when he was substituted. As the 36 year old threw his jacket on the floor, asking as to why he was replaced by Ralf. 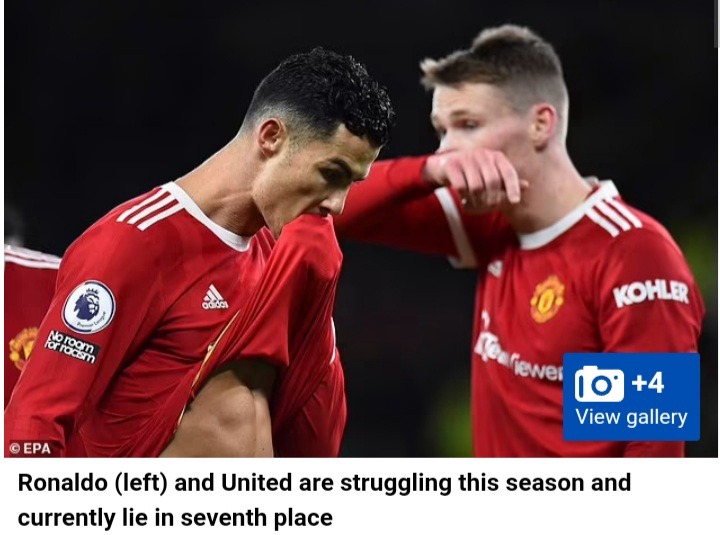 And as United are struggling in premier league table in which they are at seventh position. With 35 points in which 4th placed West Ham are ahead with 2 more of the points against red devil's. 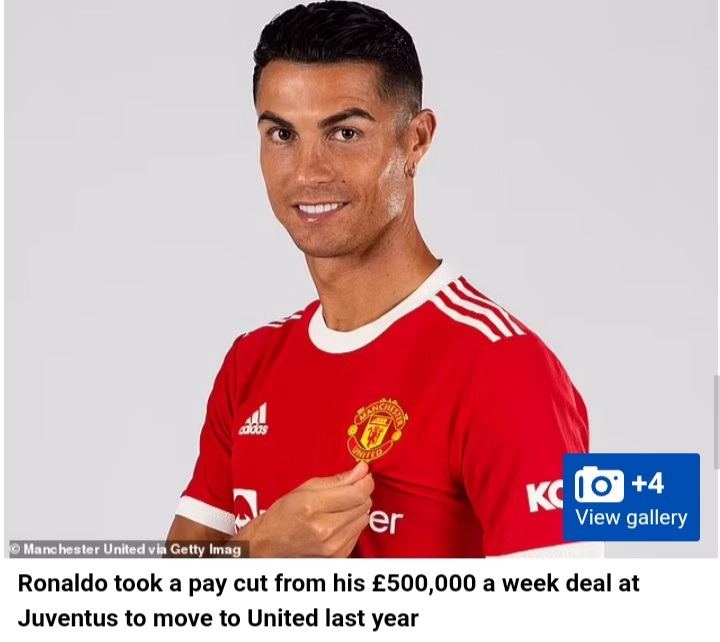 These means Manchester United are yet to make it to a top four positions and assure themselves of some Champions league football next season. With all that it comes with a hefty price where as according to the Daily Mail. 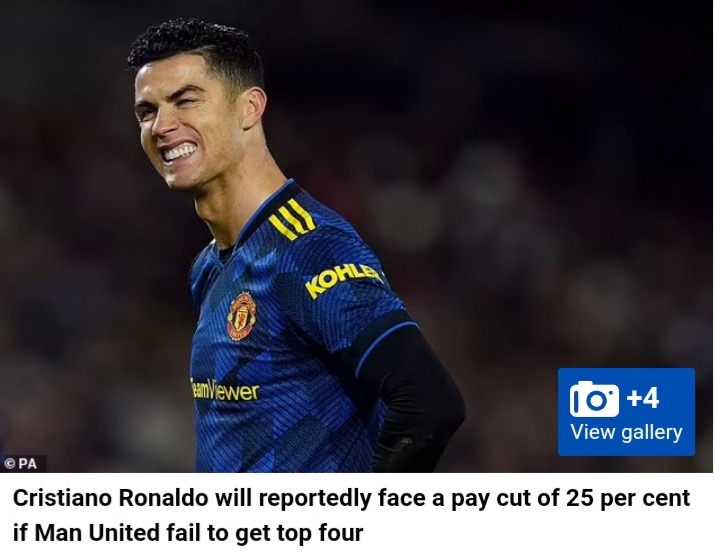 Cristiano Ronaldo will be subject to a 25 per sent pay cut by next season if they don't qualify for Champions league competitions. The publications report had as well been backed up by The Athletic which states that his £385,000 per week salary will be reduced to £288k a week. 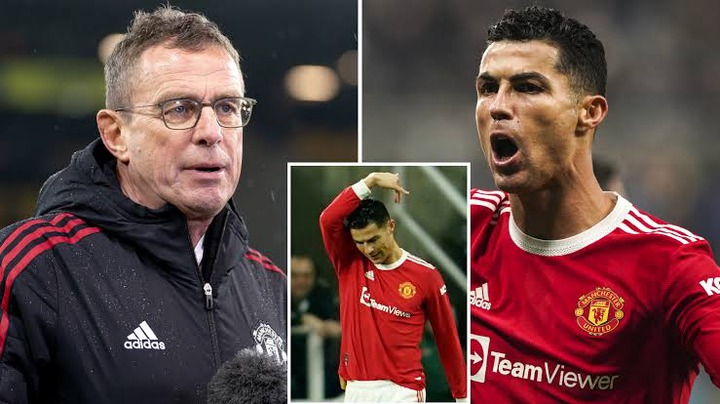 This is a significant drop from his initial salary at the Old Lady which was £500,000 weekly. The Portugal striker has already scored 14 goals in 24 appearance for the red devil's since his £20m summer move from Juventus to Old Trafford. 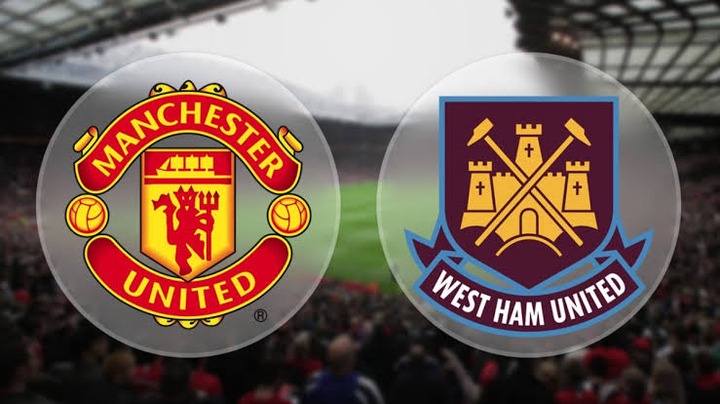