Here is the Chelsea star who was forced to delete his tweet after he was abused by Chelsea fans. The player had congratulated one of the player from England but doesn't play for Chelsea. 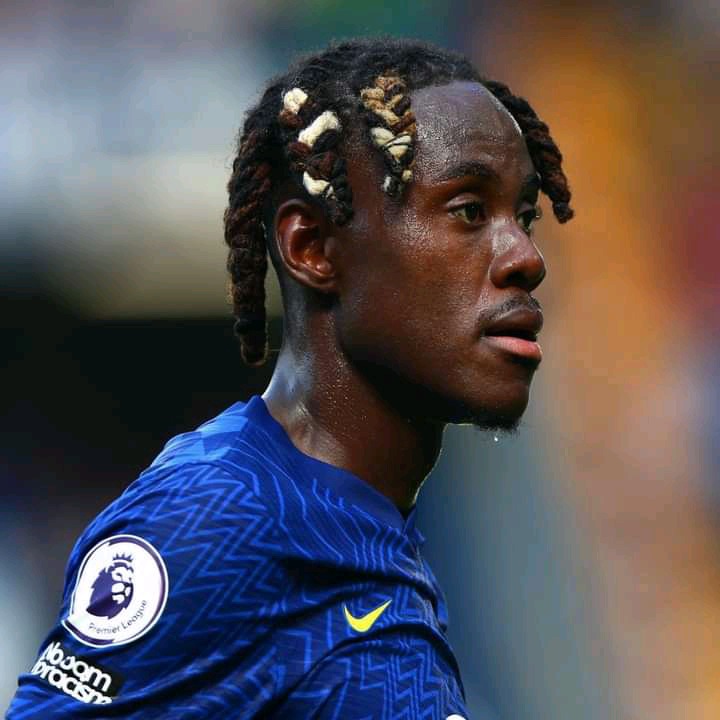 Trevoh Tom Chalobah is an English professional footballer who plays as a centre-back or defensive midfielder for Premier League club Chelsea. Chalobah joined Chelsea in 2007 at the age of eight, joining his brother Nathaniel in the club's academy. Chalobah was born on 5th July 1999 in Freetown, Sierra Leone. 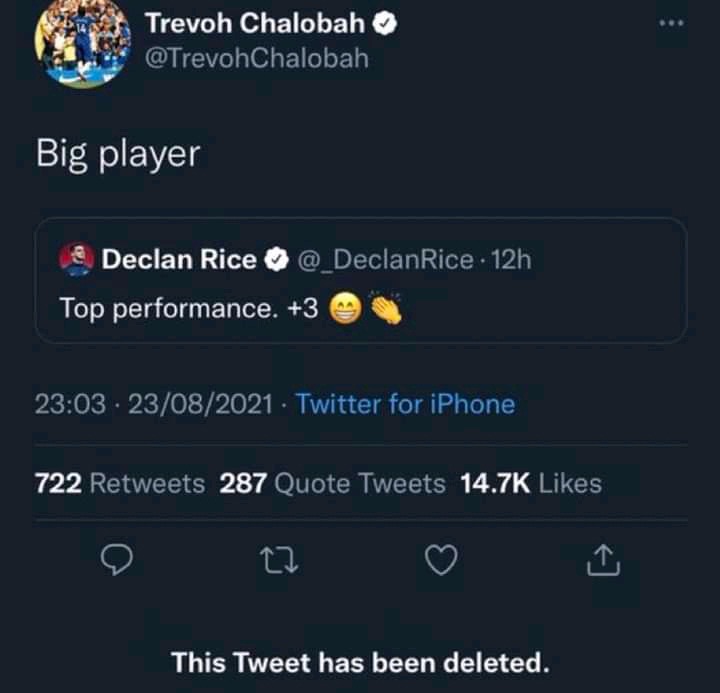 The player was racially abused after he congratulated Declan Rice who is a West ham midfielder after a win in the game against Leicester city. He called the Midfielder as a "Big player" which lead to him being abused online by the fans. He had no option rather than to delete the tweet.

Content created and supplied by: @Religion123 (via Opera News )