Europa Prediction To Win You Big.

By Benganews.com (self media writer) | 8 months ago

Slavia Prague have recorded four wins in a row in all competition.They have gone sixteen matches unbeaten.Their last three matches ended with more than two goals per match.Rangers have also gone seventeen matches unbeaten in all competition.They have already won their scotish championship league.Today stake on Rangers win or draw and both teams to score. 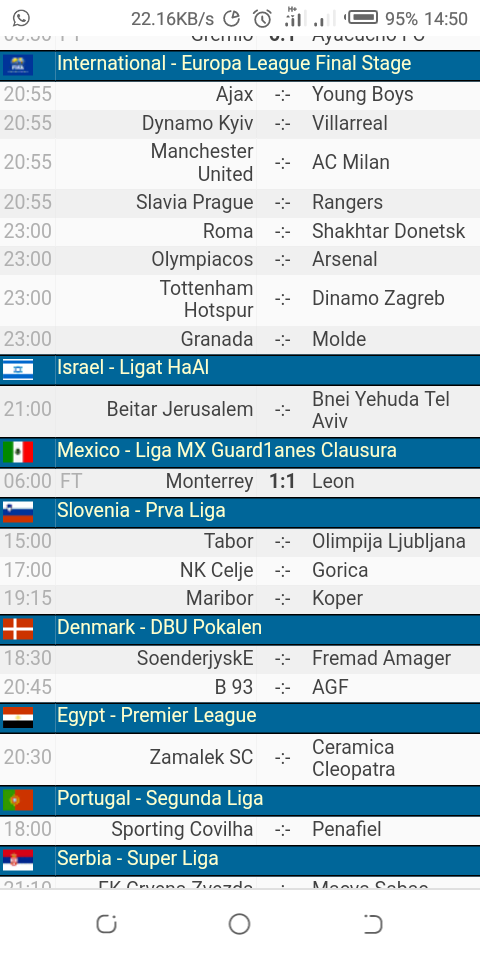