Harry Kane (27 years old) will play next season is one of the great unknowns of this summer transfer market. The London forward, who will play the final of Euro 2020 against Italy with the English team on Sunday (9:00 p.m., Wembley), slipped his intention to abandon Tottenham discipline a couple of months ago . 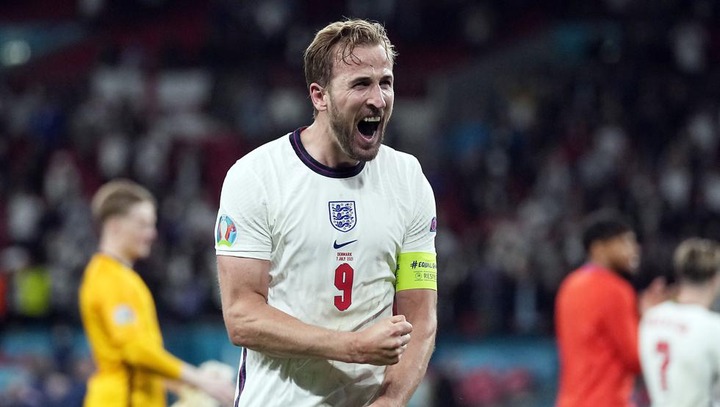 Closely related to the City of Pep Guardiola , looking for a '9' to replace the barcelonista and 'Kun' Agüero , Kane is also on the agenda of its neighbors in the United . Neither of the two Manchester teams seems willing to reach the 150 million euros that Daniel Levy asks for his franchise player, although as reported this Friday ' Football Insider ' there would be a way that could satisfy the British businessman's claims without reaching a record figure.

Martial or Lingard, to Tottenham?

Levy would accept, always according to the aforementioned source, an offer of 100 million euros plus the pass of two footballers. ' Football Insider ' does not give names of who these players could be, although in the past it has already been speculated that Gabriel Jesus or the 'red devils' Anthony Martial or Jesse Lingard , who shone on loan in the ranks of West Ham the second half of the 2020-21 season, they could be chosen in case  City  or  United carry out a trade with Tottenham forHarry Kane . 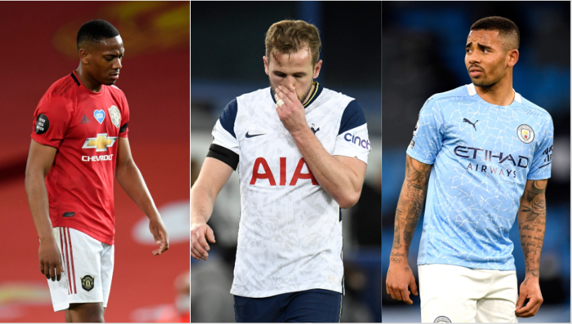 Lockdown? What President Uhuru Is Likely To Do Once He Is Back Into The Country (Opinion)

The UEFA Super Cup 2021, All You Need to Know About Windsor Park Hosting Chelsea vs Villarreal

Kajwang: A Coalition Is For The Willing Hence The Terms, Decree Absolute And Decree Nisi Come Handy