By KennedyMutunga (self meida writer) | 12 days 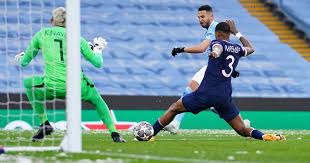 Pep ended champions league final curse with Manchester City since his ditching of Barcelona where he won two titles. Source/Courtesy.

Riyad Mahrez scored a brace to ensure Manchester City beat Paris Saint-Germain 2-0 in the second leg of the champions league semi-final on Tuesday at Etihad.

This is even as Pep Guardiola charged made to the maiden final in Europe's elite club competition after 4-1 aggregate win over Les Parisians.

Thus having endured 10 years of miscarriage with Bayern Munich and Manchester City only to make it to his first final since that of Barcelona. The Spaniard tactician said that the breakthrough was a culmination of fours years effort. 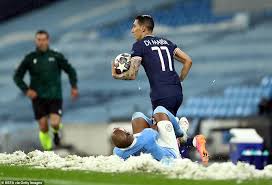 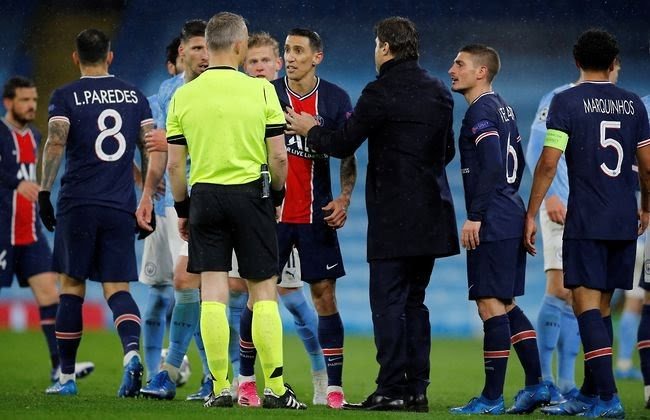 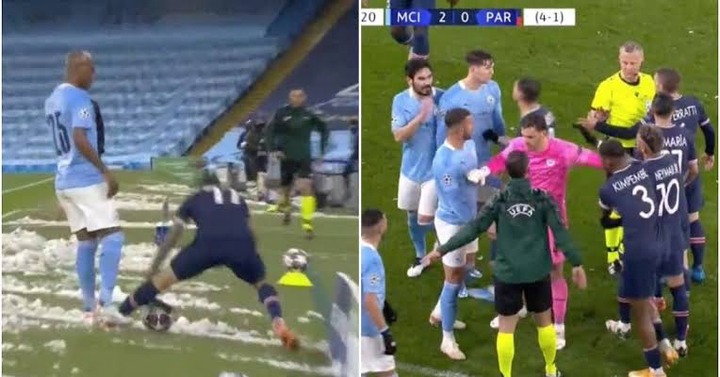 Having played a man less as Idrissa Gueye was sent off in the first leg. Indiscipline came back to haunt PSG as Di Maria saw red. The Argentine stepped on Fernandinho when the ball was out of play. Source/Courtesy.

"It is for all of us and the club. I'm incredibly proud. Getting to the final now makes sense of what we have done in the past four or five years. Every day these guys have been consistent and this is remarkable," Pep said.

Thus with City making to 29th Istanbul Turkey final, it remains to be seen who will join them between Chelsea and Real Madrid.

At the same time PSG will have to continue with their wait for maiden champions league victory having came closer last season only to fall to Bayern Munich. Thanks to four years of counting despite making Neymar and Kylian Mbappe the world's two most expensive players. Who had failed to deliver the trophy when it matters. 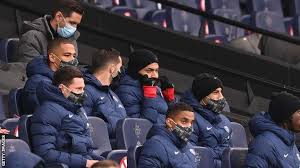 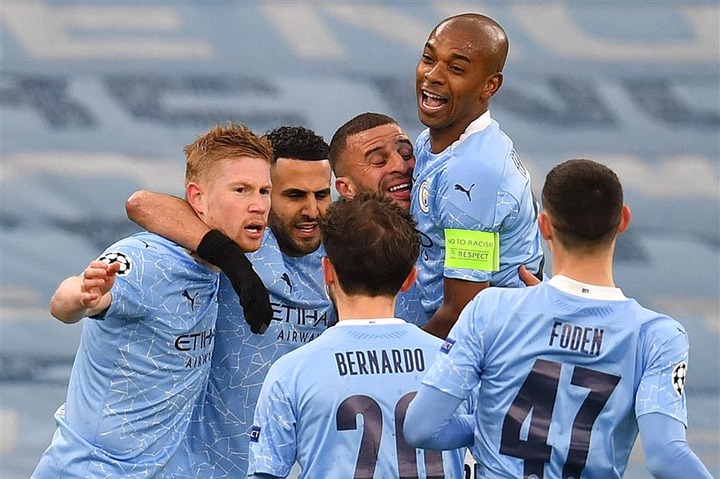 While PSG missed the services of Mbappe and will rue for missed chances as their quest for the champions league continue. City are on course of third EPL title in four seasons. It shows their growing dominance having made to the final in the elusive champions league. Source/Courtesy.

It was the very case of first leg as they squandered several chances in the first half where they dominated the proceedings only to fall to City in the second half before Di Maria was send off with 20 minutes to play. This is even as indiscipline cost the Parisians as Mauricio Pochettino argued.