By DiqxontheLordking (self meida writer) | 7 days 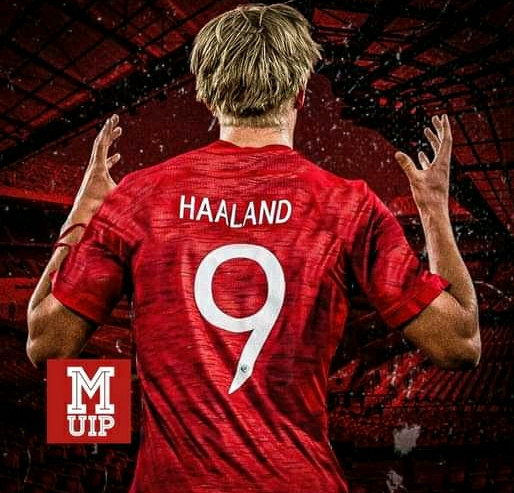 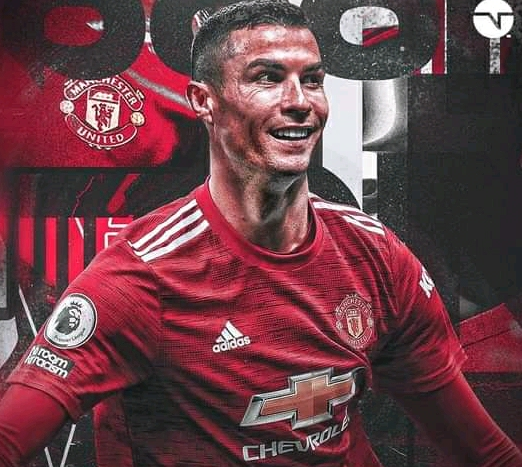 Cristiano Ronaldo has been very outstanding in both Real Madrid & Juventus since leaving Manchester United back in 2009 where he jad scored 185 goals in all competitions. Ronaldo has risen up the ranks to become Real Madrid all-time topscorer with over 450 goals in all competitions & UEFA Champions League all time topscorer with 134 goals. Ronaldo us the current Serie A topscorer with 25 goals this season for Juventus but if the 4th placed Old Lady fail to qualify to the UEFA Champions League next season it could prompt Ronaldo to accept Manchester United deal. Erling Halaand currently has 25 Bundesliga goals for Borrussia Dortmund after scoring 36 goals in 38 appearances this season in all competitions for Dortmund. Halaand is currently valued at £120 Million unlike Ronaldo who could be available for £50 Million this summer while Real Madrid centre back Rafael Verane who is out of contract next season is valued at £60 Million. 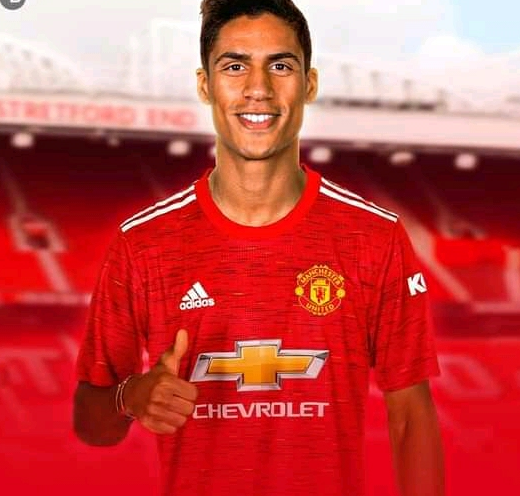 List Of Top 5 Best, Affordable, Fuel Efficient and Easy To Maintain Car's You Should Buy Today.

18 Things To Always Remember In Life