Predicted Westham Will Line Up Without Antonio To Face Red Devils

Michail Antonio's last-minute sending off against Southampton made no difference to the outcome at St Mary's but puts David Moyes in an awkward position next weekend.In Antonio's previous three matches the striker had scored four, set up three and despite missing a penalty on the opening day of the season is still top of the scoring charts. 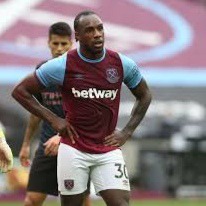 The most obvious solution is to remain in his favoured 4-2-3-1 formation with Jarrod Bowen stepping into Antonio's role and new signing Nikola Vlasic coming into the starting XI.if Moyes wants to stick to players he knows well he could keep Vlasic on the bench and bring in Andriy Yarmolenko.

A further option would be to switch formations entirely and play with five at the back, something Moyes has done regularly against the 'big' teams. 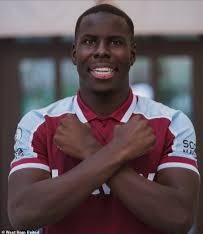 This could see Kurt Zouma may make his Premier League debut for the club with the likes of Ryan Fredericks also an option to play in wide midfield in a 5-4-1 to double up on Manchester United's attacking threat.

Dikembe Disembe Alleges How Ruto Has Been Isolated In Mt Kenya