Manchester City boss Pep Guardiola has named the best manager in the Premier League, as the Spanish boss prepares to leave a mark in this season's PL campaign. 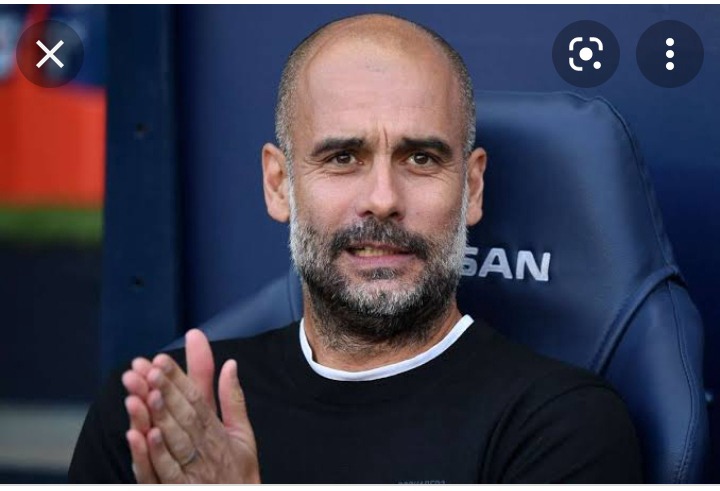 The Spaniard boss named Aston Villa tactician Steven Gerrard as one of the good managers in the league. Guardiola says working in the Premier League means you are on the top levels and trusted to be one of those who will help the club you are in to move to another level that fans demands.

Guardiola says some managers haven't won titles because they have not found a chance to coach better teams and he is confident that Gerrard is lucky and will be successful at Aston Villa as manager. 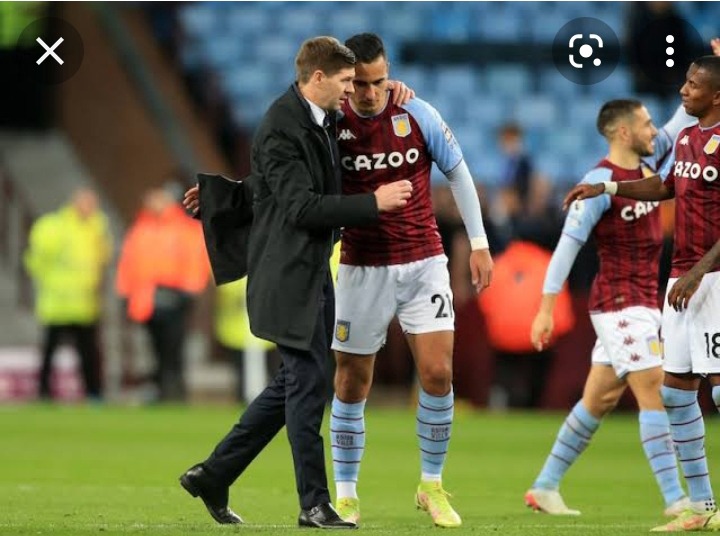 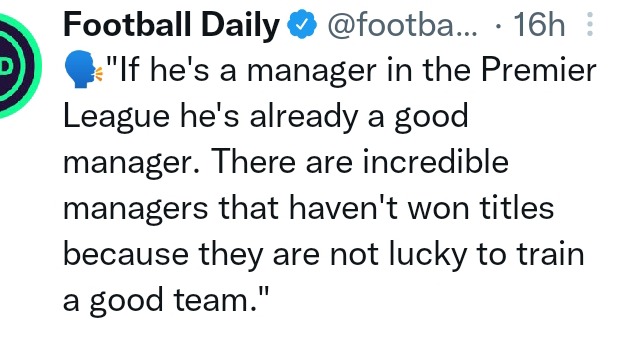 This comes a time when Guardiola has marked Villa as one of the clubs that could surprise top teams by finishing among the top in the Premier League table.

Elsewhere, Guardiola says Manchester City players are fighting for the club as he says it is difficult to win the title and the following season be where they are at the moment. He says they will continue fighting to make sure they achieve their goals as a group.