Cincinnati are having a torrid start to the season. They're leaking goals and have just one point so far which sees them rooted to the bottom of the East.

Just one win so far this season isn't the start that Neville will have imagined. Miami certainly have the squad to compete in this league but their having problems showing it just now.

Two of the leagues newer sides continue to struggle in their second season in the league. The talent Miami have on offer going forward should be enough to come away with three points. 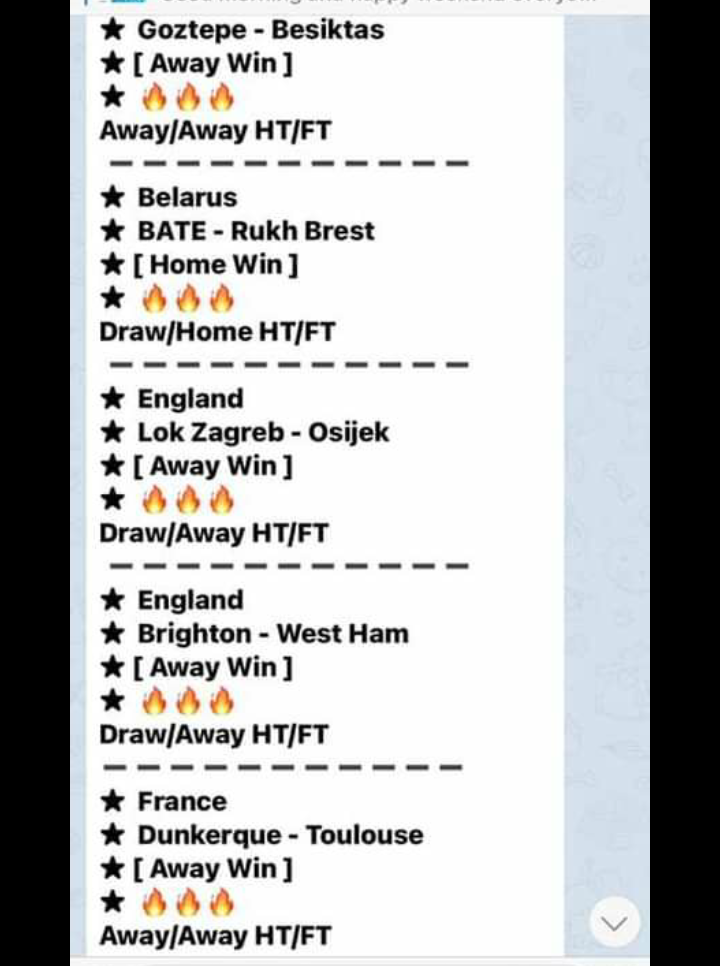 New England have had an excellent start to the season and were minutes away from a big victory away against Philadelphia on Wednesday night. Many see the Revolution as a dark horse this season and they're proving it so far.

The Crew are another of the strong sides in the East who haven't really got going yet. Their season has been disrupted by CCL games so far and they fell 2-0 against Toronto on Wednesday night and the fatigue from constant midweek games was evident.

The Revolution will have been disappointed with only a draw on Wednesday but are full of confidence right now and will be expecting to pick up all three points at home here.

FC Rostov’s winning run came to an end last Monday at Yekaterinburg. Valery Karpin’s men lost four of their last six matches and will need to be at their very best in order to get the three points here.

FC Krasnodar lost to CSKA Moscow last time out and have only one win under new head coach Viktor Goncharenko.

Judging by both sides’ recent performances, a draw is the most likely outcome here.