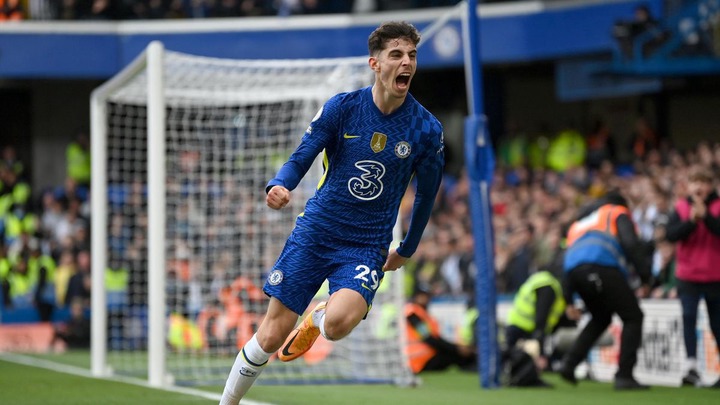 Kai Harvertz has been outstanding this season scoring 13 goals in all competitions so far. The 21 years old has not however replicated his old form that led to his transfer to the West London club. Harvertz has found it difficult to adapt to the English premier league games but he has improved this season. Thomas Tuchel has been using the German international as a striker in most of the games ahead of his natural striker Romelu Lukaku.

However, former Chelsea player Tony Cascarino has revealed that Kai Harvertz is a decent player but he doesn't look like a regular goalscorer who can help the blues to win many games. 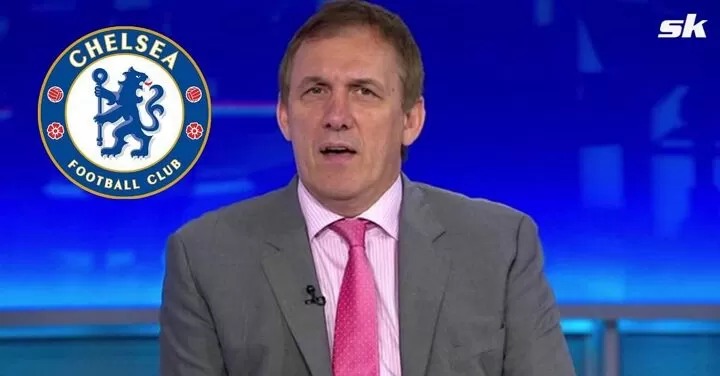 “Timo Werner’s not played well. (Kai) Havertz looks a decent player but he doesn’t look like a regular goal scorer." 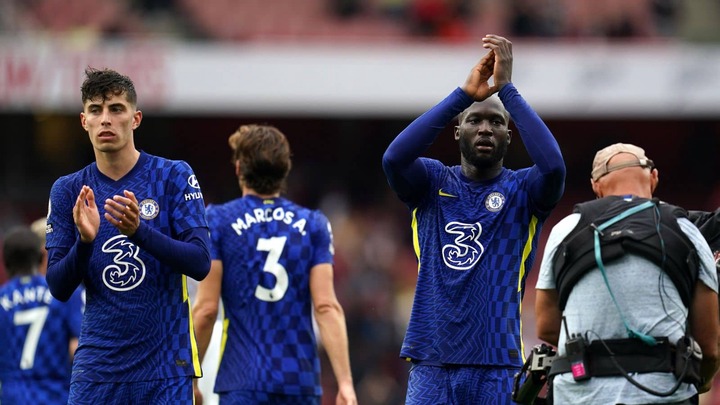 Chelsea has been lacking a regular goalscorer since the departure of their legend Didier Drogba and former striker Diego Costa. The board signed Lukaku to fill up the void but the 28 years old is yet to find his form. The Belgium international scored two goals against Wolves last week and it is set to be seen whether he will deliver regularly.

"If Ruto Wins I Will Not Have Peace" Francis Atwoli Says, See Why

There Is No Freedom Coming Tomorrow, But Resounding Defeat On August, Azimio Hits Out At KKA