Kenyan Winger Scores For The Third Consecutive Match In Sweden

By Jeremy.jerom (self media writer) | 1 year ago 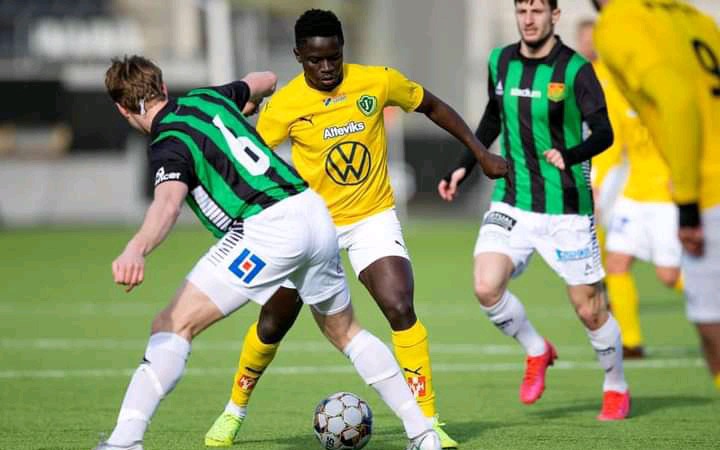 Erick Johanna Omondi is a Kenyan winger who plays for Swedish second tier side Joenkoppings Soedra IF.The 26 years old had initially had stints with Mathare United,Vasalunds IF and IF Brommapojkarna. 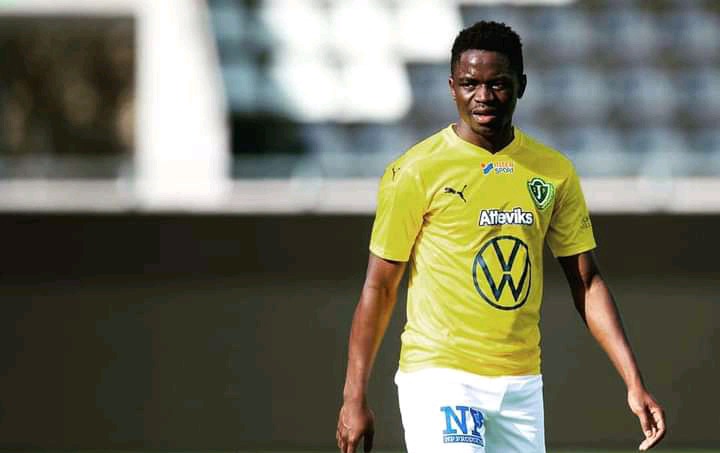 He is currently on a great scoring form as he has scored in his clubs last three matches against Landskrona,GIF Sundsvall and Akropolis.On Monday night he led his club to a 4-1 victory against Akropolis after earning a brace in the match. 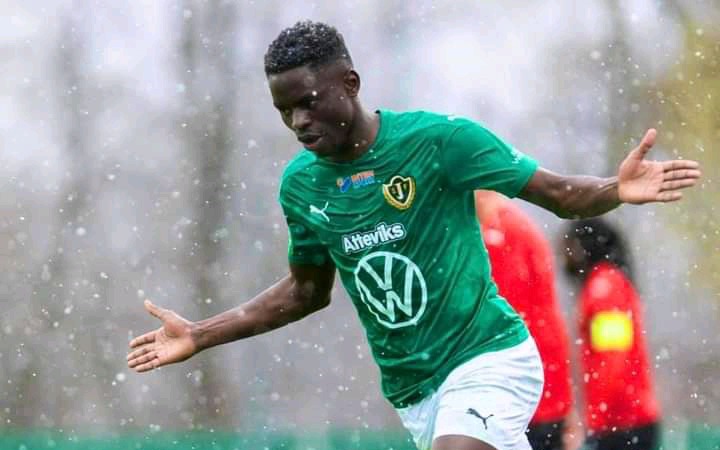 He opened the scoring in the eleventh minute after converting Marcus Degerlund cross to the back of the net.His second goal came in the 71st minute which was the last score of the match with an assist from Robin Book. 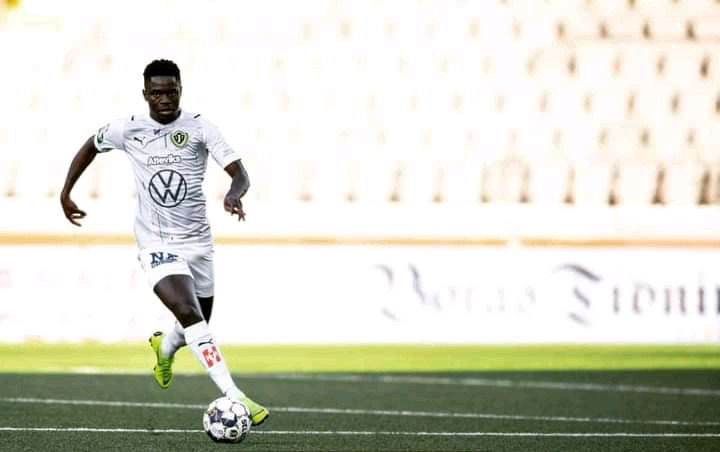 Omondi who has now taken his tally to 5 goals is among the contenters for the leagues golden boot award as he stands second in the list.His club is too on the verge of promotion to swedish top tier league after matchday 9 as it stands third in the table below IFK Vaernamo and Norrby who are first and second respectively. 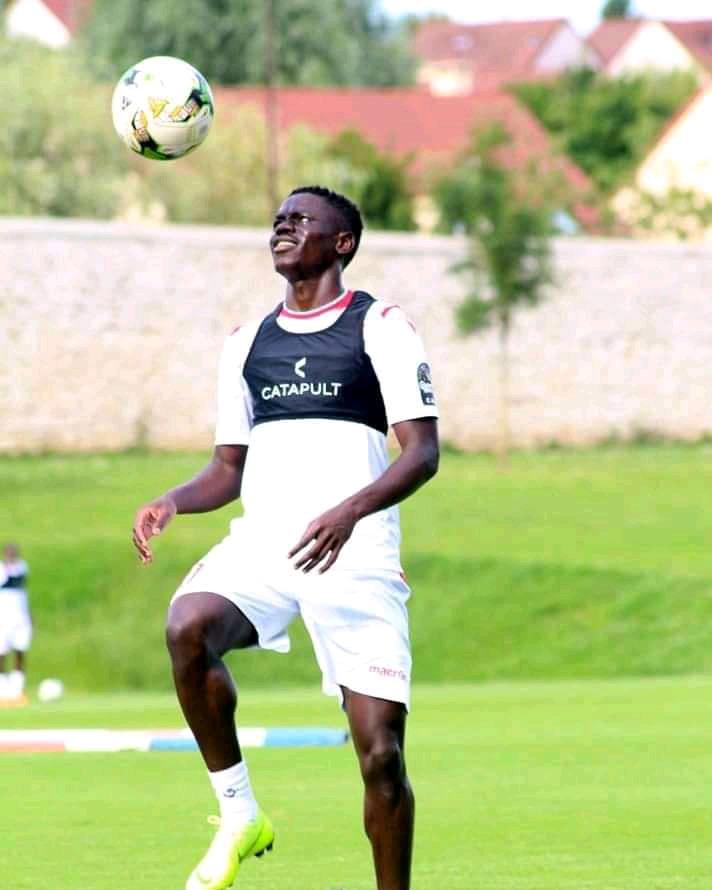