Latest Transfer News: Arteta Said To Be 'Unsure' Of His Misery As Willian's Future Is Confirmed.

According to Sky Sports news,Ajax have accepted a bid of £20M for David Neres from Leicester.The player is believed to be 'excited' about joining the foxes this Summer. 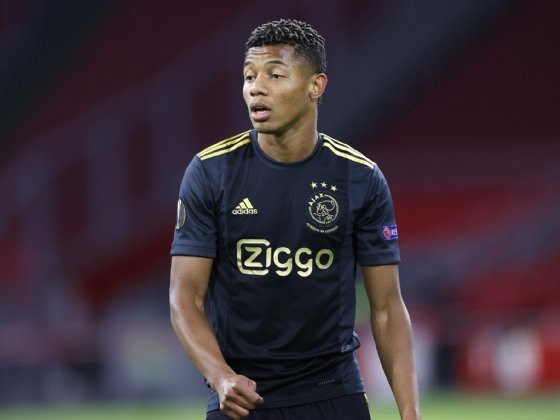 On the other hand,Manchester United will let Daniel James leave after the return of Christiano Ronaldo as he will still consider a move in one of the EPL clubs whereby it has been revealed that Everton,Brighton,Leeds and Crystal Palace all interested.[Source;Football Transfers.] 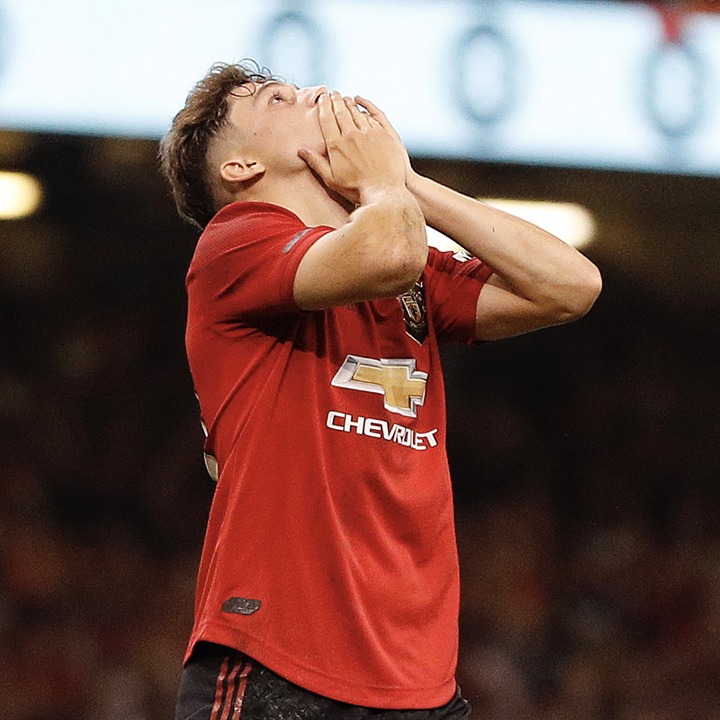 Also as confirmed by top journalist Fabrizio Romano;Everton's Moise Kean is said to have landed in today in Torino in order to complete his move to Juventus from Everton. 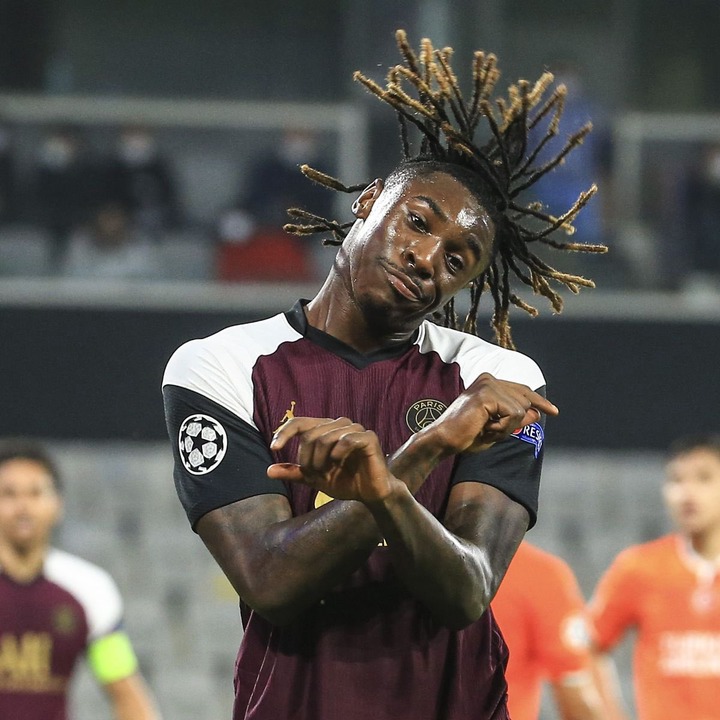 The agreement has been reached as the player will be on a two-year loan transfer with the potential buy obligation.

Finally on Arsenal's latest news and Arteta's misery;Willian is said to consider a move to Corinthians after a six days negotiations on a free transfer as paper works will be done on Monday to see him fly to Brazil to signing his contract. 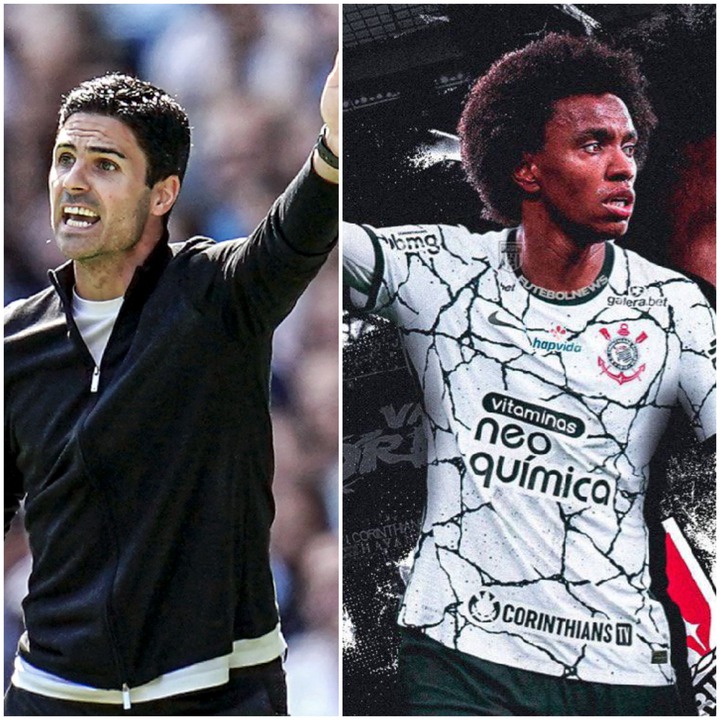 On Arsenal's poor display against Mancity,the legendary former Arsenal defender,Martin Keown believes Arteta "is not aware" of how to organise his players based on his tactics."It is becoming a little bit embarrasing."he said.

However,Arsenal's hopes are reviving despite them sitting at the bottom of the table as key defensive midfield player Thomas Partey is back in training.Although Arsenal fans could use the match after Norwich that's Tottenham to judge Arteta's job.