By EuropeanSoccerBullettings (self media writer) | 13 days ago 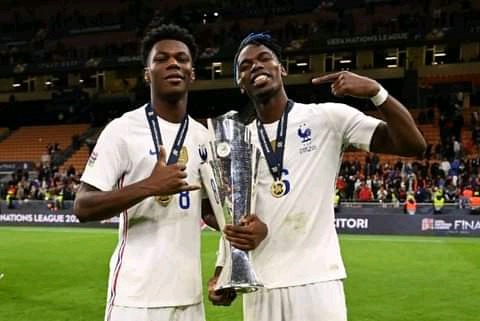 Real Madrid are ready to renew their intrest for Manchester United Midfielder Paul Pogba for this summer according to Express Sport Reports. Manchester United fear that Pogba will leave Old Trafford on a free transfer next summer as his contract with the Red Devils expires in June 2022. Real Madrid renewed their pursuit with force as their relationship with Pogba agent Raiola has improved and the club has no problem with Players Salary. Real Madrid believes Paul Pogba is a more mature plater now and will be longterm replcement for Tony Kroos. 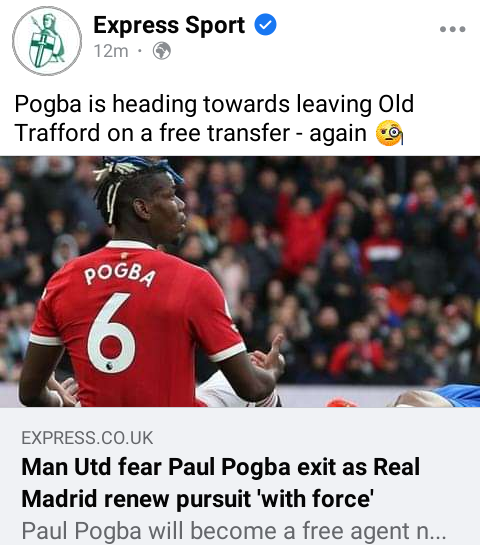 Man United have suffered a big transfer blow after Juventus and Real Madrid entered the race to sign Monaco ace Aurelien Tchouameni. Juventus are willing to offer Weston McKennie to Monaco as part of Tchouameni deal after the French giants showed strong intrest on the American Midfielder according to Gazzetta dello Sport Reports. Juventus will face stiff competition from Chelsea, Manchester United and Real Madrid who joined the race to sign Tchouameni with better salary offer but Pogba will play a huge role in the deal according to Daily Mail Sport Reports. 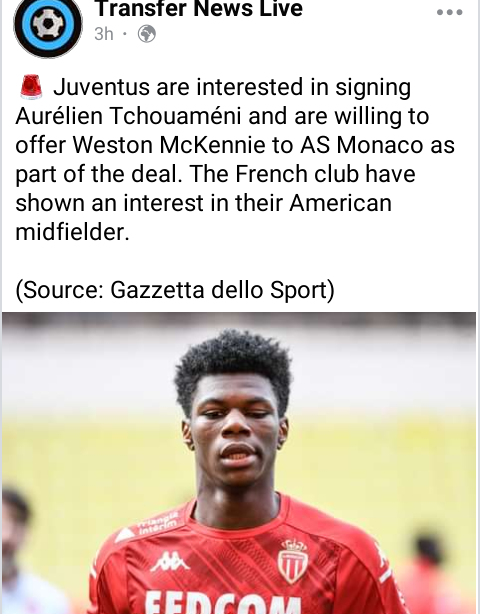 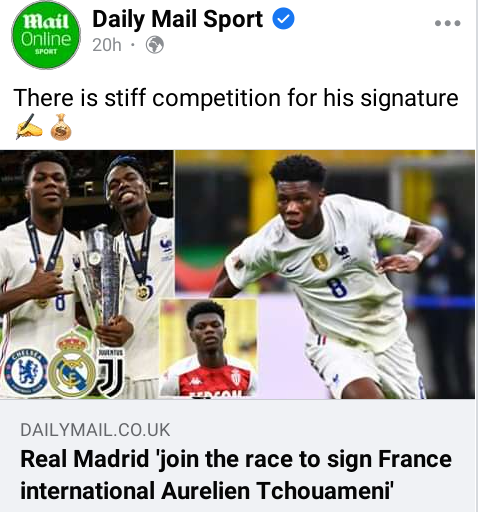 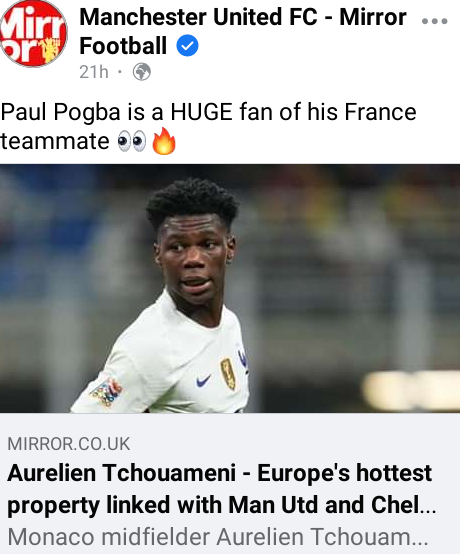 Manchester United are intrested in signing Wilfred Ndindi from Leceister City, few days after snubbing Declan Rice for Kalvin Phillips due to valuations reasons. The Red Devils are looking forward for a long-term replacement for Nemanja Matic and could make a January bid for Leceister City midfielder Wilfred Ndidi who is currently valued at £60 Million. Manchester United are however expected to face huge resistance from Leceister City Boss Brendan Rodgers who believes Ndidi is irreplaceable at Kingpower Stadium due to his fantastic qualities. 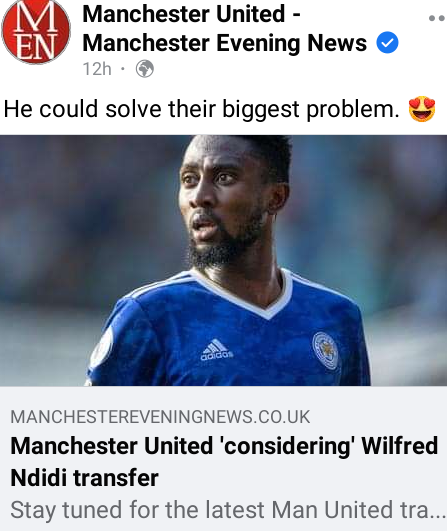 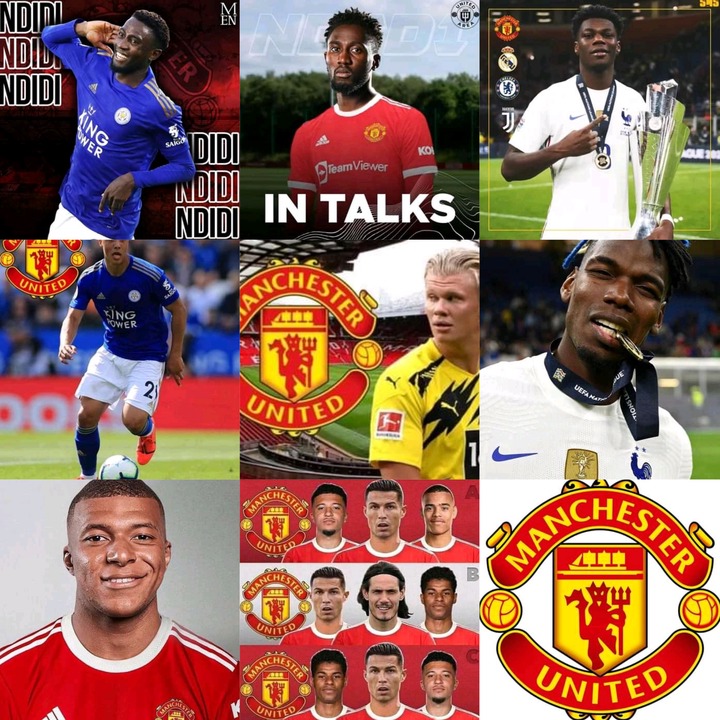 Man United have finnally ended their long-term intrests on Tottenham Hotspurs Striker Harry Kane after his current persistent poor form in Premier League and World Cup Qualifiers. Kane has struggled to score goals after his failed move to Etihad Stadium last summer transfer window and remained goalless in the World Cup Qualifiers for England. Man United might turn their attention to Erling Halaand and Kylian Mbappe who are available next summer transfer window following Tottenham hard stance on Kane according to Express Sport Reports. 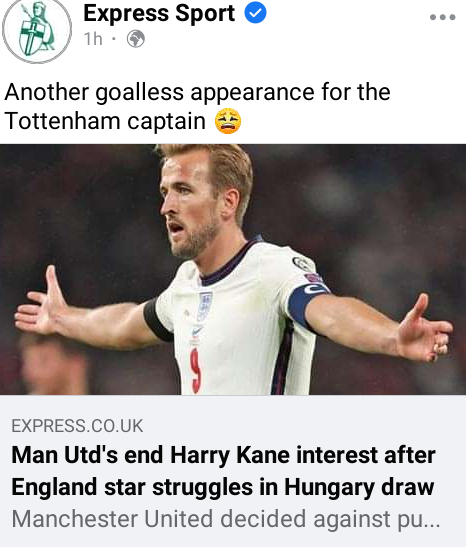