Darkest And Deadliest Moment Ever In Olympic Games History

Forty-nine years after the 1972 massacre of Israeli athletes at the Munich Olympics,last week on Friday,the opening ceremony for the Tokyo 2020 Olympics included, for the first time, an official commemoration of those who died in the terror attack.

Tributes were paid to those lost during the pandemic and throughout Olympic history. The Israeli delegation that was killed at the Munich Games was specifically mentioned. A moment of silence was offered inside the stadium, alongside a dance performance honoring the dead. 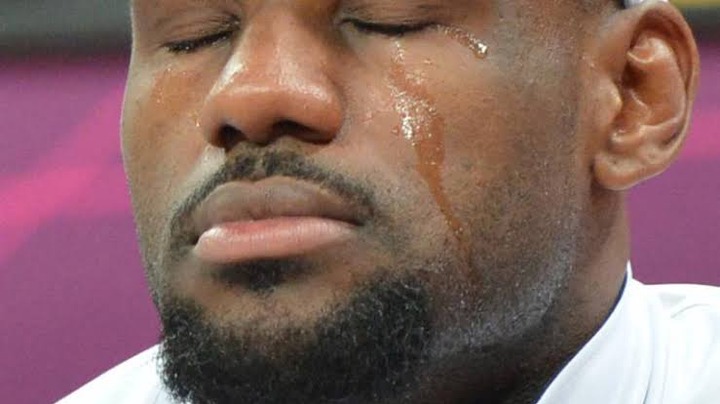 What exactly happened in Munich Olympics?

During the 1972 Summer Olympics at Munich, in the early morning of September 5, a group of Palestinian terrorists storms the Olympic Village apartment of the Israeli athletes, killing two and taking nine others hostage. The terrorists were part of a group known as Black September, in return for the release of the hostages, they demanded that Israel release over 230 Arab prisoners being held in Israeli jails and two German terrorists.

Saturday Matches Selections Tips With 87.3 Odds to Place With 50 and Earn Massively

How Chelsea could line up without Lukaku and Werner.