Manchester United Forward Who Was Unstoppable Against Liverpool Yesterday

By Newswrites (self media writer) | 5 months ago 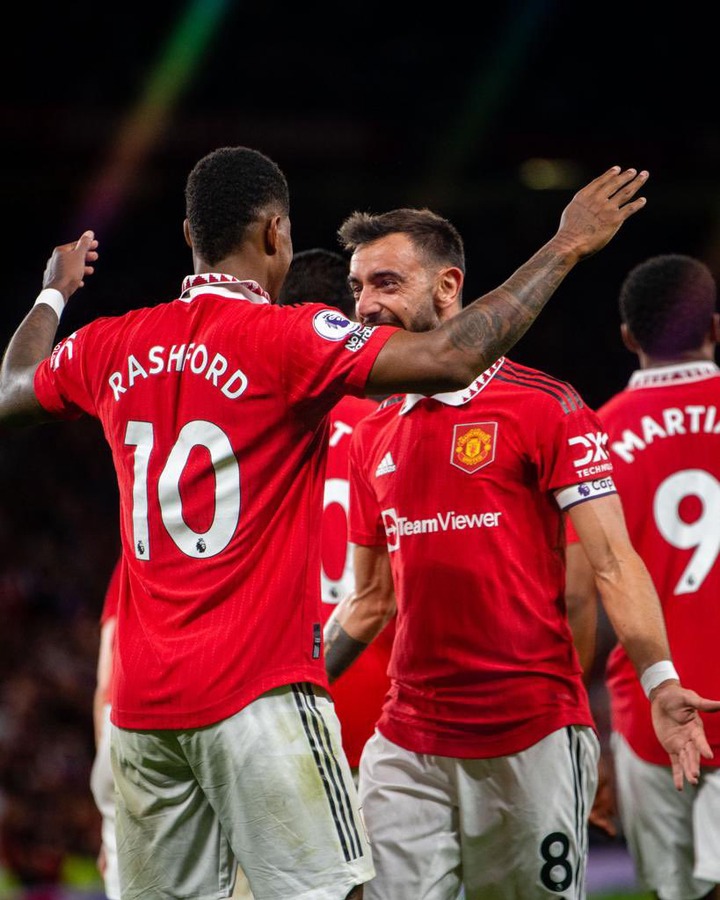 Manchester United are back into winning ways after narrowly defeating Liverpool in their third match of the season. Liverpool was the favorites to take home the three points but it was Erik Ten Hag's men who came out on top.

Jadon Sancho and Marcus Rashford were Manchester United's top scorers in the match while the Red's only goal of the match was scored by Egyptian winger Mohamed Salah. Erik Ten Hag's side went ahead 16 minutes after kick-off through English young winger Jadon Sancho. 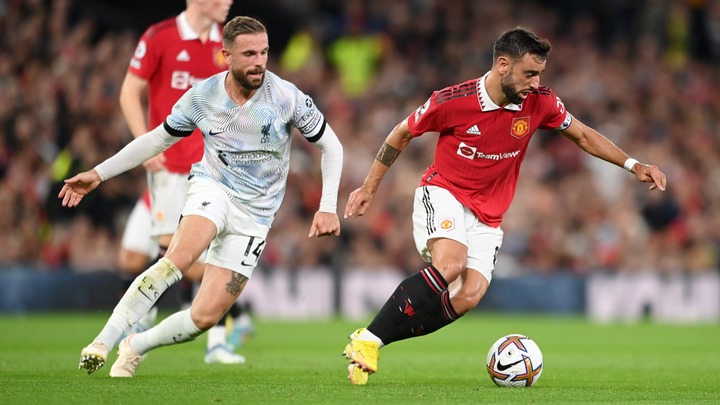 Manchester United was amazing to watch against Liverpool and the style of play they had against the Reds was different compared to the last two league matches. They didn't have more possession in the match but when they had the ball they looked lethal.

Their forwards like Jadon Sancho, Anthony Elanga, and Marcus Radford were always on a high end and they could have all scored after a couple of chances in the first half from Elanga. Moreover, Sancho proved he can do better if he will continue playing more matches this season. 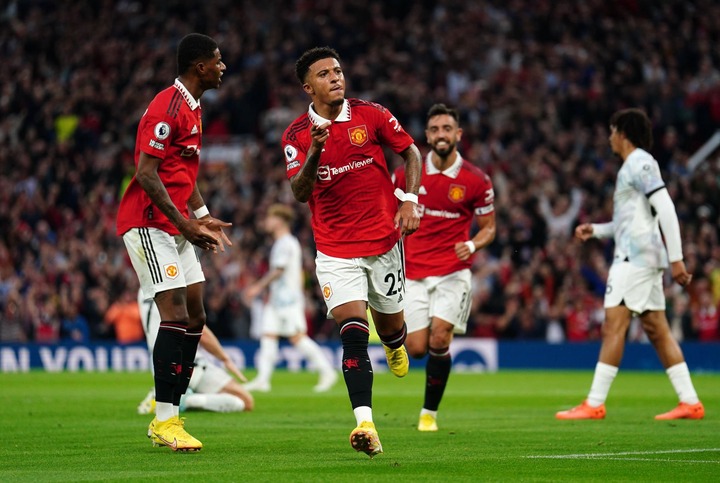 Sancho was playing on the right wing where he made a big difference for his team and he gave Erik Ten Hag brilliant results. The English winger was on the score sheet for Manchester United yesterday and he came close to scoring more several times in the game.

The former Borussia Dortmund winger is among the most talented players at Old Trafford and has always been destined for greatness. Ten Hag can get the best out of Sancho this season if the winger will continue improving. 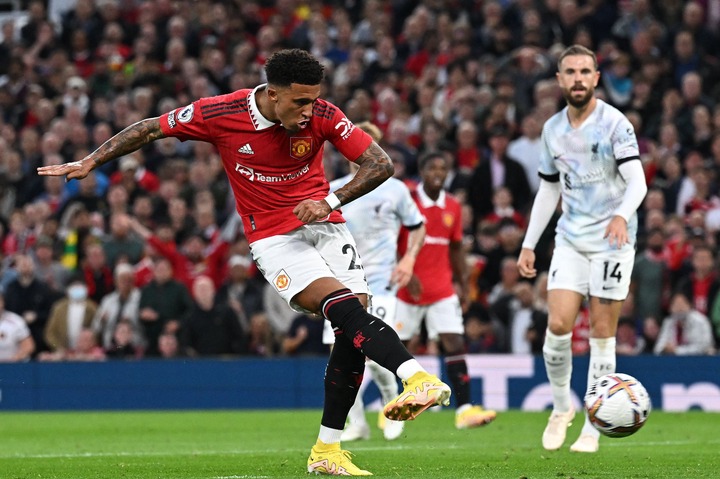