Chelsea will be looking forward to boost their team by signing more talented and quality players. 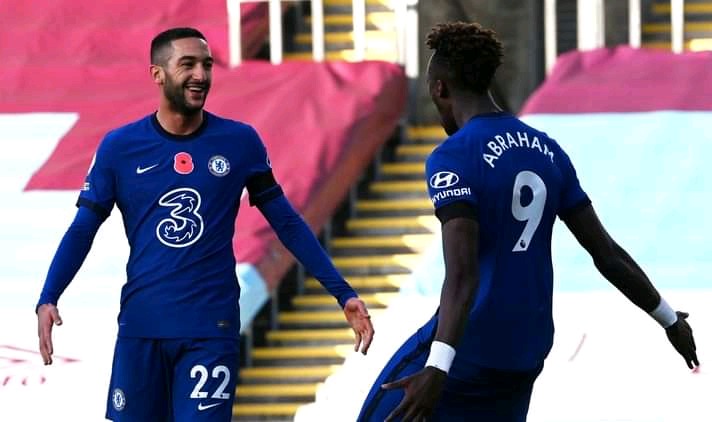 Tomas tuchel has really helped to transform the team since the time he arrived at stafford bridge. He has helped Chelsea to reach uefa champions league finals and also secure the top four position.

The coach want to sell some of the players during this summer transfer window so that he can replace them with other new signings.

Victor Moses who won English premier league cup under the reign of Conte is currently on loan and will be leaving the club to join spartak Moscow of Russia at the end of the season.The manager is not interested in bringing the player back because he has fallen out of favor under Tomas tuchel. 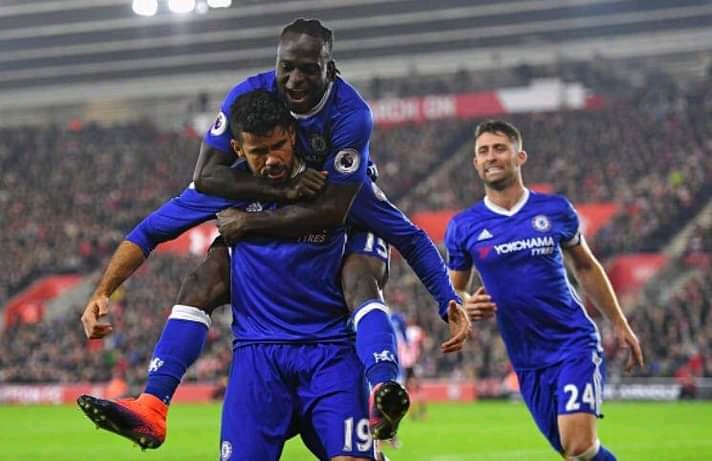 Another player is fikayo tomori ,he is currently on loan at Ac Milan in Italia. Tomori want to stay at Milan because he plays regularly their and don't want to be benched again.chelsea want to sell him in order to get money to sign another central back.

Chelsea also want to sell their striker Tammy abraham to crystal palace.abraham want to unit with his former coach frank lampard. The player has fallen out of favor under Tomas tuchel and want to find more playing time in other club.