By SportsDen (self media writer) | 26 days ago 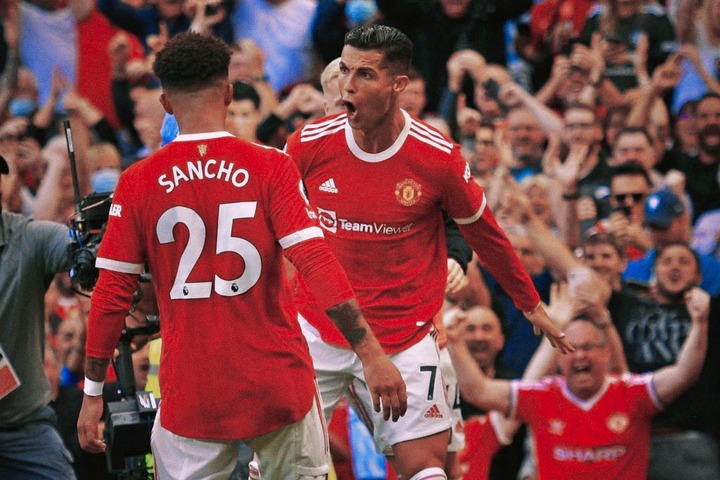 Manchester United team manager Ole Gunnar Solskjaer has now been forced to come out clearly on the worrying form of his most expensive signing in just the ended transfer windows.

And here we are talking of the former Borussia Dortmund's sensational Jadon Sancho whom he has been hunting for the last two years since he took on the job as the Manager after the sucking of José Mourinho.

Even after having played four matches with Manchester United shirt on him, Jadon Sancho has not made any goal contribution besides being one of the top goal contributors for Borussia Dortmund and in entire German Bundesliga Competition in his last two seasons before landing at Old Trafford.

He is yet to produce an assist or a goal as United boss Ole Gunnar Solskjaer still has much faith in him that he will deliver beyond everyone's expectations.

According to Ole Gunnar in his latest statement ahead of the EPL clash with in form West Ham United, Jadon Sancho will surely improve in his game and he was signed as a long term project which will be a top deal for the club for some ten to fifteen years to come.

Right, he is only at age twenty one, meaning he still has a long way to go and time to improve himself as a better player who knows exactly why he was signed at Manchester United.