Napoli's unbeaten streak in Serie A came to an end on Sunday when they were held to a goalless draw by AS Roma at San Paolo. Through the course of the game, Napoli struggled to find openings to exploit, and their two best chances came shortly after the hour mark, when Victor Osimhen twice struck the crossbar with his shot. 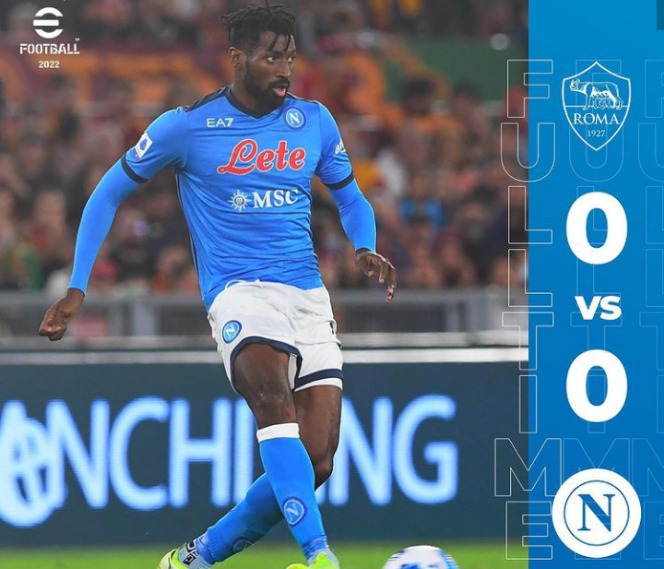 Jose Mourinho's team was built up in a very defensive manner, and his tactics prevented Victor Osimhen from receiving a lot of support. 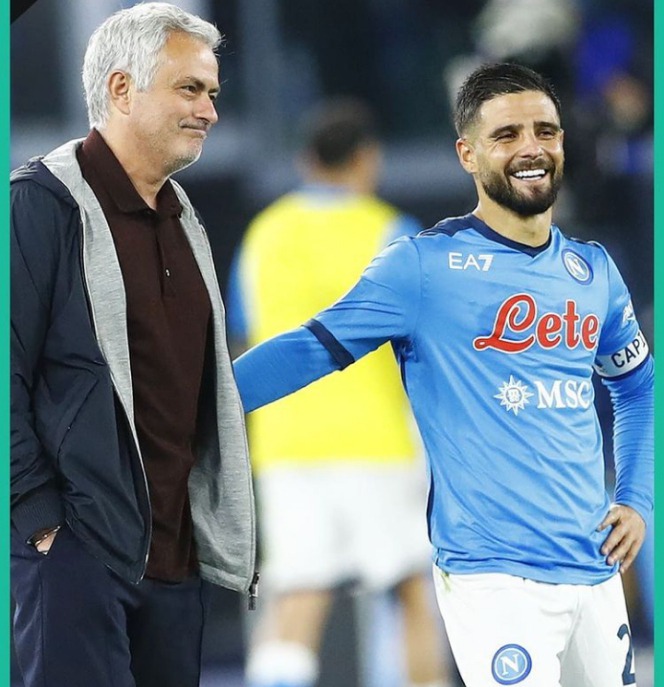 The Nigerian had scored five Serie A goals before to the game, but his conversion rate is the lowest of any of the top ten goal scorers in the Italian Serie A, according to the league's statistics. Osimhen has a shooting conversion rate of 24 percent, which is the lowest among the Top 10 players, and is second only to Bologna's Musa Barrow. 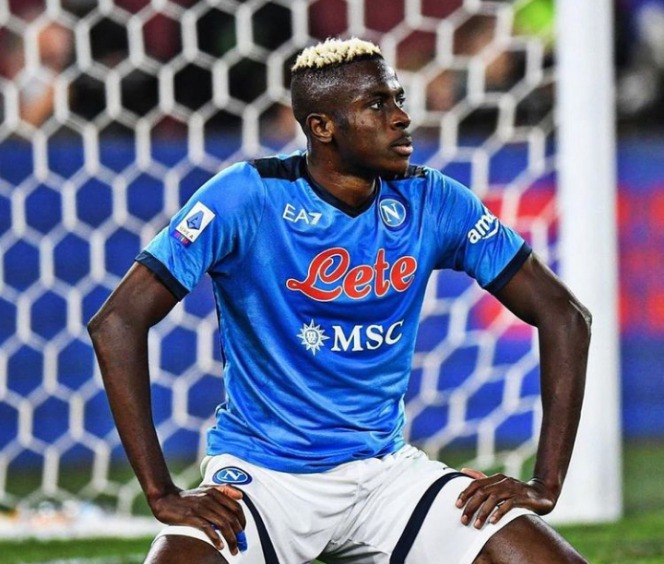 All of Osimhen's goals have come from clear-cut opportunities, and he has managed to maintain a shooting accuracy rate of 48 percent. With two of the most important opportunities of the game against Roma, Osimhen should have done a better job. 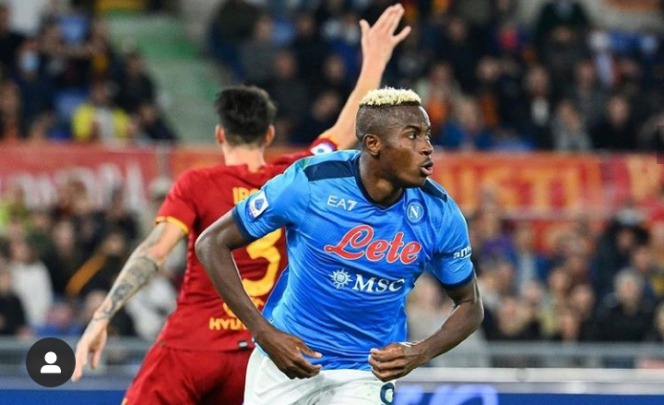 Final Thoughts: Osimhen should work on improving his goal conversation rate, as it is the only area of his game that is lacking. Despite the fact that he had a strong performance against Roma. 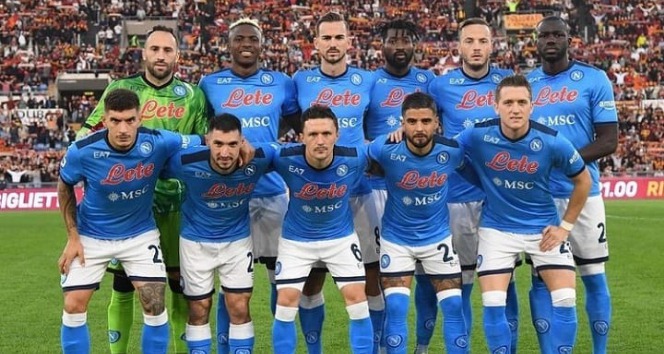