Manchester United have put measures in place to bring in Football Director. A few candidates have been drawn across the globe, and some have even conducted interviews. But until then no one has been tipped, to take over and the search continues. 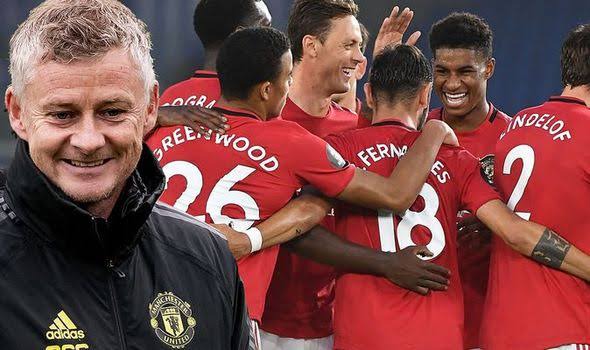 Maybe the current Vise Charman Ed Woodward, is right to have allowed the young prospect, in Rashford to come through the ranks. Now Rashford is out there in the world stage, having made his name and a big player for United and Southgate team. 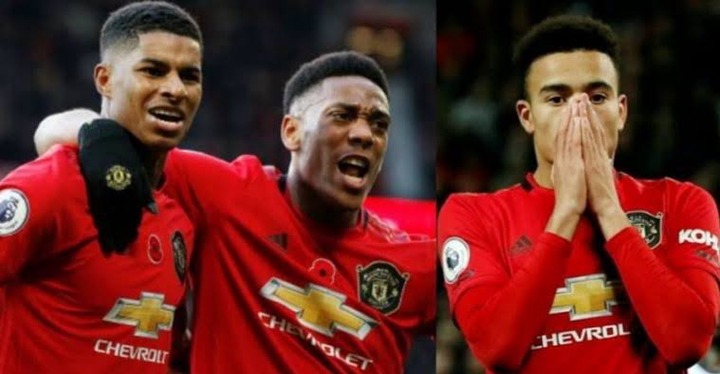 With Euroes around the corner sometimes next year, Manchester United have been reported, to be interested in contract extension, for the 23yr old Manchester United star. Now according to Metro Rashford's form has been excellent, to an extent that United want persuade him. 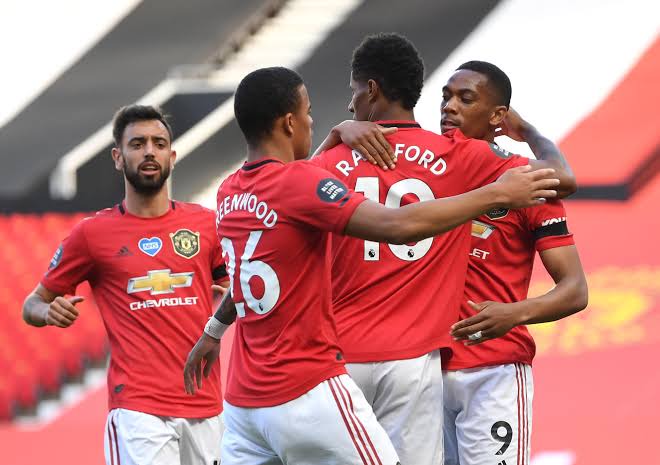 To sign a brand new five year deal that will be worthy around £300,000 a week as reported by Daily Star. Ed Woodward and Matt Judge are all sure that the young talent will commit, his future at the club before European Championships next summer. 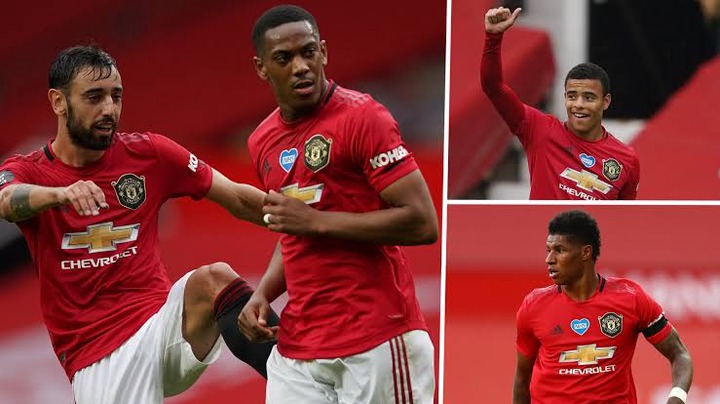 These comes just a week after Rashford had an interview where by he stressed, on his future deeply lie on the club, which has given him all since he was a young kid untill now. He highlighted situations where United had to pick, and drop him before and after training. 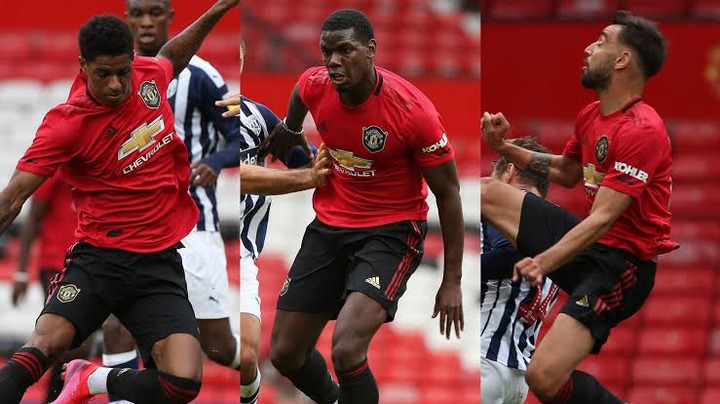 His been offered accommodation by United by then, as his mother couldn't afford proper care for him. So is his mother could not secure, day in day out supplications. These he claimed left a big bond between him and the club. Which is difficult to break as he sees himself not putting, on another shirt other than the red one of Manchester.

EPL Top Scorers And Most Assists After Weekend Fixtures