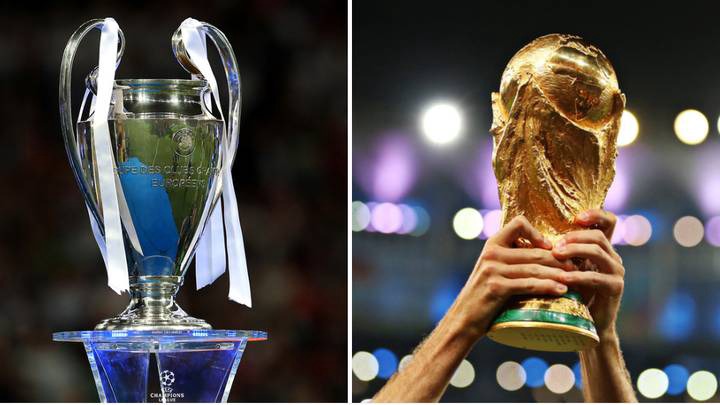 Being a top scorer in tournaments like the Fifa World Cup and The European champions has never been an easy thing to achieve for a player. These competitions are highly competitive which makes it difficult for one to end up as the top scorer.

The likes of Thomas Muller, Harry Kane, James Rodriguez, David Villa, Ronaldo Nazario, and Miroslav Klose among others have been top scorers in various world cups. It is very difficult for these players to be the top scorer in the world cup for a consecutive time. 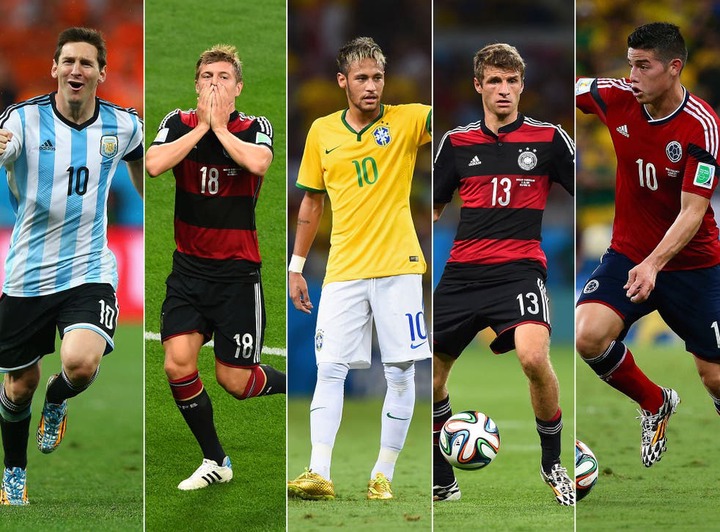 However, there has been one player who has been a top scorer in Euros and a Fifa World something no other player has ever achieved before. Former Barcelona and Atletico Madrid striker David Villa is the only player who achieved this record. 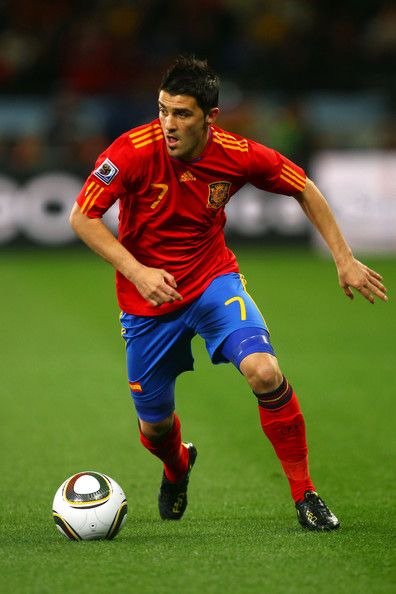 The Spaniard was the top scorer in Euros 2008 playing a big part in Spain and ending up as the champions of the tournament scored over four goals in the competition and was Spain's main striker starting ahead of Fernando Torres.

Villa also went on to lead as the top scorer another two years later but this time it was the 2010 World Cup in South Africa. The Spaniard scored five goals for his country Spain where he tied with German forward Thomas Muller.

Spain went on to win this world cup and the Villa's goals played a big part in the great run in the tournament. He remains the only player to become the top scorer in a World Cup tournament and Euros