Players Killing It On loan This Season 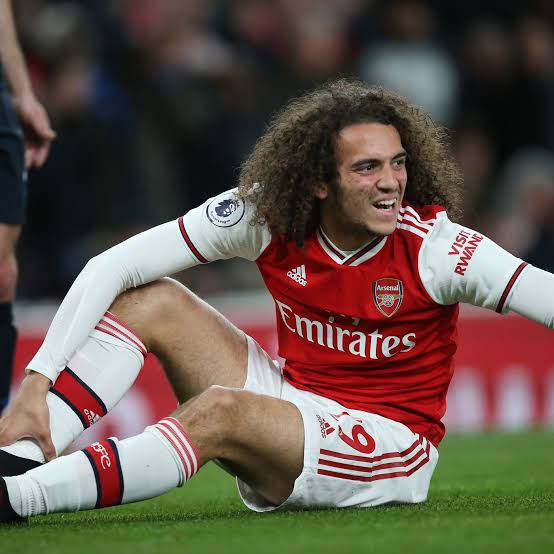 Having gone from hero to zero in a matter of months at Arsenal, it was always going to take some mental strength for Matteo to get his career back on track but it looks like the French midfielder is benefiting from a change of scene at Hertha Berlin.

The 21-year-old has quickly become a key player at the Olympia Stadion starting and completing the full 90 minutes in every Bundesliga game he has played since his second appearance adding some much-needed tenacity in the middle of the park.

Is one of the most slept on young midfielders in Europe currently on his fourth loan spell away from Manchester City, the Serbian is now playing regular football in top five league with Hellas Verona a decent offensive operator Ilic was averaging a squad high four tackles and interceptions 90 before Christmas although the fact this figure has dropped to 2.9 suggest there is plenty room for improvement. He is excellent on the ball and gets disposed once in a game and ranks the second in the side for balls into the final third with 4.2 a match marginally more than what Frank Kessier averages at AC Milan.

Now in his third consecutive season on loan, Bakayoko is eager to settle with the midfielder's agent recently stating that he wants to make his move to Napoli permanent this summer rather than returning to Chelsea, and it's no wonder as Bakayoko is enjoying an excellent campaign under Gennaro Gattuso with whom he endured a difficult relationship with AC Milan 2years ago.

Excellent defensively Bakayoko is averaging four tackles and interceptions a match and wins the ball with 89 of his attempted challenges meaning the side hasn't missed the presence of Allan as much as first feared and his passing has come on too.

He now averages 5.5 balls into the final third per 90 the best average of his career, add a crucial last-minute winner against Udinese.

Wednesday's fixtures with high odds to place on and earn a huge income.

Breaking: Pogba Telles United Club Hierarchy Where He Wants To Play His Football From Next Season.