Games to win you 5000 shillings this Friday 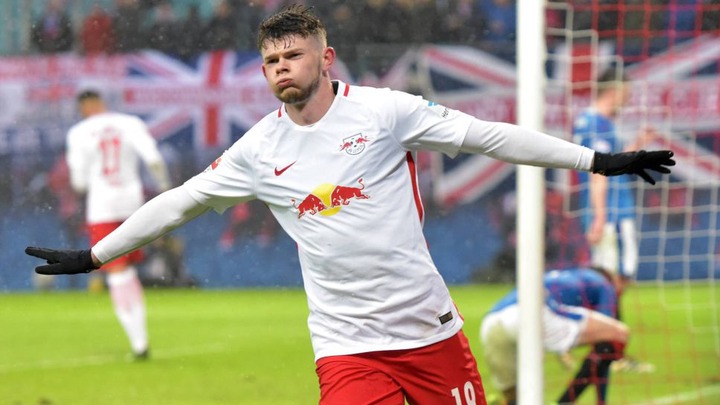 In preparation for another football weekend, we have prepared a few games for you to put a stake on. In the first game, we have Leipzig playing against Hoffenheim. The home team is only two points away from the leaders Bayern Munich and their opponents Hoffenheim, who are a few points away from relegation.

A win here tonight from Leipzig will keep pressure on the leaders Bayern Munich who may not be at their best after playing Paris Saint Germain during the week. So we expect that the home team will make sure that they win tonight against their opponents who are just trying their best to just survive. 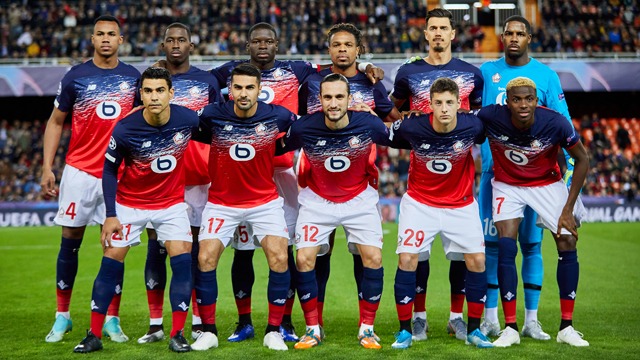 The second game tonight to consider enjoying is Lille against Montpellier where Lille is currently enjoying very good form and is placed on top of the league table.

There is a tussle to ensure that the gap between Lille and Paris Saint Germain gets wider meaning that tonight the home team will do their best to make sure that the title will be theirs by the end of the season. Conceding goals has been very hard against Lille this season so expect them to play at their very best with little chance of goals getting through their posts. 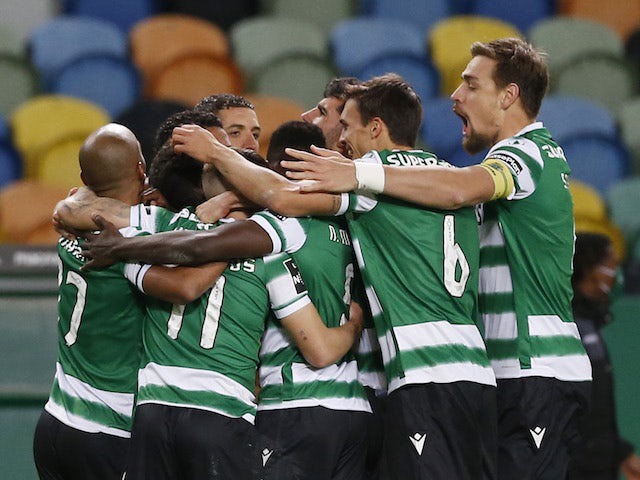 The third game tonight that we are urging you to consider placing a wager on is Farense and Sporting CP in the Portugal Primera Liga. Sporting will be looking to ensure that they spread the gap at the top when they travel to play against Farense. This gap between the leaders Sporting and Porto is just six points where we are sure Sporting will do their best to ensure that they will win this.

Meanwhile their opponents Farense are not doing so well after two consecutive league defeats. This means that they will be desperate tonight to get a winner so expect a tough match here. In spite of this expect the league leaders to win this match. 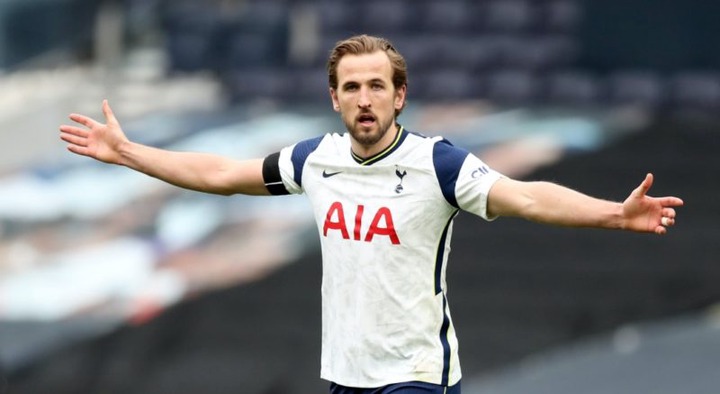 The last game to consider tonight will be between Everton and Tottenham where these two teams have been playing at their best and we honestly expect a very good game tonight. Carlo Ancelotti's team has been playing very well this season but they currently need a win as they try to play out for a top-four position which for now looks a little bit of a dream.

Everton and Tottenham have already clashed this season with Tottenham having won these encounters. Everton will be having trouble on its lineup as many of its players are not in good form to play because of injuries. Tottenham does not have so much pressure preparing for this match so we expect goals from Kane and Son and for them to win this match.

Pay Gap Between Man City's Riyad Mahrez and Neymar Of PSG, Is He Overrated?