After Mount Winning Chelsea's Player Of The Year, See Chelsea Player of the Year Winners Since 2000

By Hesborn_Online_Vlogs (self meida writer) | 1 months Mason Mount has today been awarded Chelsea's men's Player of the Year award for the 2020/21 season. Mount has performed well under both Frank Lampard and Thomas Tuchel. He has been a key figure in helping Chelsea reach both the FA Cup final and the UEFA Champions League final. He has 9 goals and 7 assists for Chelsea this season.

After winning the previous award, let's see all the other Player of the Year winners for Chelsea since 2000. (Source All Football app). 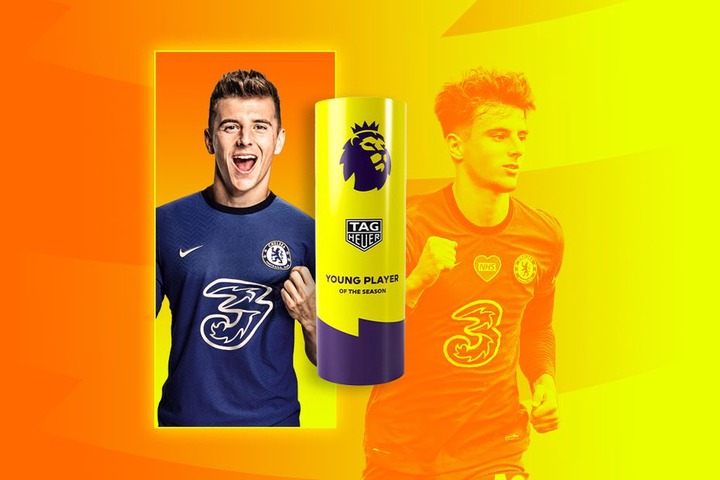 Special Precaution And Warning About Guava Consumption As Medication

Why Governor Nyong’o, CS Wamalwa are in Egypt