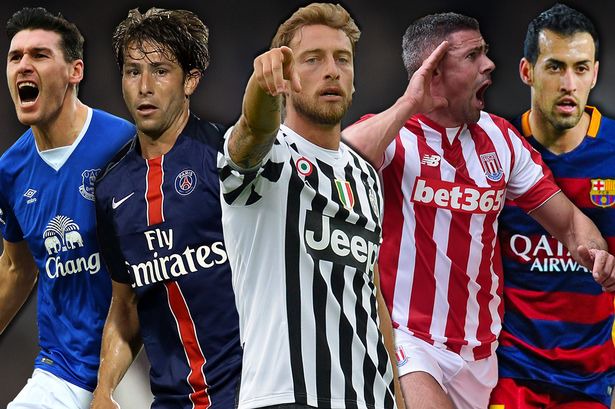 Football always has top players who never get enough credit no matter the achievements or the talent they possess. Despite others top players getting enough recognition from fans and pundits in their entire careers.

Players like Neymar, Cristiano Ronaldo, Sergio Ramos, Lionel Messi, Luis Suarez, Mohamed Salah, Kevin De Bruyne, and Luka Modric among others are some of the most rated players of the current generation.

These stars have enjoyed success in their entire career in most of the teams they have played for. They are considered world-class players and will go down as some of the greatest players in football. 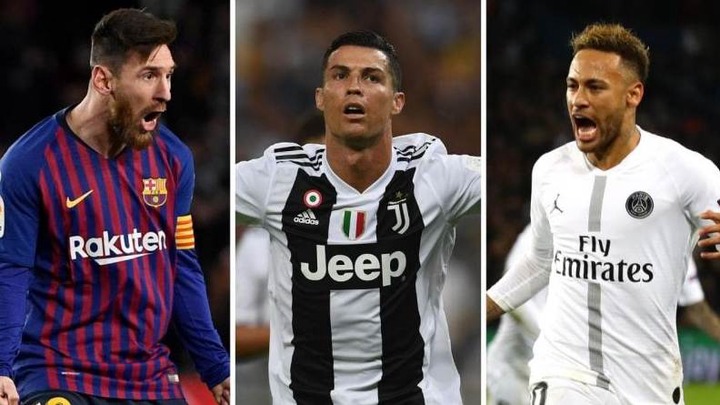 However, there are many players no matter the impact they make or made on their teams who have never been well recognized. There have been many top players in the current who never gets enough credit like Tottenham star Son Heung-min who has been one of the most underrated players of the current generation.

There is one player in football who won everything in his career but he was never considered one of the best players in football. Former Barcelona striker David Villa remains one of the most underrated players in the beautiful game. 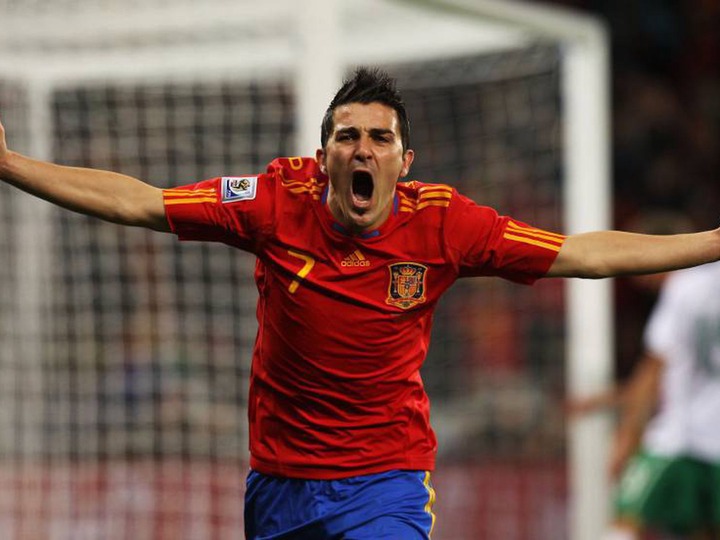 The star played a big part in Spain winning the 2008 Euros and 2010 World Cup where he was the top scorer in both tournaments. He left a great legacy but his name has never been on the list of greatest strikers in football. 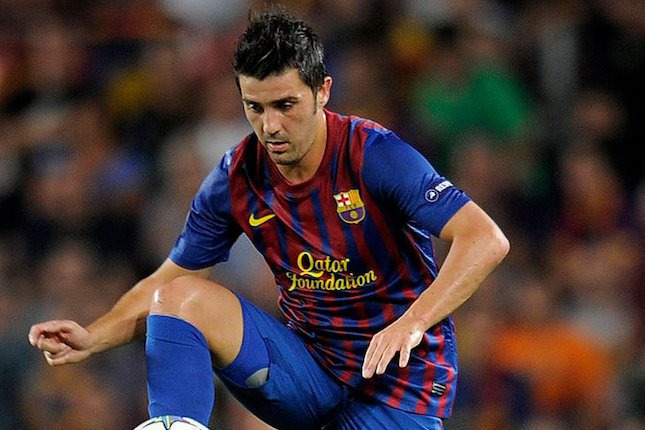 System was not meant to Rig Votes for Azimio; Oburu Oginga Alleges Days after Raila's Loss to Ruto.

Gunners Injuries Ahead Of Arsenal Vs Bournemouth EPL Fixture.