With the recent change in ownership, Chelsea's management is taking a fresh look. Chelsea confirmed the departures of Marina Granovaskia and Bruce Buck last week. Todd Boehly, Chelsea's new manager, has been named interim sporting director and will oversee transfer decisions this summer. He oversaw Romelu Lukaku's loan deal and is expected to handle more signings.

With Todd Boehly as the club's acting sporting director, Peter Cech's role has been diminished. The Blues legend, who has served as the club's technical and performance advisor for the past three years, has announced his resignation. 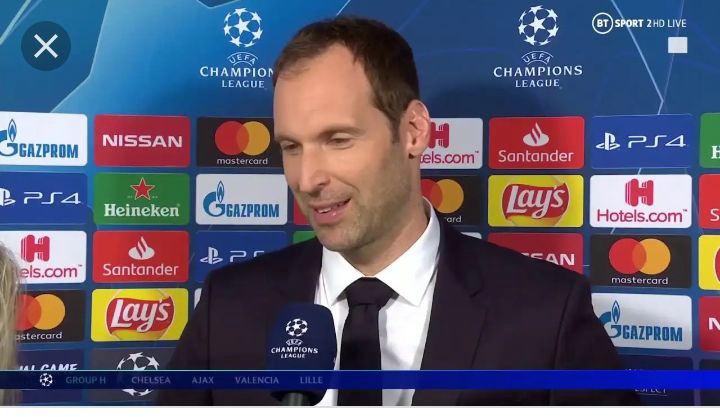 "It has been an enormous privilege to perform this role at Chelsea for the past three years," Peter Cech said on the club's website. With the club now under new management, I believe it is time for me to retire. I am pleased that the club is now in a strong position as a result of the new owners, and I am optimistic about the club's future success on and off the field ".

Todd Boehly has thanked the club for his contribution and dedication. 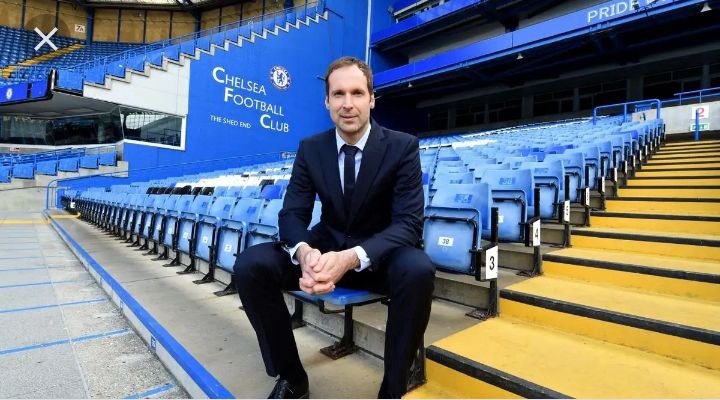 Todd Boehly: "Peter is an important member of the Chelsea family. We respect his decision to retire and appreciate his contributions as an advisor as well as his commitment to the club and our community. We wish all the best.

The List Of Top Leaders Who Have Encountered Big Loses So Far In The Concluded Elections.

Updates; Provisional Results From Nyanza Show Number of Vote For Each Candidate

"Stop The Count" Ann Waiguru Tells IEBC After Noticing This

JUST IN: Seven Dead in Grisly Road Accident While On Their Way to Celebrate Election Victory

Big Names Who Have Failed To Defend Their Seats