Chelsea slid behind Manchester City and Liverpool in the Premier League rankings last weekend after a 3-2 home defeat to West Ham. 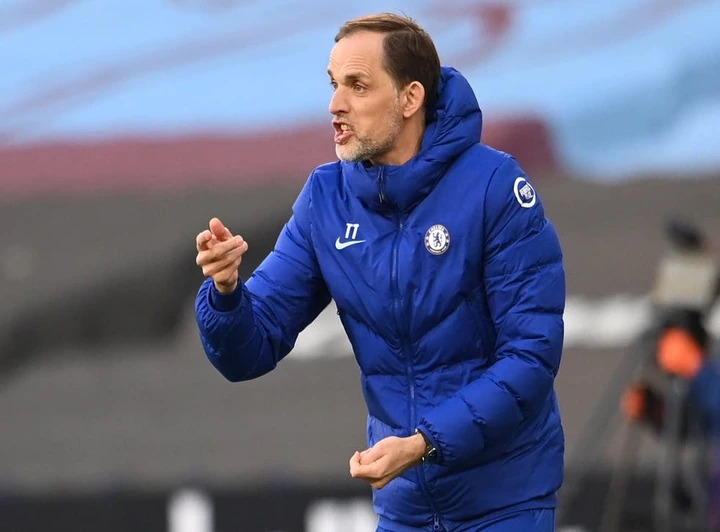 Thomas Tuchel's team has won only two of their past five league games. The Blues will be in Champions League action Wednesday against Zenit St Petersburg in a frigid Russian environment, before hosting Leeds in the Premier League on Saturday. 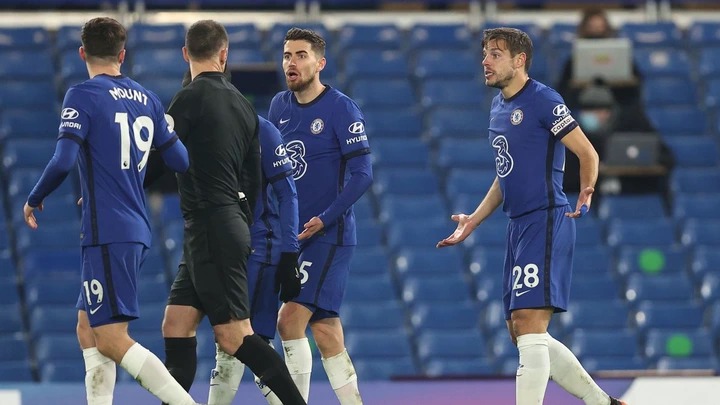 The Blues put up a poor showing last weekend, dropping seven points out of a possible 15. They have only kept one clean sheet in their previous five league games. 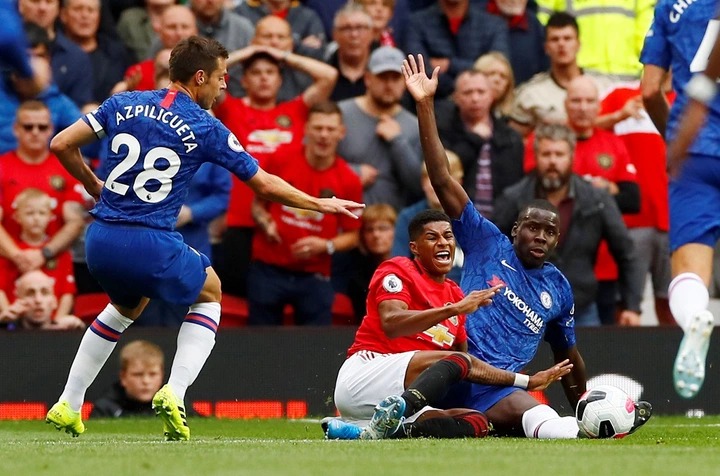 Chelsea had only allowed four goals in 12 games before to their match against Manchester United last month, but they have surrendered five goals in three games since the 1-1 draw at Stamford Bridge. 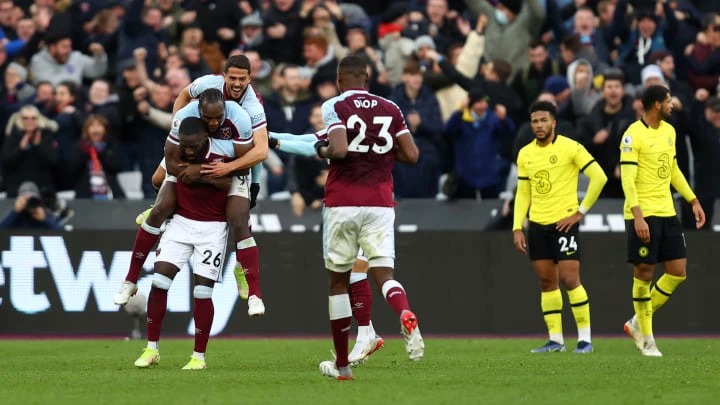 Thomas Tuchel's players will be hoping to shake off their recent error-filled December games, in which they committed mistakes that resulted in goals in two consecutive games. In addition, they have had the greatest injury difficulties of any Premier League team this season. 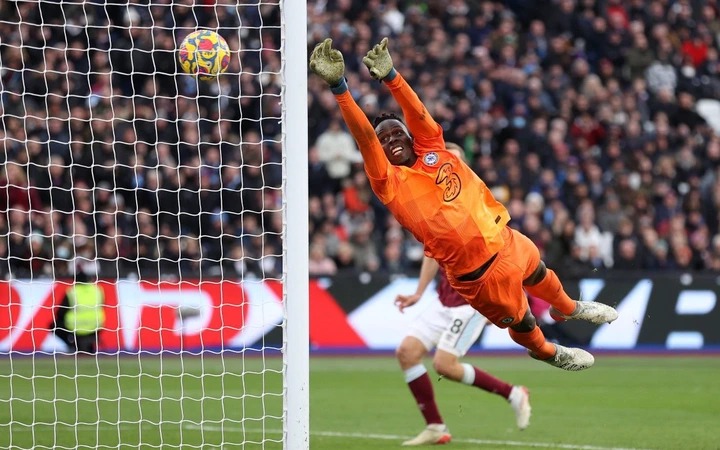 On Saturday afternoon, they might bounce back against a tenacious Leeds United side coached by Marcelo Bielsa. 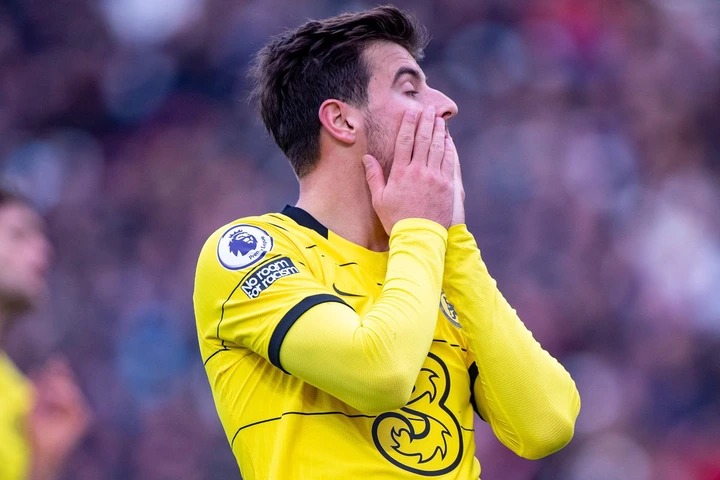 Many supporters are praying that this isn't a re-enactment of the Frank Lampard period of December fixtures, which saw the Blues fall out of the top six before the sad dismissal of club legend, Frank Lampard.